Why People Love to Hate Politics 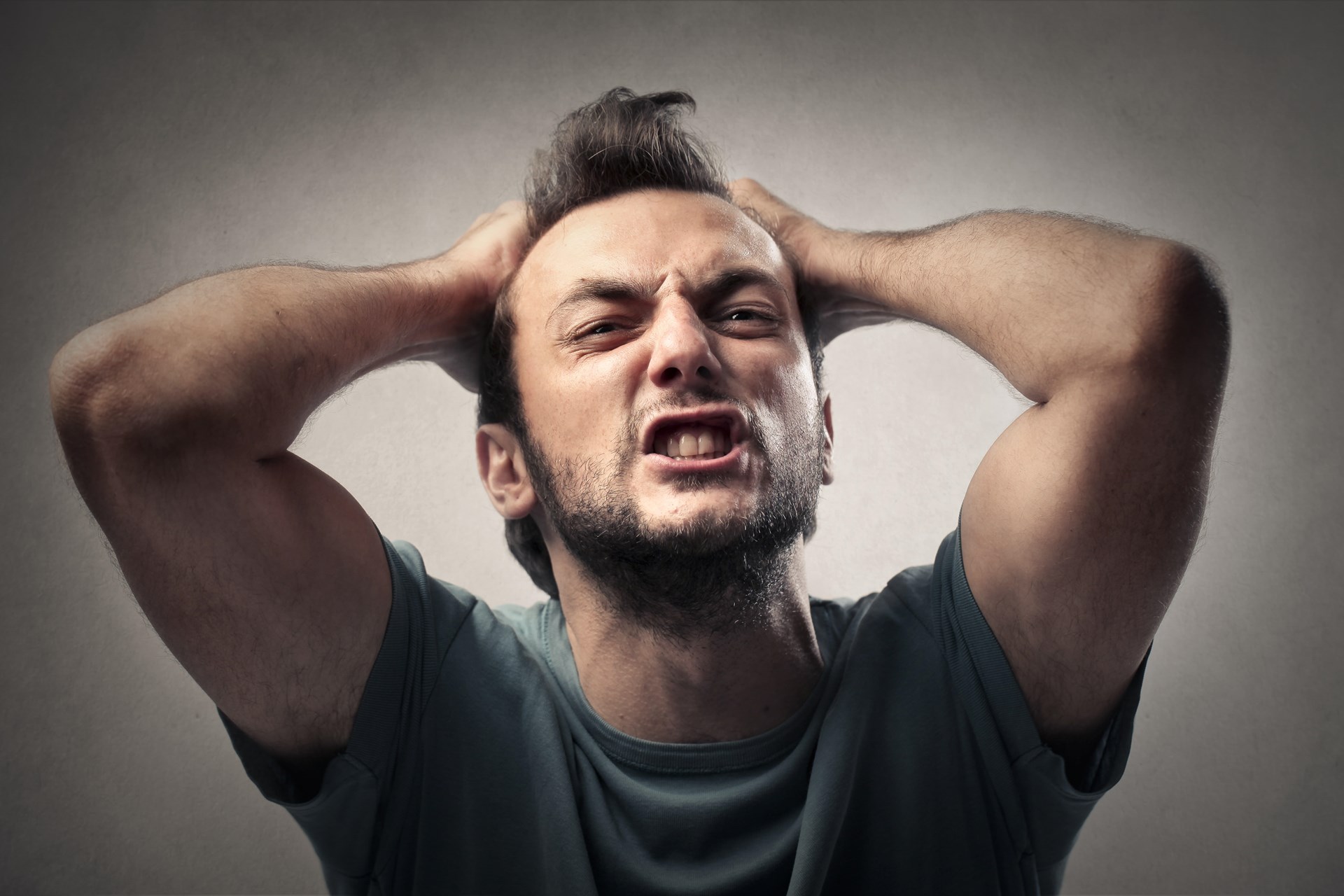 I frequently wonder why so many people today get so angry at those who share different opinions on politics.

Because anger is now associated with political and cultural awareness, it’s a sign to many individuals that their lives are meaningful.

Well, I think it’s because our culture has come to see anger, at least in this case, as a virtue.

Furthermore, because anger is now associated with political and cultural awareness, it’s a sign to many individuals that their lives are meaningful. Over the past few centuries, people have increasingly adopted the idea that their meaning is tied to them regularly knowing and relating current events in the world to their own lives. There’s something to Nietzsche’s brief remark that the ritual of looking at the newspaper (now, I suppose, it would be one’s Facebook feed) had replaced prayer in the life of modern man.

This fact causes many people to become angry – an emotion that often serves two simultaneous functions:

Though meaning and community is in some way being sought, the eventual byproducts of supposedly righteous political anger are alienation and a sense of futility. The news itself is alienating, as it draws our focus away from more immediate and ongoing concerns toward the distant and ephemeral. And the reaction of anger it so often causes, when directed toward those around us, further alienates us from those toward whom we should be striving to act with charity – which is our real meaning in life.

Anger is a passion that we should struggle to overcome rather than a virtue to be celebrated.

That anger has become associated with meaning is most certainly a sign of the decline of virtue in our society. It represents a complete reversal of classic Western thought on anger.

Anger – according to both the pagan and Christian traditions – is a passion that we should struggle to overcome rather than a virtue to be celebrated. The Greek word for it is orgē, and was defined by Aristotle in the Nicomachean Ethics as “getting angry quickly, toward the wrong people, at the wrong times, and more than is right.”

In my experience, in most cases today, becoming angry at those who hold different political opinions would fall under Aristotle’s definition of the vice of orgē.

But alas, in a decadent culture, as Yeats said, “the worst are full of passionate intensity.”