Why Packing the Supreme Court Is a Bad Idea

Brutus, in particular, asserted that the Supreme Court would become a source of massive abuse because courts would be beyond the control of “both the people and the legislature.” 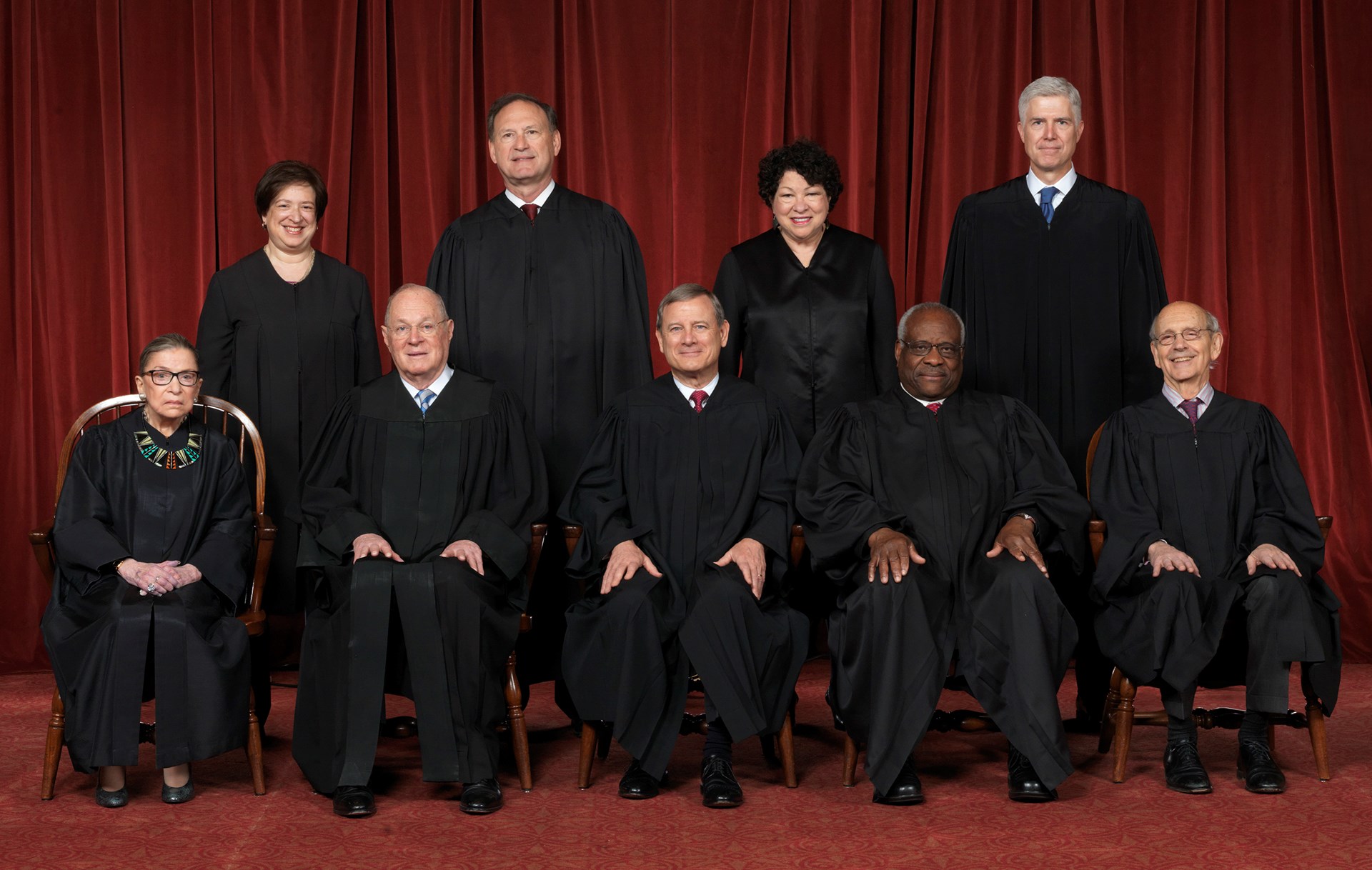 Politico ran a story this week about 2020 Democratic presidential contenders—Sens. Kamala Harris, Elizabeth Warren, and Kirsten Gillibrand—warming to the idea of packing the Supreme Court.

"Adding seats to the Supreme Court is a necessary step,” said Brian Fallon, a former Hillary Clinton aide who runs Demand Justice. “It is reassuring to see so many candidates beginning to recognize the urgency of this."

Ezra Levin, the co-founder of Indivisible, added: “Any Democratic presidential candidate who is serious about implementing a progressive agenda has to seriously consider appointing new justices to unpack the courts."

It is likely to be mainly hot air for the present, however. With the current divided legislature, even if Democrats could push a bill to their liking through the House, it would not pass the Senate or avoid a veto by President Trump. Further, such a failed attempt carries the substantial risk that it would actually energize Democrats’ electoral opponents in 2020, if FDR’s court-packing proposal, which was strongly rejected despite a more than three-quarter Democrat majority, offers much guidance.

Despite changing the number of Justices being a Constitutional possibility, the purpose court packing proponents have in mind could hardly contrast more sharply with one of the most cited authorities on the role of the courts, Alexander Hamilton’s Federalist 78:

The judiciary...can take no active resolution whatever. It may truly be said to have neither force nor will but merely judgment.

It can be of no weight to say that the courts...may substitute their own pleasure to the constitutional intentions of the legislature.

The judiciary, from the nature of its functions, will always be the least dangerous to the political rights of the Constitution; because the least in a capacity to annoy or injure them.

Federalist 78, in fact, describes courts as activist only in ways diametrically opposed to what court packing proponents wish to achieve:

The courts of justice are to be considered as the bulwarks of a limited Constitution against legislative encroachments.

The complete independence of the courts of justice is peculiarly essential in a limited Constitution...which contains certain specified exceptions to the legislative authority...Limitations of this kind can be preserved in practice no other way than through the medium of courts of justice, whose duty it must be to declare all acts contrary to the manifest tenor of the Constitution void. Without this, all the reservations of particular rights or privileges would amount to nothing.

The courts were designed to be an intermediate body between the people and the legislature...to keep the latter within the limits assigned to their authority.

If it be said that the legislative body are themselves the constitutional judges of their own powers...this cannot be the natural presumption where it is not to be collected from any particular provisions of the Constitution.

Where the will of the legislature, declared in its statues, stands in opposition to that of the people, declared in the Constitution, the judges ought to be governed by the latter rather than the former.

No legislative act, therefore, contrary to the Constitution can be valid. To deny this would be to affirm...that men acting by virtue of powers may do not only what their powers do not authorize, but what they forbid.

Whenever a particular statute contravenes the Constitution, it will be the duty of the judicial tribunals to adhere to the latter...to guard the Constitution and the rights of individuals.

In fact, the purpose envisioned by packing the court provides an excellent illustration of the warnings of the Anti-Federalists, whose objections led to the Bill of Rights because they feared that the Constitution’s checks would be undermined by expansive court interpretations, enabling a federal government with unwarranted and undelegated powers that were bound to be abused.

Distorts the Founder's Vision For Our Country

Brutus, in particular, asserted that the Supreme Court would become a source of massive abuse because courts would be beyond the control of “both the people and the legislature.” He also objected that making rulings beyond their constitutional authority did not justify removing offending judges. Further, without true constitutional grounds for rulings, the Court would create them “by their own decisions,” through manipulating the meanings of arguably vague clauses. The court would interpret the Constitution according to its alleged “spirit” rather than according to its words.

It violates the most famous of the Federalist Papers on the courts, Federalist 78, and would justify an “I told you so” from the Anti-Federalists.

Brutus predicted that the Supreme Court would adopt “very liberal” principles of interpretation because there had never in history been a court with such “immense powers,” which was perilous for a nation founded on the consent of the governed. It could easily empower “creative” rulings with “the force of law” due to insufficient ability to “control their adjudications” and “correct their errors.” This failing would compound over time in a “silent and imperceptible manner,” through precedents building on one another.

The current court packing approach is sharply at odds with our founders. It violates the most famous of the Federalist Papers on the courts, Federalist 78, and would justify an “I told you so” from the Anti-Federalists. If the vision that formed our country is to be consulted at all, it is a bad idea whose main consequence should be to suspect the motives of those who push it.