The constitutionality of the plan can and will be challenged. 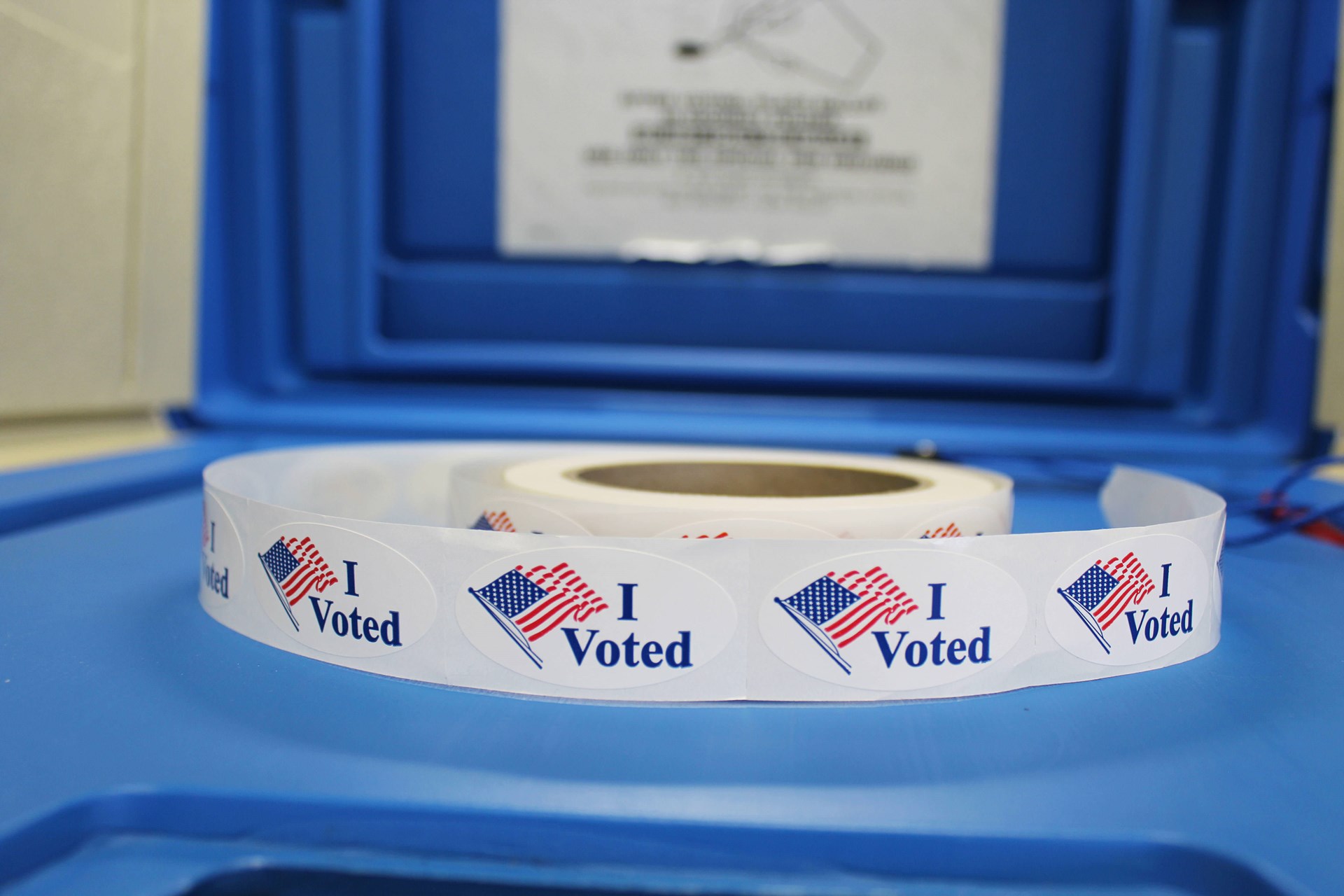 Of course, the constitutionality of the plan can and will be challenged. But those who pushed it through the legislatures of California, New York, and Illinois, among others, deserve to sit in some electoral dunce corner because of their failure to understand the most basic facts about the American presidential electoral system.

The principal flaw in the plan is its assumption that under the plan there will still be only two major parties competing for the presidency in 2020. The plan’s sponsors apparently do not realize that the reason we have two parties is because of the electoral vote system—which requires a winning candidate to assemble a majority of the electoral college. That means, in effect, that only two parties can compete for the presidency.

Someone could win the presidency simply by assembling a plurality—not even a majority—of the popular vote.

For example, Hillary Clinton won the popular vote in 2016, but she had only a plurality of the vote, not a majority. The rest of the vote went to splinter parties—which are splinter parties because their candidates have no hope of assembling 270 electoral votes.

But the national popular vote plan doesn’t require a majority of the popular votes, only a plurality—the most popular votes. If we re-ran the 2016 election, Hillary would have won, but of course we won’t re-run that election.

With the National Popular Vote compact in effect, there will be many new parties because someone nominated by any splinter party could become president with as little as 20 percent (or even less) of the popular vote.

Given the attachments of American voters to any number of special issues, let alone Hollywood favorites, any one of these candidates could be our next president.

Be prepared for a right to life party, a pro-choice party, a gun rights party and an anti-gun party, billionaires like Howard Schultz, candidates who failed to win the Democratic nomination, and assorted Hollywood celebrities, all running as independents, etc.—every one of them with a chance to become president with a plurality of the votes. Given the attachments of American voters to any number of special issues, let alone Hollywood favorites, any one of these candidates could be our next president.

It may be that the National Popular Vote idea will run out of steam before it reaches the 270 number, but even if that very fortunate event occurs, it is saddening to see that that large numbers of state legislators and governors, who voted for and signed legislation establishing the National Popular Vote system, have so little grasp of why we have a two-party system and what this plan would do.

When the liberal voters of New York and California find that the candidate of a right-to-life party is their new president, they will have much to say to those state officials who made it possible.

Peter J. Wallison, a codirector of AEI’s program on financial policy studies, researches banking, insurance, and securities regulation. As general counsel of the U.S. Treasury Department, he had a significant role in the development of the Reagan administration’s proposals for the deregulation of the financial services industry. He also served as White House counsel to President Ronald Reagan and is the author of Hidden in Plain Sight (2015), and Ronald Reagan: The Power of Conviction and the Success of His Presidency (Westview Press, 2002).