Why Markets Are Better Than Mob Rule

Free enterprise creates spontaneous order as people pursuing their own hopes as entrepreneurs, cravings as customers, and interests as traders interact in the marketplace. 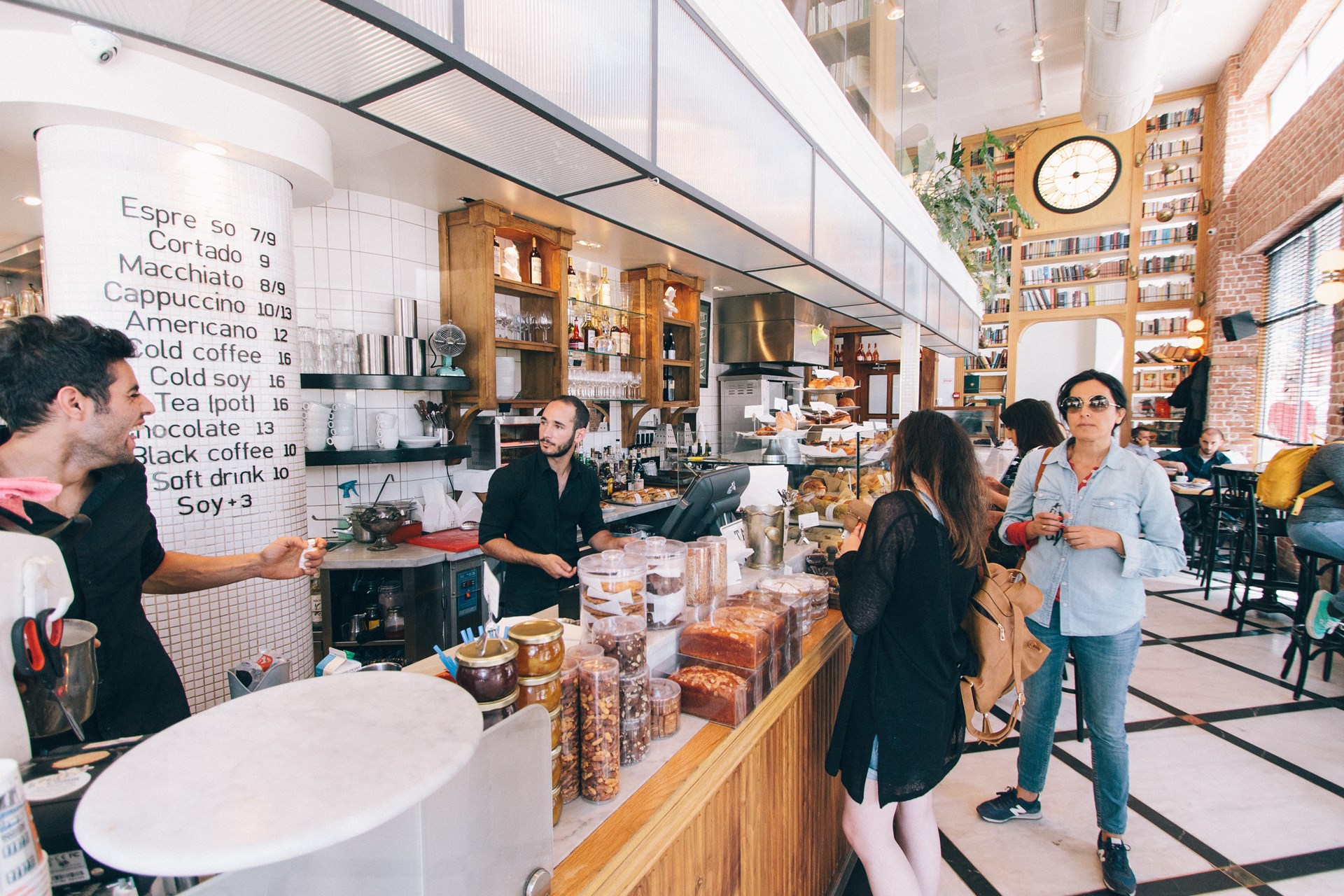 Photo by Robert Bye on Unsplash

The free market is the economic foundation of a free, pluralistic society. Laissez-faire economics stands for the idea that the government should stand aside and let individuals do what they want or need to do.

In America, we celebrate our democracy. But, the free market is often a more fitting way to way to deal with the decisions in daily life. Democracy is fine if it stays in its own lane. But unbridled democracy just means majoritarian rule.

To protect us from mob rule, the Framers of the US Constitution put in a series of checks and balances to create a process for deliberation and procedures for dispute resolutions for when human errors and injustices inevitably occur. As Madison wrote in Federalist No. 51, because men are not angels, laws and government are necessary.  But, speaking as a lawyer, laws can be a real buzzkill. Rules are inherently restrictions and prohibitions, whether enacted by the federal government, county, or even a homeowner’s association.

Buyers and sellers freely exchanging goods or services for money do so because each side is getting what they are bargaining for.

By contrast, the free market liberates. Free enterprise creates spontaneous order as people pursuing their own hopes as entrepreneurs, cravings as customers, and interests as traders interact in the marketplace. This is more harmonious than democracy. In a democracy, we persuade, cajole, and deceive each other to win support for political parties and specific policies.  Yes, democracy, particularly of the representative democracy variety, gives people a say in matters.  And, when the candidate a voter supports loses, there is hope for a different outcome next time. But, in each election and each vote on legislation, there are winners and losers.

In the market, each side to a deal can, and often does, gain from a free exchange. Buyers and sellers freely exchanging goods or services for money do so because each side is getting what they are bargaining for. Free exchange produces gains for each side.

The Essence of Pluralism

There is an idea that technological advances are “democratizing.” A better word for this trend is “decentralization.”  (Digital technology requires less capital concentration to build and disseminate to users.)  Decentralized tech means the user has more autonomy and choice.

I may scoff at your choice, but your decisions do not take away from my personal satisfaction with the choices I make.

To me, “democratized” technology would mean that a majority of users would vote on where your Uber driver takes you. This is fanciful but serves to make a point. Free enterprise is more liberating, more affirming of human self-reliance, than is democracy.  In democratic elections, choices tend to be binary. In the market, choices are nearly endless.

This is the essence of pluralism. I may enjoy my Kreuz Barbecue while you eat your hot dog from James Coney Island. I may scoff at your choice, but your culinary decisions do not take away from my personal satisfaction with the choices I make. This acceptance of others' choices is a truer form of pluralism than can be produced by “democracy.”

Joy Is the Goal of Free-Market Economics

We often think of economics as math with dollar signs.  But Austrian economist Ludwig von Mises described economics as the study of human action. I heard Dr. Derek Yonai recently describe “joy” as the goal of free-market economics.

We should understand economics as “the pursuit of life, liberty, and happiness” through voluntary, consensual exchange.

Joy is a rather lofty term for the “dismal science” (a common name for economics). But, Dr. Yonai is onto something. If economics is the study of human action and if free-market economics is about human freedom, we should understand economics as “the pursuit of life, liberty, and happiness” through voluntary, consensual exchange. Understood this way, free enterprise is essential to a free, pluralistic society.

Not only is free enterprise life-affirming in the way it allows people to take control over their own lives, but free enterprise produces prosperity, nurtures innovation, and alleviates extreme poverty whenever and wherever it is tried.

The Problem with Socialism Is Socialism

There is an old saw that the problem with capitalism is capitalists, but the problem with socialism is socialism. Remember Madison’s statement above, if men were angels we would need no laws. But men are not angels. Laws are necessary to ensure fair play and to protect against fraud, misrepresentation, price-fixing, and other bad behavior. But with a stable legal framework, the free market can create opportunity to move from poverty to prosperity. Government is like the instant replay and the referees. They are necessary at times, but they are self-important and meddlesome. Socialism provides an assurance of moving from prosperity to poverty (except for the central planners and their cronies).

There is a lamentable development in professional sports: the over-reliance on instant replay. Instead of letting a game continue naturally, coaches endlessly litigate calls made by umpires and referees. The endless reviews, and the power of the referees to overturn a play, nearly dominate the game itself.

Government is like the instant replay and the referees. They are necessary at times, but they are self-important and meddlesome. The market is the game itself and we are all players in it.  For the love of the game, for the love of a free life, let the referees stay on the sidelines while we play the game.