Public broadcasting should be subject to the same economic pressure as private media. 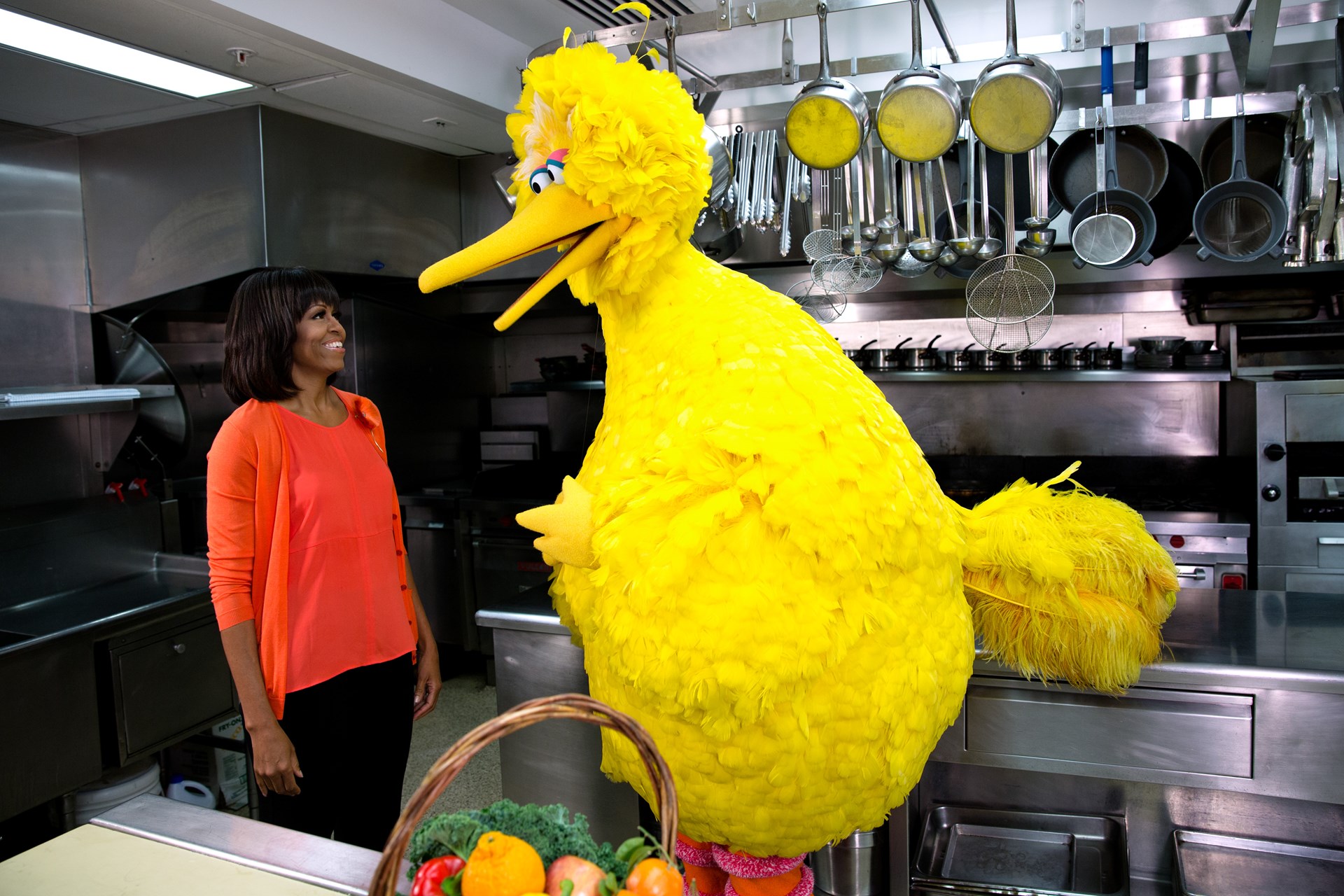 In the effort of maintaining "quality journalism," publishers and journalists around the world make the case for press subsidies. In Europe, this phenomenon is largely present, with many papers completely dependent on, or even owned by, the government. But is the state really needed to produce quality content?

It seems to be a general rule that if you defend a position that also works in the favor of a certain industry, you will be asked who funds you. In fact, this has been so prevalent that instead of debating the actual points, we find ourselves arguing over who has been more influenced by private interests, regardless of people's intentions. The question, however, is never raised for public funding.

With public ownership or subsidization, the stations lose their independence when it comes to critically analyzing a government’s policies. Not convinced? Imagine yourself watching a documentary about Silvio Berlusconi on a channel owned by Silvio Berlusconi (which, if you’re in Italy, is not that unlikely). Elected officials hold influence over TV channels via their administration or the financing thereof. In Central and Eastern Europe, this is even more apparent. In the Czech Republic, the minister of finance, Andrej Babiš, personally owns two newspapers, a TV station, and the most popular radio station in the country.

Or take the example of media fees in Switzerland: When a group of young and enthusiastic libertarian students organized a ballot initiative to rid the population of a hefty yearly public media tax, public broadcasters, who hold a very large audience, used their airwaves to argue against the initiative. Simultaneously, private newspapers also defended the royalty because of government promises that a part of the tax would be extended to papers in the form of subsidies.

And this is only natural. After all, who would saw off the branch they're sitting on?

Why Have Public Broadcasts at All?

Ironically, the argument for public broadcasters was that they would ensure the independence of media outlets and civilize public discourse.

Ironically, the argument for public broadcasters was that they would ensure the independence of media outlets and civilize public discourse. In a way they have—in that private companies are now needed as a counterbalance to the influence of public media. Publicly-owned stations like the BBC are rife with controversies. They also offer very high-paying jobs: in France, there was public outrage after the CEO of the state-owned France Télévisions was found to make €322,000 a year, with almost two hundred other high-ranking employees cashing in over €120,000 a year at the taxpayers’ expense.

In the United States, broadcasters such as PBS and NPR receive their funding through the Corporation for Public Broadcasting (CPB), which requests and receives appropriations from the federal government of almost half a billion dollars. However, public television receives 40 percent of its funding privately; for public radio, the figure is 60 percent.

PBS and NPR actually wouldn’t disappear if government funding were cut. They simply would be forced to operate under the same economic pressures as other U.S. media.

A Lack of Trust

The idea that without government-funded journalism there would be no good journalism at all is comparable to the question of funding of the arts. As the French economist Frédéric Bastiat put it:

Socialism, like the ancient ideas from which it springs, confuses the distinction between government and society. As a result of this, every time we object to a thing being done by government, the socialists conclude that we object to its being done at all. [...] It is as if the socialists were to accuse us of not wanting persons to eat because we do not want the state to raise grain.

Bastiat is right when he dismisses the myth that those who oppose government funding of journalism oppose journalism itself, and his reflections should be complemented with an analysis of the unintended consequences of government intervention.

The creativity of the individual is immeasurable if it is given the opportunity to manifest itself.

When we deprive citizens of a certain amount of their income in order to fund journalism, how do we know what those people would have spent the money on had they been able to decide for themselves? The creativity of the individual is immeasurable if it is given the opportunity to manifest itself.

Adding to that, it’s important to ask: Who is to decide what quality journalism is, anyway? In a way, it should be the consumer, based on his or her need for information. Should it be left up to a roomful of bureaucrats to establish a collective standard of quality information?

Imperfections of the Market

This is not to say that everything is fine and dandy with privately-owned media. Yes, publishers are influenced by advertisers and the need to generate a lot of views and clicks. On the other hand, a new economy is rising, with people willing to pay for premium content or to listen to podcast conversations that last several hours.

It is that diversity of choice that makes the consumer pick winners and losers in the marketplace of media. We should not let the established media tell us that this is the best it can get and that we need public money to sustain it.

If the media landscape changes, then that change should be directed by consumers.