Swiss Students Are Fighting Back Against Unfair TV Fees

$456 is the annual fee that consumers are required to pay, regardless if they want state-run TV and radio channels or not. 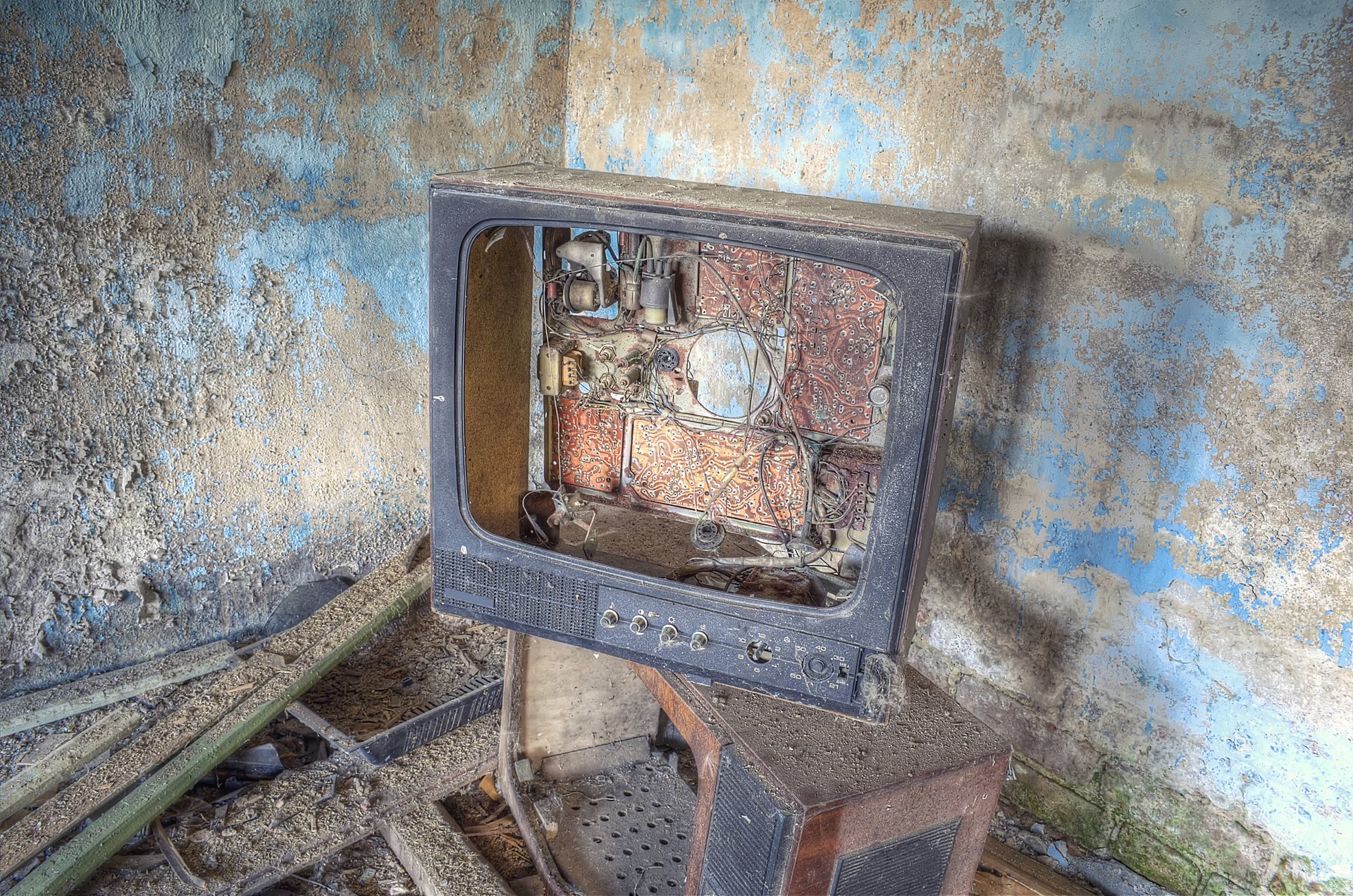 The European liberty movement may be small, but it’s having extraordinary growth and grassroots success in a place you might least expect it: Switzerland.

Switzerland, like many European nations, has certain television and radio channels that are run by the government. The state-run channels in Switzerland date back to World War I, when the government had completely monopolized both TV and radio "for security reasons," and paid for it with a fee called the “Billag.” After the war period, Switzerland opened the market to private media companies, but it kept the “Billag” fee in order to pay for the state channels which still absolutely dominate the market to this day.

The fee even has its own website, www.billag.ch, on which the mandatory contribution is explained as follows:

Which almost sounds like you couldn't have any TV or radio stations if it wasn't for governmental control. For Frédéric Jollien, who is a Senior Local Coordinator for European Students for Liberty and founder of Swiss Students for Liberty, this description is dishonest:

The assumption that the media landscape would crumble if we were to abolish this annual fee is ridiculous. The opponents of our campaign claim that without the "Billag," nobody would pay for state channels, yet they simultaneously also argue that people are very fond of the content. Which one is it now?"

Together with other classical liberals in Switzerland, Frédéric Jollien is fighting against the royalties imposed by the government for media consumption. 450 Swiss Francs, the equivalent of €382 or $456, is the annual fee that consumers are required to pay, regardless if they want state-run TV and radio channels or not.

"We are not trying to abolish anything. We merely want consumers to choose for themselves which channels they want to watch," says Frédéric, who works in the campaign of "NoBillag," the citizens’ initiative that intends to overturn the fee via referendum.

The "NoBillag" campaign has been working on the issue of media royalties for three years now, and effectively managed to get their citizens’ initiative approved. This means that a public vote on the repeal of the "Billag" will take place on March 4, 2018. Until then, the campaign is tirelessly working to promote its ideas. Frédéric Jollien explains that this one of the very few referenda which were organized by people who believe in the concepts of free markets and free people.

However, running such a campaign demands considerable efforts.

The government has extended the "Billag" to include private companies as well. Despite them only receiving less than 10 percent of the revenue generated by the fee, they now also have vested interests in keeping it in place and steadily negotiating a larger chunk of it. It's us against the whole media landscape."

The print media is equally unimpressed by the "NoBillag" campaign, as owners also seek to convince the government to initiate large subsidies for the papers, the same way it is practiced in countries like France. Furthermore, after petitioning for months to get the necessary signatures to organize a referendum, the campaign was left with only 30,000 CHF (€25,600), which is clearly too little to run a three-language campaign in the mountainous country in Central Europe.

Frédéric Jollien is very optimistic regardless.

"We started a crowdfunding campaign and raised over 100,000 Francs in only ten days, bringing us closer to our 160,000 CHF objective. But not only that: several polls have indicated that we might very well be able to win the public vote!"

The success of the idea of letting consumers choose which TV and radio programs they watch is apparent. Journalists (who, by the way, are exempt from paying this fee) are releasing heavy verbal fire on the campaigners. They claim it would cause massive unemployment in the media sector, that it is anti-democratic, and that it would enable big foreign companies to take over the Swiss market.

"It's actually quite peculiar. The Swiss conservatives, who are usually the ones spreading fear of foreigners, support us because they believe that state media is being biased against them, while the Left opposes us because they believe the evil foreign media channels from Germany, Italy, and France will eat us up. This shows how strange the idea of a free market can sound to people," says Frédéric.

Until the vote in March, he is busily writing op-eds and participating in radio and TV debates. If the campaign would be successful, then this would definitely be one of the most extraordinary free-market grassroots-led initiatives in Europe to date.

Frédéric and the campaign hope to raise more money for their efforts. You can support them through their crowdfunding campaign here: www.wemakeitbetter.ch

Adapted from an article originally appearing on the Freedom Today Network