Why Garbage Men Don't Make As Much as Bankers 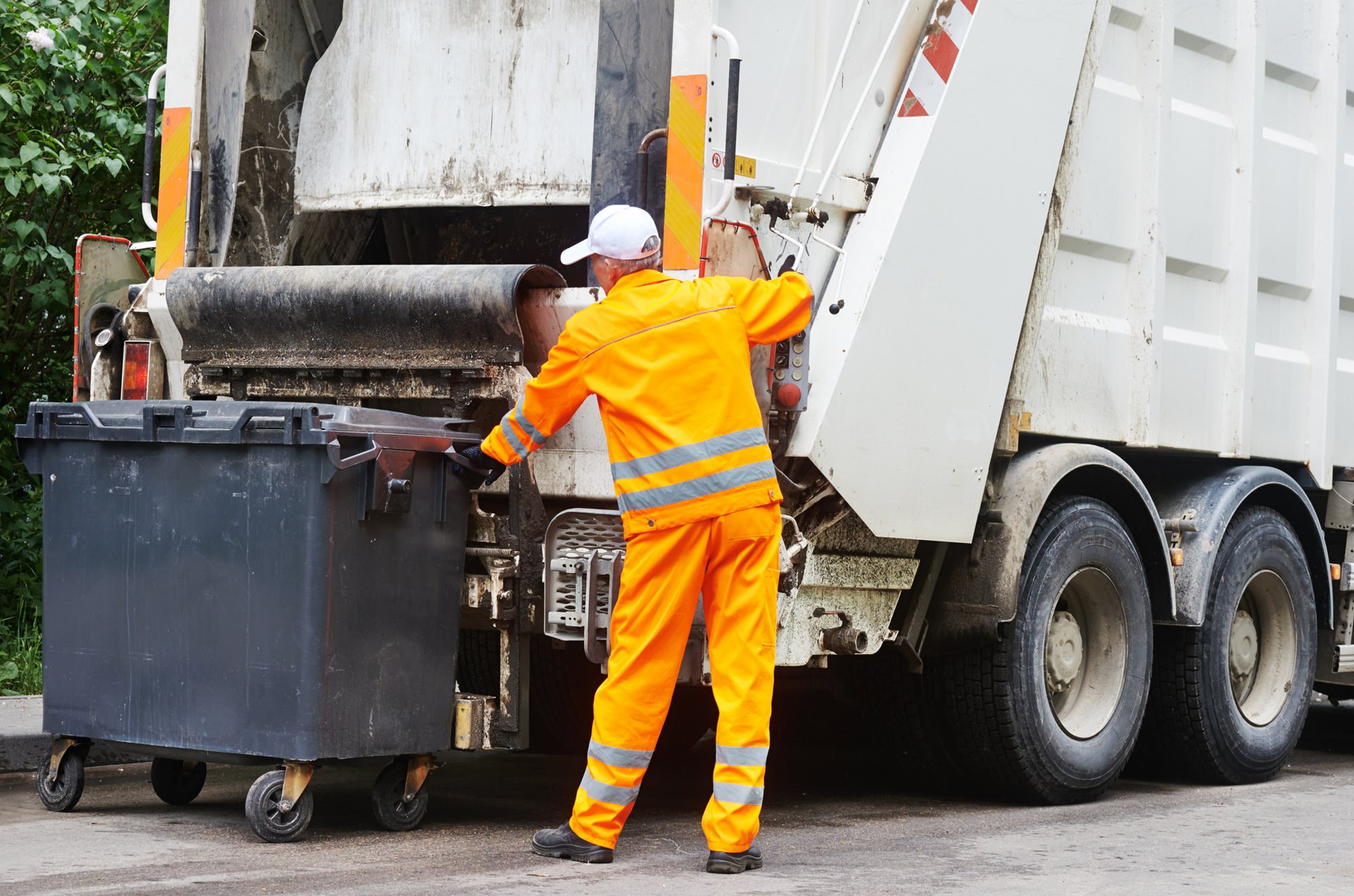 Why don’t teachers make as much as entertainers? Why don’t garbage collectors make as much as CEOs or financiers? Examples like this seem to show markets are unjust: any system that pays X more than Y (when Y seems to produce more real value) can’t be one with good priorities. We should resist that conclusion, though. There may be good reasons why financiers earn more than trash collectors.

Articles like “Why Garbage Men Should Earn More Than Bankers,” by Evonomics’ Rutger Bregman, and “Teachers Should Make More Than Athletes,” by Kentucky Supreme Court Justice Bill Cuningham, reflect a lot of people’s intuitions.

“Any way you look at it,” Bregman writes, “garbage men do a job we can’t do without.” Compare that to “slick Wall Street traders who line their pockets at the expense of another retirement fund.” So why do traders often make six or seven figures, while garbage men barely get by? It’s a good question, to which there are some good answers.

1. There's no such thing as a profession’s “real value.”

There’s an intuitive but wrong idea that goods and services have an inherent value, which we can objectively determine. Intuitions like these have been with us for ages, probably best represented by the “labor theory of value.” Karl Marx (among others) believed that a thing’s value could be determined by how much socially necessary labor was needed to produce it. Marx also believed that one could objectively determine the “use value” of a product or service — how much value that good or service actually has in use. Determine these, and we can figure out how much garbage collectors should be paid relative to Wall Street bankers.

But modern economics tells us that this simply can’t be done. There is no objective way to measure how much a good or service should command on the market. Instead, its value is determined by a complex array of factors (including supply, demand, and availability of substitute goods) that makes it impossible to objectively ascertain the thing’s objective value.

To determine what something is worth, you have to find out what is worth to someone. Value is largely determined by the subjective factor of what people are willing to pay for it. It may seem unfortunate that other people are willing to pay more for X than Y, when, to us, Y seems much more valuable than X. But writing that providers of Y should be paid more than providers of X amounts to telling folks the values and priorities we think they ought to have.

If a garbage man and a financial trader were to leave their respective jobs, which company would have the easier time hiring a replacement if they offered the same wage?

Garbage collection is certainly an important job, but the qualifications for becoming a garbage man are generally lower than those to become a trader, and partly for that reason, there will likely be more candidates relative to job openings in the garbage collection business. For this reason (among others), the investment firm will likely have to advertise a higher salary than the trash collection agency to attract good candidates.

Wages in a market are not and cannot be determined solely on the basis of what anyone outside the profession feels a job should be worth. Firms also need to consider the cost of getting and retaining good employees, and that will show up in different salaries.

Moreover, a person’s salary will often reflect what their particular skill and experience means for their replaceability. While garbage collection may have a high social value, few of us will notice if one of our local garbage collectors is replaced. If our garbage system suddenly disappeared, we would be willing to pay a great deal to have someone take care of our trash. But there are many people willing to do it, all competing for the job by offering lower prices.

On the other hand, the success of a financial trader may depend on things like her particular interpersonal and analytical skills — things that are unique to her and are very hard to replace.

3. The Seen and Unseen

Isn’t it just obvious that garbage collectors provide more social value than Wall Street traders? Garbage men take out trash, and if they didn’t do that, our neighborhoods would quickly become overrun with filth and disease. Financiers, on the other hand, merely move money and numbers around — easy and superfluous, right?

Be careful, though, of overemphasizing value we can easily grasp and denigrating value hidden from plain view. Garbage collection is surely valuable, and the value is easy to see. When we put out trash one day and find it gone the next morning, we can literally see the effects of the service.

Yet, if you need investors, or a loan, or a retirement fund, the finance industry has huge value, too, even if it isn't always so easy to see. Investing means putting money into enterprises who could benefit from that, in exchange for a potential return on the investment. Businesses can get money when they need it, and those with money to invest have a chance to earn more by putting it to work — by postponing spending and taking a little risk. The value provided isn’t as obvious as seeing how your trash disappeared overnight, but it is a huge mistake to think that less visibility means less value.

The “market” is shorthand for buyers and sellers buying and selling. Prices are just the result of those folks all making decisions about what they are willing to sell or buy and for how much. All of us have feelings about how worthwhile certain jobs are, but nobody decided that that trash collection should be paid such and such, and that banking should be paid more. And it couldn’t be otherwise.