Why France Is Such a Mess 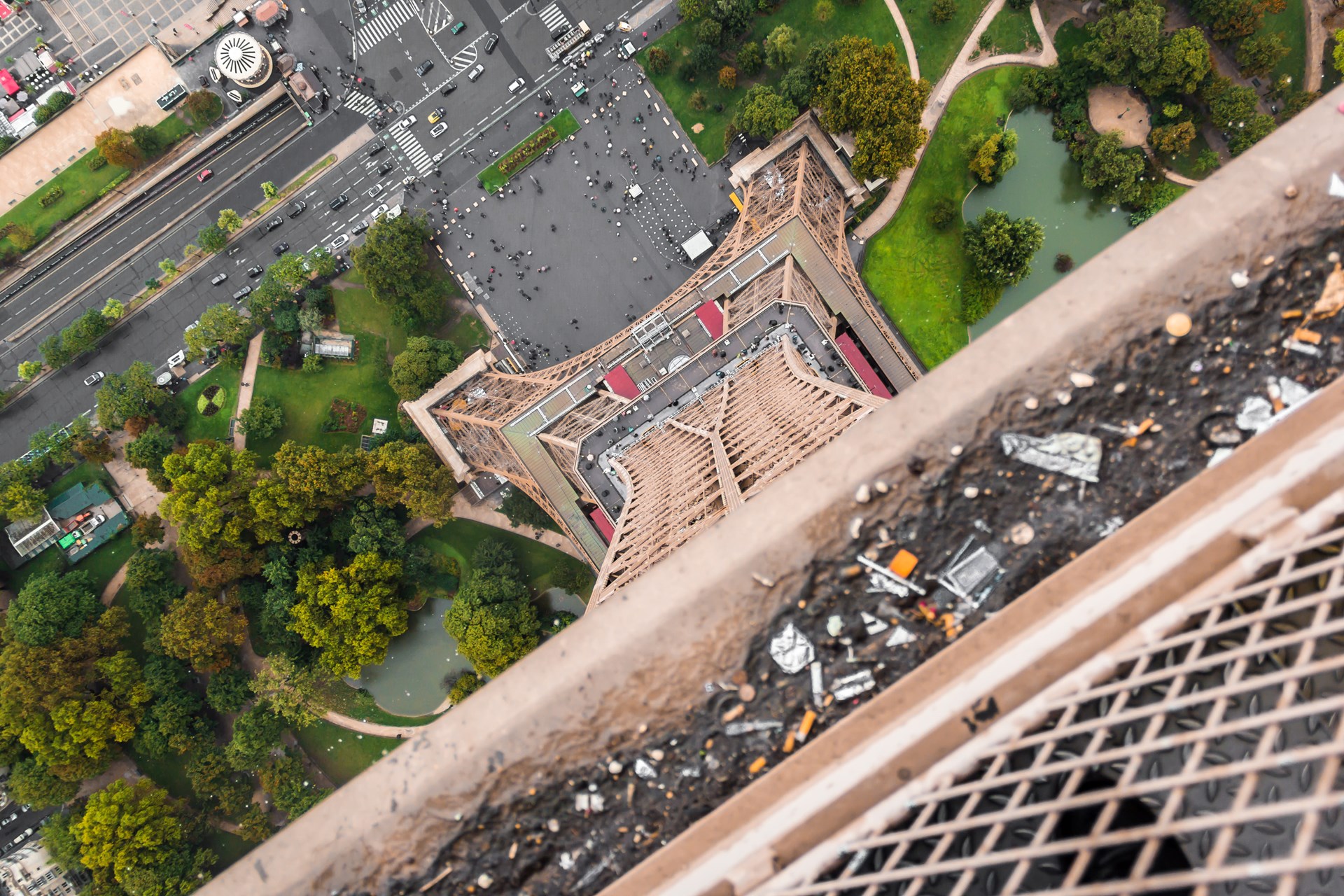 Those are good examples, to be sure, but I’ve actually already shared an everything-you-need-to-know story dealing with lavish perks for France’s protected bureaucrat class.

But there’s no rule that says I can’t have multiple everything-you-need-to-know anecdotes.

Here’s a story that reveals why France is in trouble. The Wall Street Journal reports that a French presidential candidate is arguing people shouldn’t get upset that he used taxpayer money to give his wife a no-show job because a big chunk of the money then went back to the government because of punitive taxes.

François Fillon…apologiz[ed] to the country for having employed his wife and children as parliamentary aides while rejecting accusations the jobs were phony. …Mr. Fillon characterized it as unfair for media reports to state his wife received nearly a million euros over a 15-year period, saying after taxes her monthly average income came to only €3,677 ($3,964). …The privileges traditionally available to France’s ruling class were exposed with rare candor."

So I guess Fillon wants people to think it’s okay to divert funds to family members if they “only” pocket about $48,000 per year after paying taxes.

This is disgusting. At least Fillon should have wasted taxpayer money more elegantly, like France’s current president, who doesn’t have much hair but still gave his stylist big bucks.

What makes Fillon’s story especially amusing is that he is the candidate trying to appeal to French voters who want to reduce the role of the state.

Considering that two of his major opponents are Marine Le Pen, a big-government populist, and Benoît Hamon, a socialist who favors a taxpayer-provided basic income for everyone, maybe Fillon actually is the only choice for French voters with libertarian impulses, but that’s a rather sad commentary on the state of French politics. So I don’t even know if I’ll endorse a candidate, like I did back in 2012.

How Bad is It?

What makes the situation particularly tragic is that the fiscal mess in France has become so bad that even parts of the government are concluding that some market-based reforms are necessary.

Corporation tax in France is too far above the European average, according to a report by the French Court of Auditors. The experts said a cut from 33.3% to 25% would allow companies to compete with their European counterparts. EurActiv France reports. The amount of tax paid by businesses in France has been steadily climbing for the last two decades. Today, they pay the highest rates in Europe. But this growth has not been good for the country, according to a report published by the Court… France has not always been a high tax jurisdiction, compared to other EU countries. In 1995 it was more or less at the European average. But it has steadily increased over the last 20 years. At the same time, other EU member states have been moving in the opposite direction. According to the report, most member states have lowered tax on business revenues, or have imminent plans to do so. The UK, for example plans to cut corporation tax to 17% by 2020. The average tax rate paid by EU companies fell from 33% in 1999 to 25% in 2015."

France’s suicidal fiscal regime is why – with my tongue planted firmly in cheek – I agreed with Paul Krugman back in 2013 that there is a plot against France. But I pointed out the conspirators against France were the nation’s politicians.

P.S. Actually, perhaps the story that tells you everything you need to know about France was the poll last decade revealing that more than half the population would flee to America if they had the opportunity.

P.P.S. If it wasn’t for France, we never would have had the opportunity to enjoy this very clever and amusing Scott Stantis cartoon.

P.P.P.S. Or watch this rather revealing Will Smith interview about French taxation.