Why Even Staunch Conservatives Should Support Marijuana Decriminalization

Decriminalization limits the power of government over our lives, defends the Constitution, and chops public spending in one fell swoop. 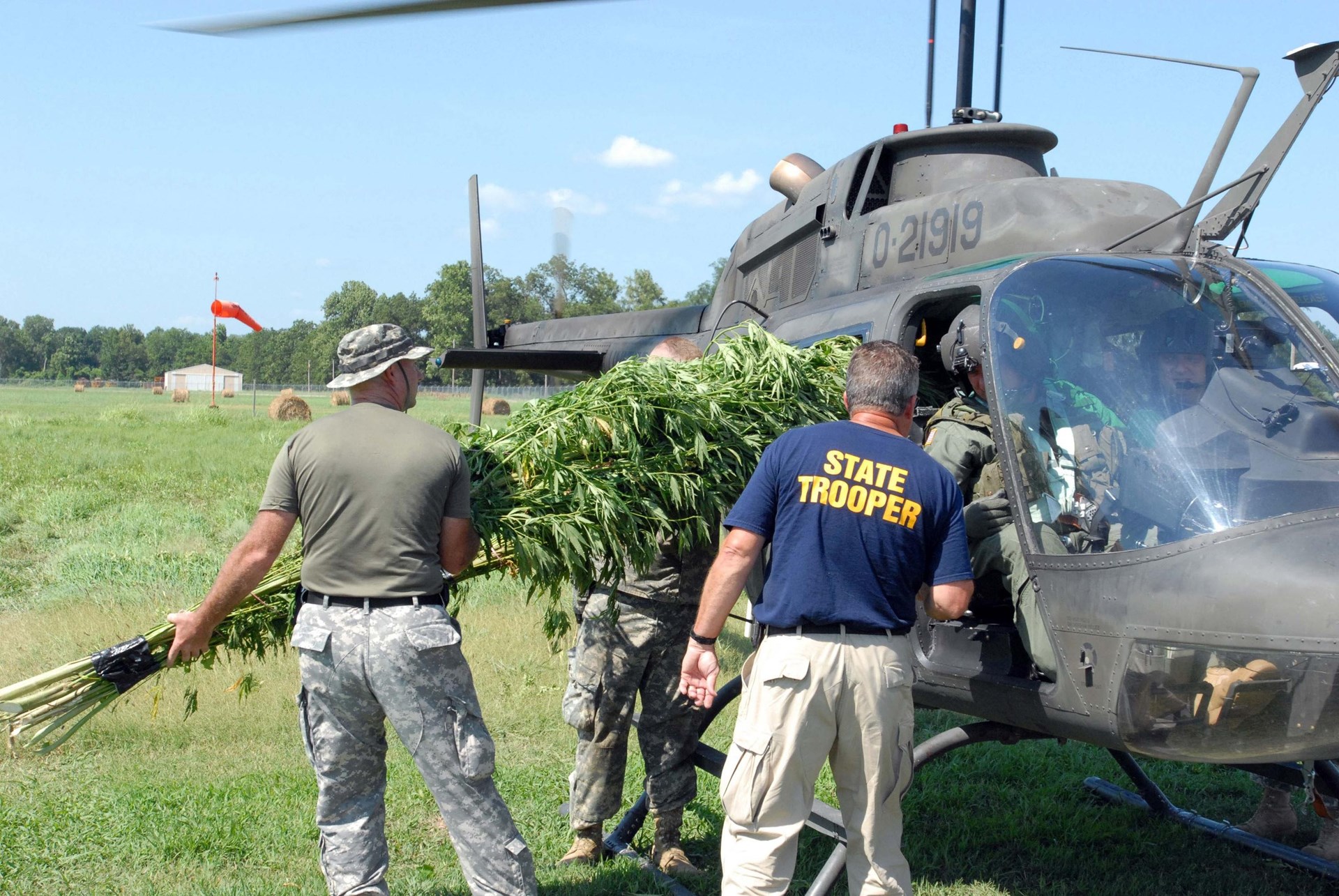 For a brief moment, marijuana decriminalization in Texas was a bipartisan possibility. The Texas House recently approved a bill that would have prohibited the arrest of individuals for possession of an ounce or less of marijuana. But when it was passed on to the state Senate, Lieutenant Governor Dan Patrick immediately gathered a Republican majority in opposition and killed the bill.

Like in Texas, swaths of conservatives around the country are holding out against the rising tide of decriminalization as more states are eliminating criminal penalties for possession. While this might be well-intentioned, it’s a mistake—marijuana decriminalization is firmly in line with conservative principles.

That’s why police and prosecutors demand never-ending resources and lobby for heightened regulations that allow them to continue enforcing overzealous marijuana laws. As Radley Balko wrote in The Washington Post, the drug war generally has “eviscerated the Fourth Amendment.”Marijuana prosecution has also contributed to the expansion of mandatory minimum sentencing laws. These regulations give the government, rather than judges, more power in deciding a defendant’s sentence. Since the passage of mandatory minimum laws three decades ago, both the number of people sentenced to prison time for marijuana possession and the average length of their sentences have increased. This isn’t what our Founders imagined justice would look like.

For conservatives, preserving the integrity of the Bill of Rights is paramount. Yet, marijuana criminalization has done more than almost anything else to break down Fourth and Fifth Amendment protections—by expanding the power of the government.

As libertarian criminal justice reporter Radley Balko wrote in The Washington Post, the drug war generally has “eviscerated the Fourth Amendment.” Police departments, too, have chipped away at the meaning of probable cause. Officers today can subject you to a roadside drug search for a litany of arbitrary reasons, like speeding or pulling over to use the bathroom.

Whether they turn up marijuana or not, these are clear-cut constitutional abuses. Yet, the abuse isn’t limited to searches, either. With civil asset forfeiture, the government can seize your car and even your home just on the mere suspicion that they’re connected to a drug crime. For instance, Houston police took a woman’s car in February 2016 after finding her son driving it with 13.5 grams of marijuana in his pocket.

This miscarriage of justice excoriates due process in the name of the drug war, requiring victims to prove their own innocence and pay small fortunes in fees just to have their own property returned to them. That’s an attack on property rights no conservative should support.

Additionally, the war on marijuana has only boosted runaway government spending. Counties across the country spend huge chunks of their budgets incarcerating people for marijuana possession. For instance, Cook County, Illinois, spent $78 million in a single year on individual marijuana possession cases.

According to a report by the Vera Institute of Justice, American jails hold three times as many people today as they did in 1983. Spending on housing, administration, and services for these prisoners has skyrocketed as the number of people incarcerated for nonviolent drug crimes has grown.Decriminalization limits the power of government over our lives, defends the Constitution, and chops public spending in one fell swoop. Sure, it’s true that a lower number of those arrested for marijuana possession are sent to prison compared to other drugs, but it’s still a major contributor to this problem.

Decriminalization can save large amounts of money for local and state governments. California decriminalized low-level possession in 2011 and saw the number of arrests plummet by 85 percent. Counties should be spending this money on fighting violent crime or giving relief to taxpayers. We can rein in out of control spending on marijuana possession cases while protecting the individual freedom of people who use it.

Still, many conservatives are understandably reluctant to support decriminalizing recreational marijuana use. But decriminalization does not go nearly as far as legalization: it would only turn low-level possession into a civil infraction, removing the threat of jail time. In the process, decriminalization limits the power of government over our lives, defends the Constitution, and chops public spending in one fell swoop. Let’s decriminalize marijuana so we can finally apply conservative principles to drug policy—for consistency’s sake if nothing else.

Matt Liles is a writer and Young Voices contributor from Austin, Texas.