Capitalism has done more for the female worker than anything else. 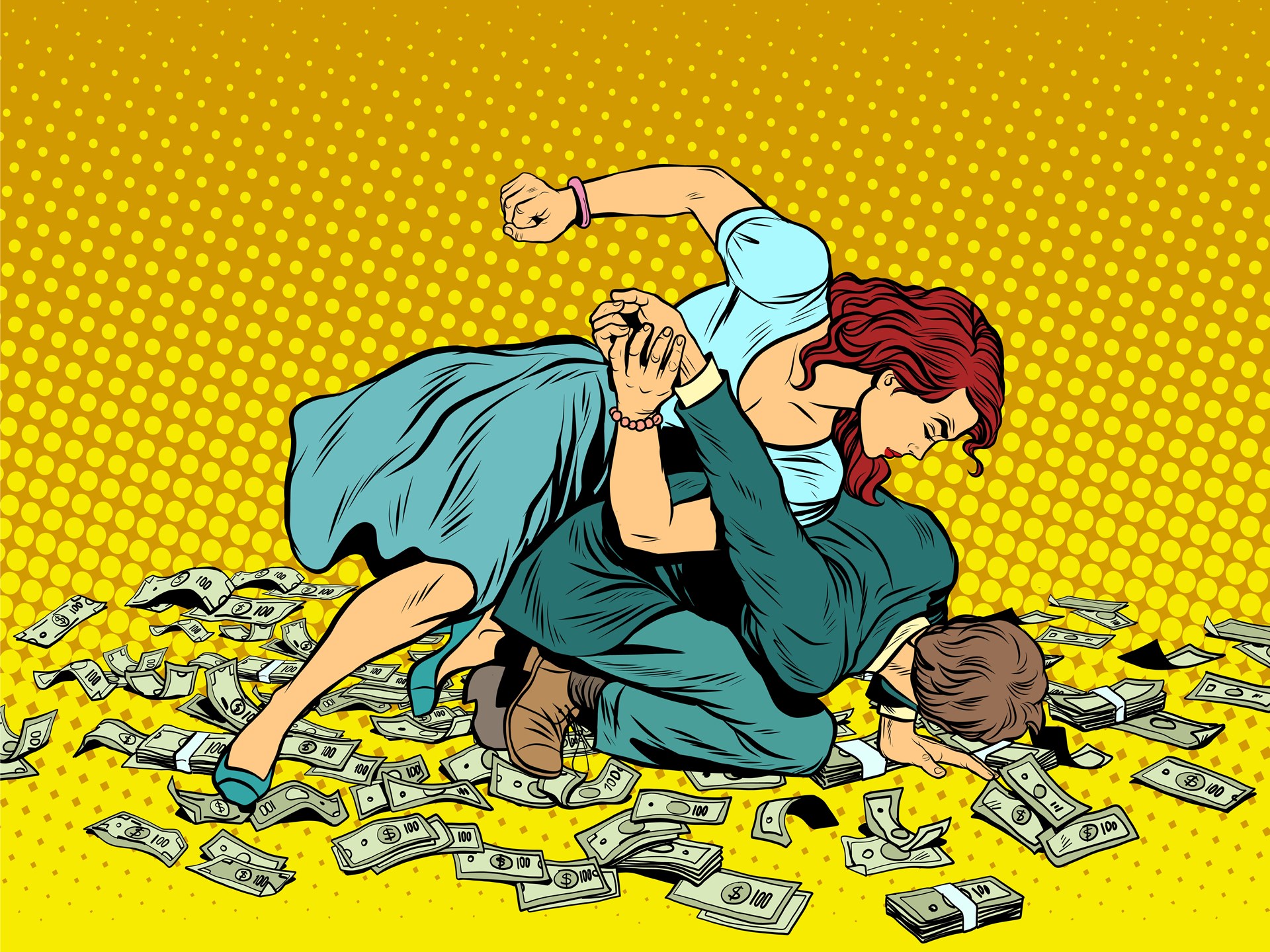 Videos, cable news panels, statistical models, solidarity marches, and countless social media discussions are all focusing on whether a significant gender gap exists in wages after other factors are considered.

The media’s hype over the wage gap hype is a sure sign that the American people are prepping for major legislation. In fact, you may have heard that the wage gap hit the global stage when, last week, Iceland’s Prime Minister announced an impending, national policy on equal pay.

Americans have a big heart. We want to step in to help when we see people in need. Equality, including the equality of women, is an important and proud part of our history. So why would we let Iceland lead on this? Shouldn't we be at the forefront?

Well-intentioned citizens and politicians are becoming so focused on trying to help those they see as disadvantaged that they may harm the very system that is doing a heck of a lot to help that victim in the first place. Let's look at a few of the side effects, the realities of enforcement, and complications that will likely arise from laws that try to fix the wage gap issue.

It sounds unfair for two employees with the same job title to get paid different wages. However, there can be some very good reasons to pay people differently.

Imagine a team of ten customer service representatives. All ten are on an equal level within the company structure, work the same number of hours, and share the same job title. Assume they are all of the same gender. They should probably get paid the same, right?

Transparency can be a great thing, but there is also value in keeping an agreement between employee and employer.

In fact, two of them consistently get very high satisfaction ratings from customers, and go the extra mile. The boss takes those two aside and says, "You are doing an outstanding job and we don't want to lose you. We're going to give you a raise of $1 an hour."

With equal pay laws, would this kind of selective raise not be okay anymore?

Pay is a useful incentive for motivating and rewarding workers, and employers need to be free to manage their workforces, to encourage excellent customer service, and to keep their companies healthy and competitive.

If government plans to enforce equal pay, how is it going to be reported? New tax-funded agencies will be set up to keep a suspicious eye on employers. Will all positions and wages need to be reported? Will there be exceptions for factors like tenure and merit?

Some may say, "Don't worry, there will be exceptions for all those things." But if that's true, it sounds like this new government system will turn out like many of the others, full of loopholes and paperwork, and never really addressing the root problem that it sets out to solve.

If these equitable laws pass, many women too will have to take a pay cut to even things out.

On the other side of the coin, an employee who is suspicious that they may not be getting as much as the next person will need an avenue to complain, sue, or at least investigate whether it's true. This could necessitate making wages more or less public within the company. Transparency can be a great thing, but there is also value in keeping an agreement between employee and employer.

If everyone is watching everyone else, not only would morale decline, but as stated above, an employer is less free to reward those who excel and provide exceptional value to the company.

The Sword Cuts Both Ways

Just a reality to be prepared for.

New laws, bureaucracies, agencies, red tape, compliance, lawsuits, etc. mean, not just another headache for businesses, but new taxes and higher costs passed down to all of us (including women).

With each problem we pass along to the government to solve, the power of the free market shrinks.

If wage gap laws introduce new costs, risks, and hassles for employers, they will understandably be slower to hire if they can help it. Add this to the list of potential unintended costs of fixing the wage gap.

I'm not saying that the wage gap is completely fake, or that it shouldn't get any attention, but let's be smart about solving problems. Our knee-jerk reaction may be to force everything to be equal, but there is a strong case to be made that this is yet another job that government just isn't cut out for. Furthermore, government interference in the free market usually turns into an expensive hassle that yields few results, and this appears to be no different.

Equitable pay policy will be just another wrench in the spokes to slow down the American free market, which, as many great economists have said, is among the greatest forces for equal treatment and raising worldwide living standard that we have. With each problem we pass along to the government to solve, the power of the free market shrinks.

Perhaps we should gather and analyze statistics, reflect on society, and use our spheres of influence to make this world a better place. But first let's make sure that our approach is worth the trade-offs. In our eagerness to help the victims of discrimination, let's make sure we don't do them more harm.

Yes, equal pay legislation would be a burden to the companies who are paying women less for no good reason. (And we may say, "Rightfully so.") However, it will also undoubtedly hurt the vast majority of businesses that are already paying people fairly.

The absence of equal pay legislation doesn't mean we do nothing. For starters, if we come across a company that is blatantly paying one gender more for no good reason, we are free to spread the word and boycott. An underpaid employee can find employment somewhere else, or even better, start his or her own business, become the competition, and create a more equal compensation model.

It could be that the best way to move forward is to turn the focus away from victimhood and towards realizing the amazing, unprecedented opportunities that are before us. It can be said that today's America is the best land of opportunity for women that this planet has ever seen.

So the next time we are tempted to add to a Facebook conversation (or a real-life convo, if those happen anymore) about the wage gap, remember to ask, “So what should we do about it and will the side-effects be worth it?"

Jefferson Shupe is a blogger, dad, and software developer, whose passion is to research political issues and find common ground for both sides where progress can be made.