Why California Has the Highest Gasoline and Diesel Prices in America

The Low Carbon Fuel Standard is estimated to be adding 12 cents per gallon of gasoline and 8 cents for diesel. 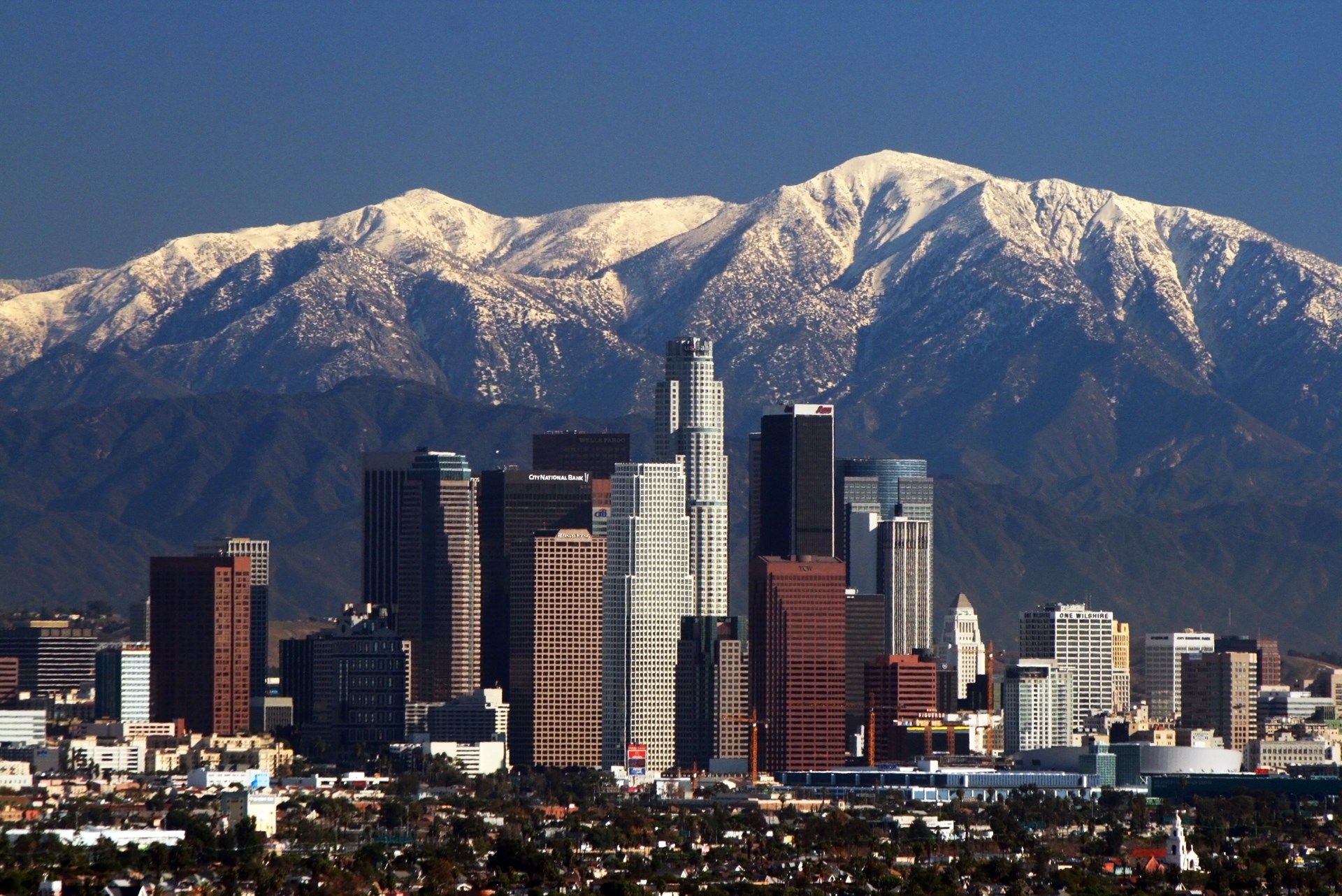 California gasoline prices recently hit $4.00 per gallon before backing off a bit. Although high, these prices are not that unusual for the state and are still well short of the record state average of $4.67 per gallon set in October 2012. Diesel prices are similarly high, but also not unusual and below record levels. What is unusual is the large price disparity between California and the rest of the country—it has jumped to nearly $1.20 per gallon.

High fuel taxes and stringent clean burning fuel specifications along with other state-specific policies account for much of the chronic disparity (usually in the 50 to 75 cent range), and recent unplanned outages at refineries serving the state help explain the recent spike. But two state climate change polices, California’s Cap and Trade program and its Low Carbon Fuel Standard (LCFS), are also beginning to take a real bite at the pump that will only grow in the years ahead.

California has so many anti-consumer motor fuel policies in place that it can be hard to separate out the costs of each, but analysis from Stillwater Associates has done a very credible job deciphering the impact of the state’s climate measures. The Cap and Trade program targets refinery emissions of greenhouse gases, and has raised operational costs. Since 2018, it has been adding about 13-14 cents per gallon of gasoline and diesel.

The Low Carbon Fuel Standard is estimated to be adding 12 cents per gallon of gasoline and 8 cents for diesel.

The LCFS, which requires transportation fuels to be less carbon intensive, is chiefly met by adding more biofuels, and especially biodiesel, to the liquid fuels supply and by switching to electricity for transportation. It is estimated to be adding 12 cents per gallon of gasoline and 8 cents for diesel. Both programs are scheduled to become progressively more stringent in the years ahead and are projected by Stillwater Associates to add $0.89 to $2.10 per gallon of gasoline and diesel by 2030.

Many see California’s climate policies as a model for the nation as a whole. For example, programs at least as stringent as California’s Cap and Trade and LCFS would be necessary to meet the goal in the Green New Deal of eliminating greenhouse gas emissions from the transportation sector.

This article is republished with permission from the Competitive Enterprise Institute.