Why Being Called Names No Longer Bothers Me

I have always been, at my core, a lover of liberty, even before I became politically conscious. 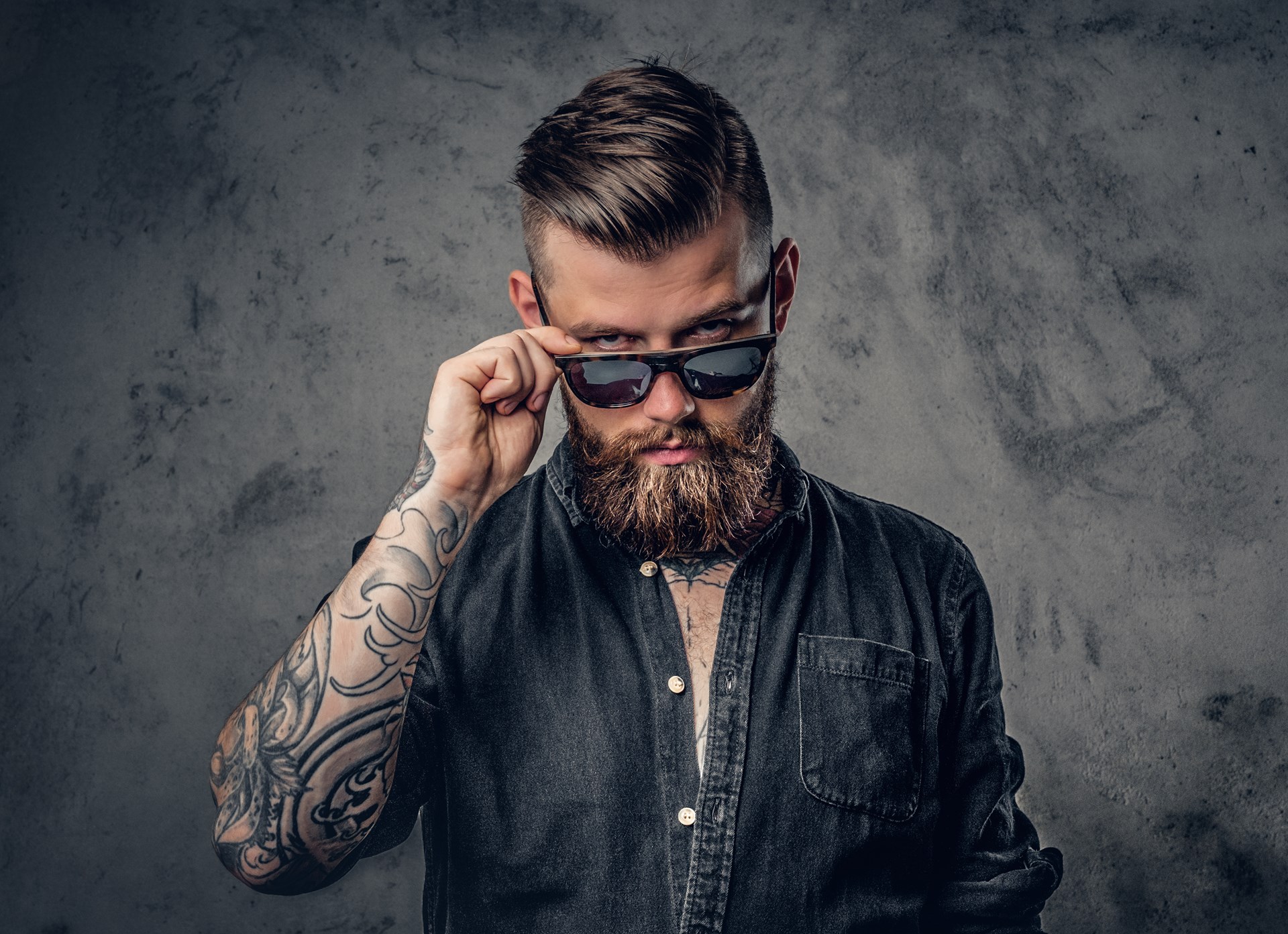 Political despair. Disdain for most crowds. Contempt for what passes as democracy. Love of invective. Disgust with the politically correct busybodies on the left. Paying work that requires constant battle with the left opposition. Frustration with the establishment on the left and right. And again, political despair that sometimes borders on misanthropic wishes and rhetoric. ‘White’ skin. Proof of membership in the male sex.

I have always been, at my core, a lover of liberty.

I could accurately be described in this way and many others, and I’m certain that because of this, much of my radio audience considers me part of the alt-right.

Where Do I Fit In?

I’m a cuck. A callous, bigoted cuck unwelcome by the PC left as well as by the alt-right, but a cuck nonetheless. It’s such a beautiful word, such a wonderful insult. And I love that it rhymes with my favorite curse word, too.

I’m also a baby-faced, long-haired, sometimes man bun-wearing dandy; a political bunburyist who believes one should only engage in heated partisan fights in an ironic manner while concealing one’s true identity as a frivolous person who cares nothing for most partisan battles and more for the performance of it all. I’m a dad-bod adorned beta male who shies away from most actual conflict because it’s an utter waste of time and energy. I’m a shy wallflower in most public settings with the exception of when I’m on a stage or in front of a microphone.

And I have always been, at my core, a lover of liberty, even before I became politically conscious.

As the Prince song “Uptown” says:

“Now where I come from, we don’t let society tell us how it’s supposed to be, our clothes, our hair, we don’t care, it’s all about being there”

However, despite my early unrefined love of liberty, I could have very easily let my despair for the political system and American democracy, my contempt for Barack Obama and Hillary Clinton, my disgust with the overbearing PC police, and my ironic glee in the face of Donald Trump’s rude boy antics (as well as that of his acolytes such as Milo Yiannopoulos and a whole slew of internet culture warriors) lead me directly into the arms of the alt-right. I could have easily confused my latent love of liberty with taking it to the left and defending Western civilization against ‘invaders’ from within and without.

I believe in liberty for all because liberty is latent in every beating heart.

As my radio colleagues and listeners jumped on the Trump train, I enjoyed the spectacle, but I knew I couldn’t seriously follow them down the path of once damning Obama only to now praise Trump. It would have been easy — a new, ready-made program to follow in order to gain favor with the crowd, help my bottom line, and avoid being browbeaten by my friends and peers.

But that didn’t happen. Because, well, I’m a cuck. A callous, bigoted cuck.

Before Trump, I discovered the political philosophy of liberty that helped foster my youthful inclinations in a more positive direction. Libertarianism allowed my despair, contempt, disgust, and perverted glee for all things insulting grow in a more productive manner. I’ve kept my willingness to play along with my right-wing friends and condemn the left when they go overboard (which the left certainly does,) but I can’t agree with the right’s policy prescriptions on so many issues, and I now mock them accordingly.

Above all, I think friendship and peaceful persuasion trumps politics every time.

What Is It I Believe?

I believe in free markets, free trade, open borders, sexual liberation, racial harmony, and family units of all shapes and sizes and persuasions.

I believe in liberty for all because liberty is latent in every beating heart even if it has never bloomed. I believe liberty can solve most of the world’s unnecessary conflicts whether political, religious, racial, etc.

Yet, I do not think liberty can be imposed and that it is better to run the risk of suffering an injustice rather than flirt with the prospect of inflicting injustice on others. I’m an atheist who thinks there is much to respect and learn from all the world’s religions.

But above all, I think friendship and peaceful persuasion trumps politics every time, that saving the world doesn’t require protecting nation, religion, race, sex, or land at the expense of other people’s rights. It simply requires personally looking out for your neighbors and those you love.

I hold a firm conviction that the people who actually have their “heads in the sand” are those who have their politically soaked heads so far up their own rectums — people so obsessed with their political causes — that they forget to simply enjoy living and thriving in a generally benevolent world. And they certainly forget to respect how other people wish to live and thrive in a multitude of different ways. I can understand why someone would react to the decadence of the left by doubling-down and becoming what the left hates, but again, I cannot follow them.

Politics has and continues to pollute the river of culture.

I cannot because so many on the right are now simply becoming inverted, mirror images of the left they hate so much, especially in regard to their tactics. The culture wars have produced a world where almost every aspect of life is a political question and the truth is secondary to how effective one’s tactics garner the power to pursue the agenda.

What a shame. Politics has and continues to pollute the river of culture. Politics has come to define so many people so profoundly that now all that seems to be leftover is an impending battle over whose culture will be imposed through the power of the state.

In the face of such a looming war, it is understandable that people often despair only to hurl invective and material threats towards “the others” seen as the source of their angst — whether it is the left hurling insults at the right or the right trolling the left. In such a world dominated by political power, it is understandable that politicos from the left and right alike see anyone who is cynical about their projects as some threat.

And as a political cynic myself when it comes to both projects of the left and right, alternative or mainstream, I am not surprised to be called a callous bigot on the one hand and a cuck on the other.

Though there is plenty of blame to go around, the true root of our collective problems rests neither with the left or right. The true problem is and has always been human beings’ lust to dominate and control others as means to pursuing their own ends.

Just remember, my politically active friends — the tyrant in you is the tyrant in me, and if we are not careful, even our so-called reactions against tyranny can mutate into movements to destroy for destruction’s sake.