An Eclipse Can End a War, but Not the Afghan War

Behind the president’s squint, anxiety for peace did not fill his mind, at least not enough for him to call for peace in midst of a blind war. 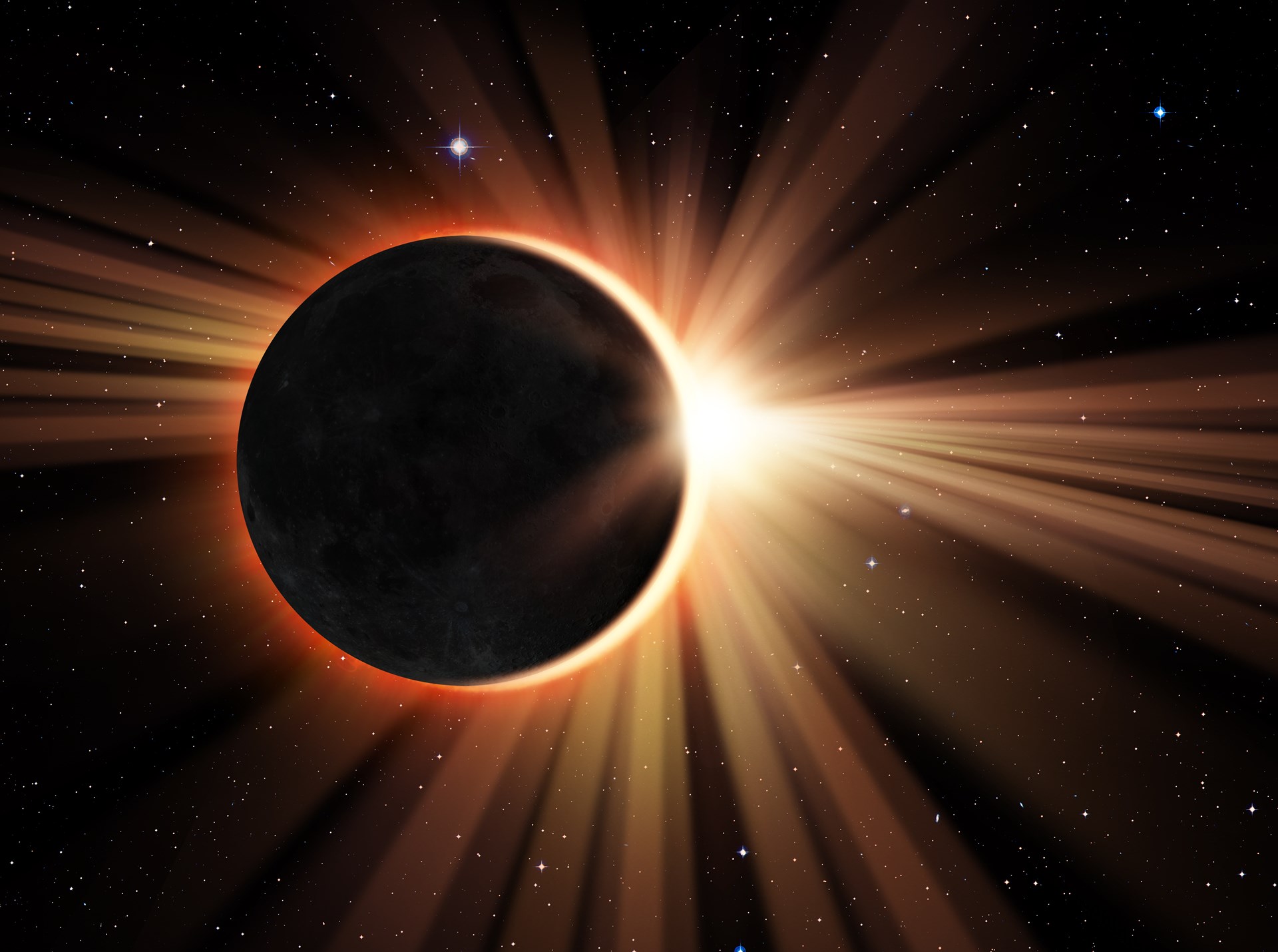 In the year 585 BC, according to Herodotus, a solar eclipse blotted out the sun and ended a six-year war:

…war broke out between the Lydians and the Medes, and continued for five years, with various success. In the course of it the Medes gained many victories over the Lydians, and the Lydians also gained many victories over the Medes. Among their other battles there was one night engagement. As, however, the balance had not inclined in favour of either nation, another combat took place in the sixth year, in the course of which, just as the battle was growing warm, day was on a sudden changed into night. This event had been foretold by Thales, the Milesian, who forewarned the Ionians of it, fixing for it the very year in which it actually took place. The Medes and Lydians, when they observed the change, ceased fighting, and were alike anxious to have terms of peace agreed on…

But behind the president’s squint, anxiety for peace did not fill his mind.

Over two and a half millennia later, another solar eclipse spread its momentary darkness across the land, inspiring wonder and awe, as well as commerce and media fascination throughout the United States.

Even the president of the United States took the time to stand with his wife and son to watch the passing of a phenomenon older than men themselves, squinting into the sky much like Lydians and Medes may have done themselves.

But behind the president’s squint, anxiety for peace did not fill his mind, at least not enough for him to call for peace in midst of a blind war.

No, after the eclipse of 2017 ceased and the sun set on the day in its usual way, the United States military’s commander-in-chief assumed a presidential pose behind a podium surrounded by members of his armed forces to announce a different war in Asia — a war sixteen-years in the making — will continue in the name of national unity and the nation’s best ideals.

How long must bombs blot out the Afghan sky before the Americans and Taliban relent?

How long must bombs blot out the Afghan sky before the Americans and Taliban relent?

How many more soldiers and civilians must die until their deaths serve as an omen of the absurdity and futility of war?

I suspect, not even clever Thales — the first person known to foresee an eclipse — could predict when that day will be.