Whodunit Matters, Even Though It Shouldn't

In a just society, mass murderers' group identity wouldn't matter, but we do not live in that society. 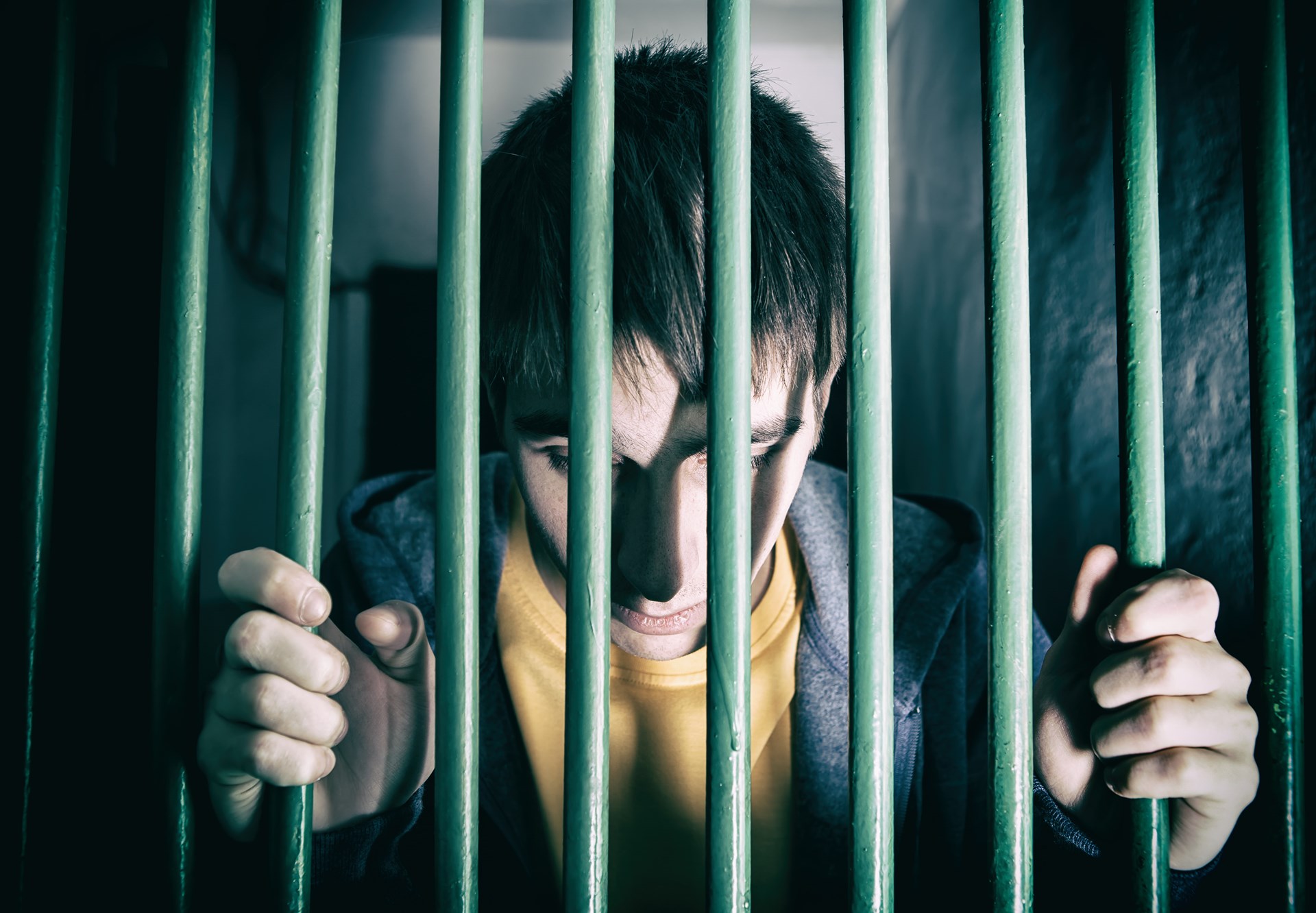 In modern America, every mass murder has two essential characteristics.

Second, the group identity of the murderer.

And not necessarily in that order. Whenever a mass murder pops up in the news, many viewers hasten to find out whodunit - where "whodunit" isn't a person, but an affiliation. Is the murderer a Muslim? A non-Muslim who used a gun? A Democrat? Republican? Or just a lone nut who wasn't a "gun nut"?

On the surface, this seems like a depraved reaction to human suffering. After the October 1 Last Vegas shooting, Historian Peter Shulman remarked:

And the great Phil Tetlock responded:

You could respond, "Collective punishment isn't fair, but it works." But I almost never hear anyone say such things. Why not? Because dehumanizing the enemy is important for political victory, and activists want victory. And in any case, the moral objections to collective punishment are so compelling most people would rather dodge them than confront them.

The fundamental vice is support for collective punishment itself.In a just society, mass murderers' group identity wouldn't matter. Suicidal murderers would escape punishment, as they always do. The rest would be tried and punished like any other criminal. But sadly, our society refuses to hew to the path of justice. If a mass murderer cheats the hangman, we're still out for blood. Whose blood? Well, whodunit? Let's get them.

As usual, I greatly sympathize with Tetlock's perspective. What kind of a person hears about a mass murder and says, "Whew! At least the perp is on the other side"? (Or even "Heh heh. This could be our big chance!") But the fundamental vice isn't basing your reaction on the identity of the murderer. After all, some collective punishments are likely to be worse than others. The fundamental vice is support for collective punishment itself.