White Nationalism Is a Sickness Still With Us

The unhappy persistence of racism remains a fact. 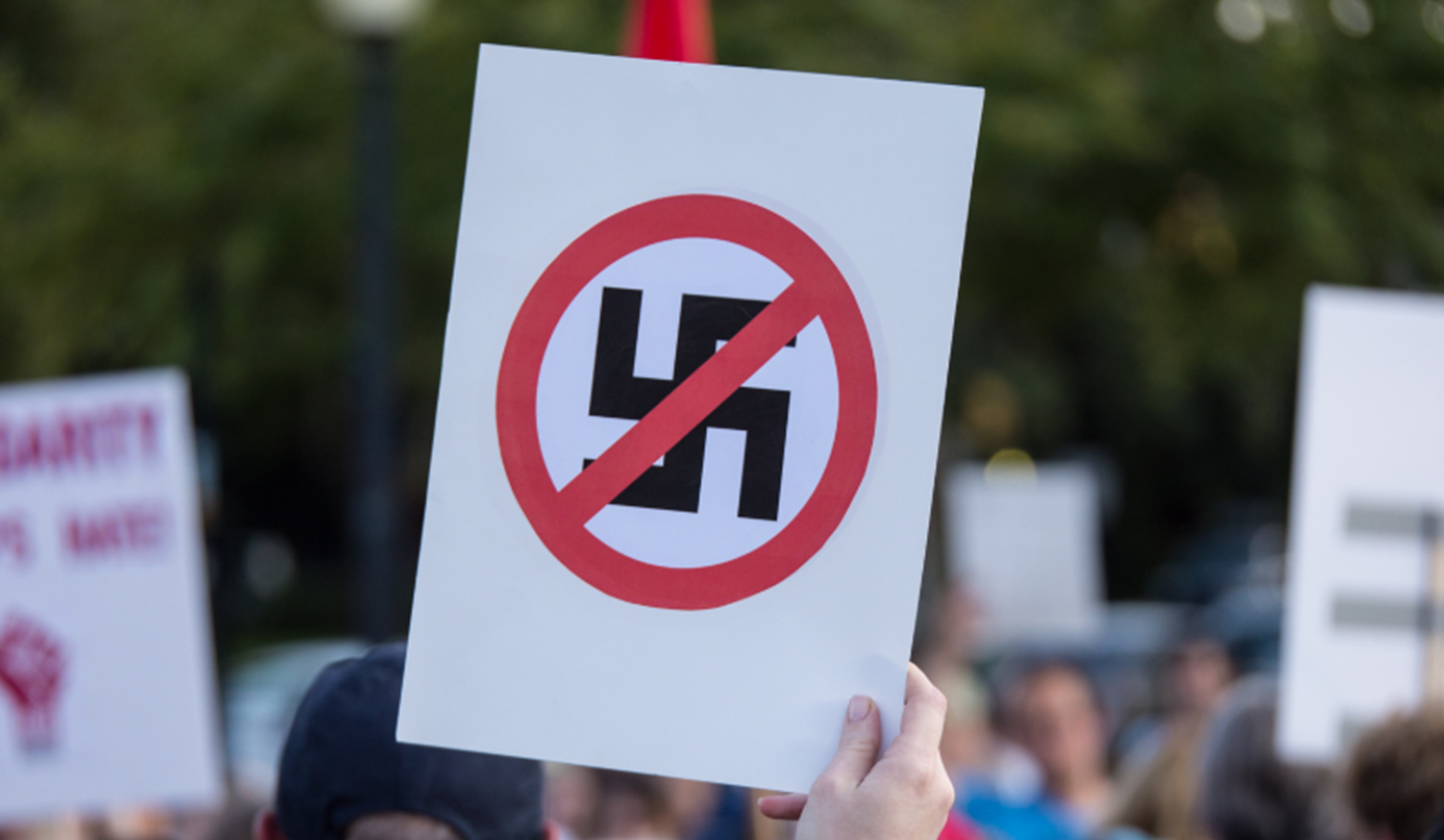 As my Harvard Law School classmate David French noted in 2016, identity politics and racism are ripping us apart. And threatening the well-being of children in racially-mixed households. He gives a personal example in his recent article in the National Review, “America soured on my multiracial family.”

After French and his wife adopted their youngest child from Ethiopia, they were attacked from both the Left and the Right. From the Left, his wife was confronted by “angry direct messages and sometimes-tense personal encounters in public” by progressives who view adoption of Third-World children by whites as “cultural imperialism” or cultural appropriation.

From the Right, he was attacked by “white nationalists who loathe multiracial families.” As French notes, they despise international adoption, which can provide a better life for Third-World children such as saving them from starvation in underfunded orphanages. As French further notes, these haters “call it ‘race-cucking your family’ or ‘raising the enemy.'” He describes how these white nationalist ghouls lifted pictures of his then-7-year-old daughter from social media and “Photoshopped her into a gas chamber,” “put her image in slave fields,” and posted “gruesome pictures of dead or dying African Americans.”

My family has experienced milder forms of racism. My uncle, who is married to a black woman, occasionally gets dirty looks from racist white people. On the other hand, my nephew and niece, who are half-Korean, have seldom encountered prejudice of any kind. Compared to most other countries, America has remarkably low levels of racism. But the unhappy persistence of racism remains a fact.

Patriotism is a good thing. I love America. But nationalism generally isn’t a good thing. Nationalism has served as the pretext for many historical injustices. Many a job-destroying trade war has been caused by international antipathies and frictions fueled by blind nationalism. Free trade is critical to creating jobs and a growing economy. President Herbert Hoover aggravated the Great Depression by signing the massive Smoot-Hawley tariff increase, which sparked trade wars that wiped out most of the jobs in America’s export sector, as I noted in the Ottawa Citizen, Roanoke News & World Report, Winnipeg Free Press, Edmonton Journal, and other newspapers in the United States and Canada.

This Liberty Unyielding article was republished with the author's permission.