Mathematical fireworks is worth nothing without more profound fundamentals 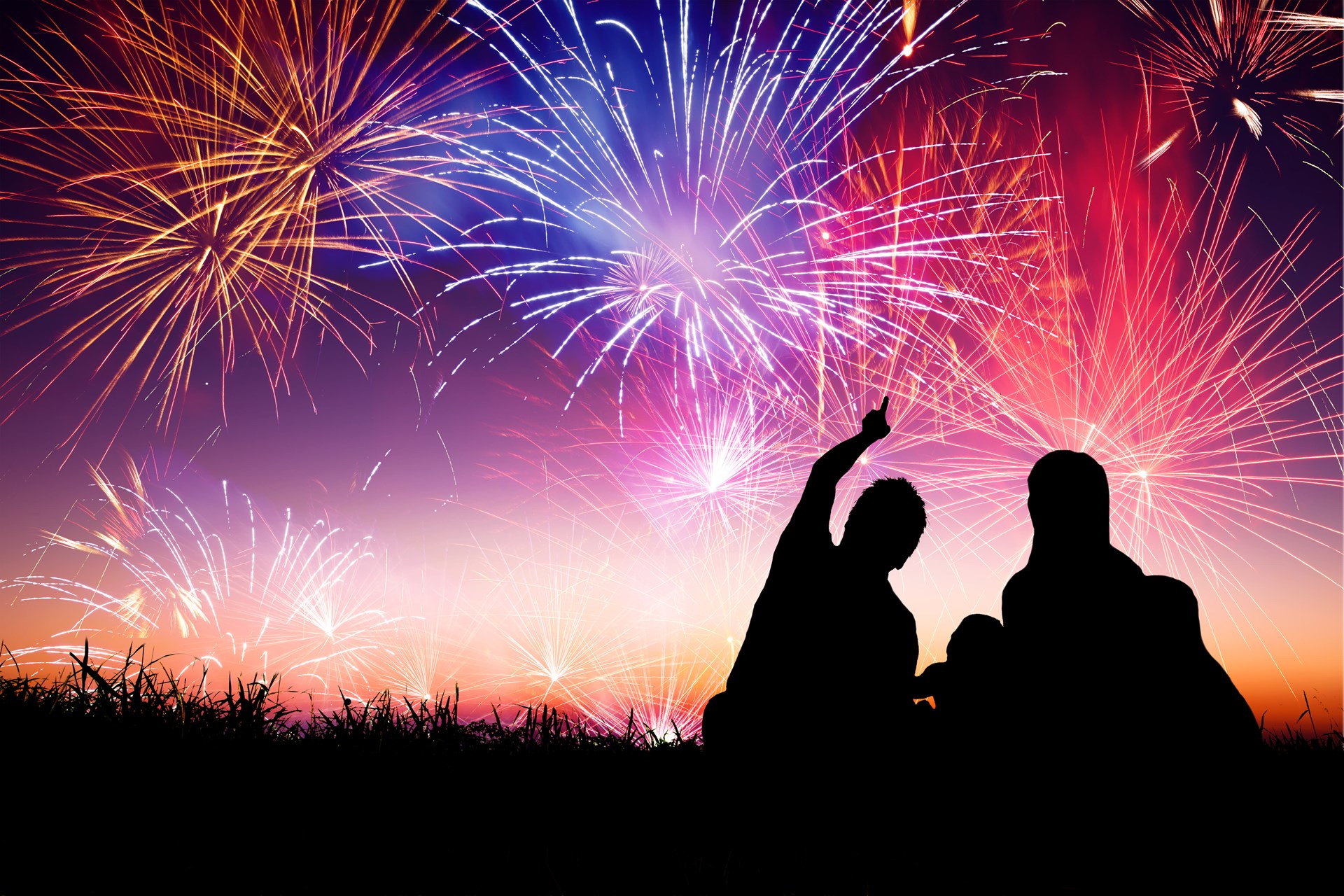 Here is a letter I've sent to The Economist:

With “Two out of three ain’t bad” (August 27) you complete your series on six big ideas in economics – a series on, as you write in your July 21st introduction, “[w]hat economists can learn from the discipline’s seminal papers.”  The series is useful.  I fear, though, that your choice of ideas grievously if inadvertently diminishes the perceived importance of even bigger economics ideas – ideas that perhaps aren’t as clever as George Akerlof’s ‘lemons’ model or as politically convenient as the Keynesian multiplier, but that form the foundation of all sound economics.

These foundational ideas include F.A. Hayek’s explanation that market prices convey to each market participant the specific information she needs to coordinate her activities with the literally billions of other economic agents across the globe.  Without these prices there are no economies for which Hyman Minsky’s analysis or the Mundell-Fleming trilemma are even potentially relevant.

And the idea that is the bedrock of all economics is the understanding that complex economic order emerges spontaneously, without central design or guidance, when private property is secure and markets are at least reasonably free – when, in short, there reigns what Adam Smith called the “the obvious and simple system of natural liberty.”

Too many economists today, busy mastering mathematical technique or striving to make their work relevant for current holders of political power, lamentably never learn – much less master – these and other foundational ideas.  But no amount of mastery of the idea of the likes of Nash equilibrium or of the Stolper-Samuelson theorem is worth a damn without a mastery of these older, less sexy, yet foundational ideas.