When Governments Tried to Ban Coffee

Calestous Juma’s excellent and entertaining Innovation and Its Enemies is an interesting tour through the histories of coffee, printing, margarine, farm machinery, transgenic crops, and other innovations that people have fought at various times. 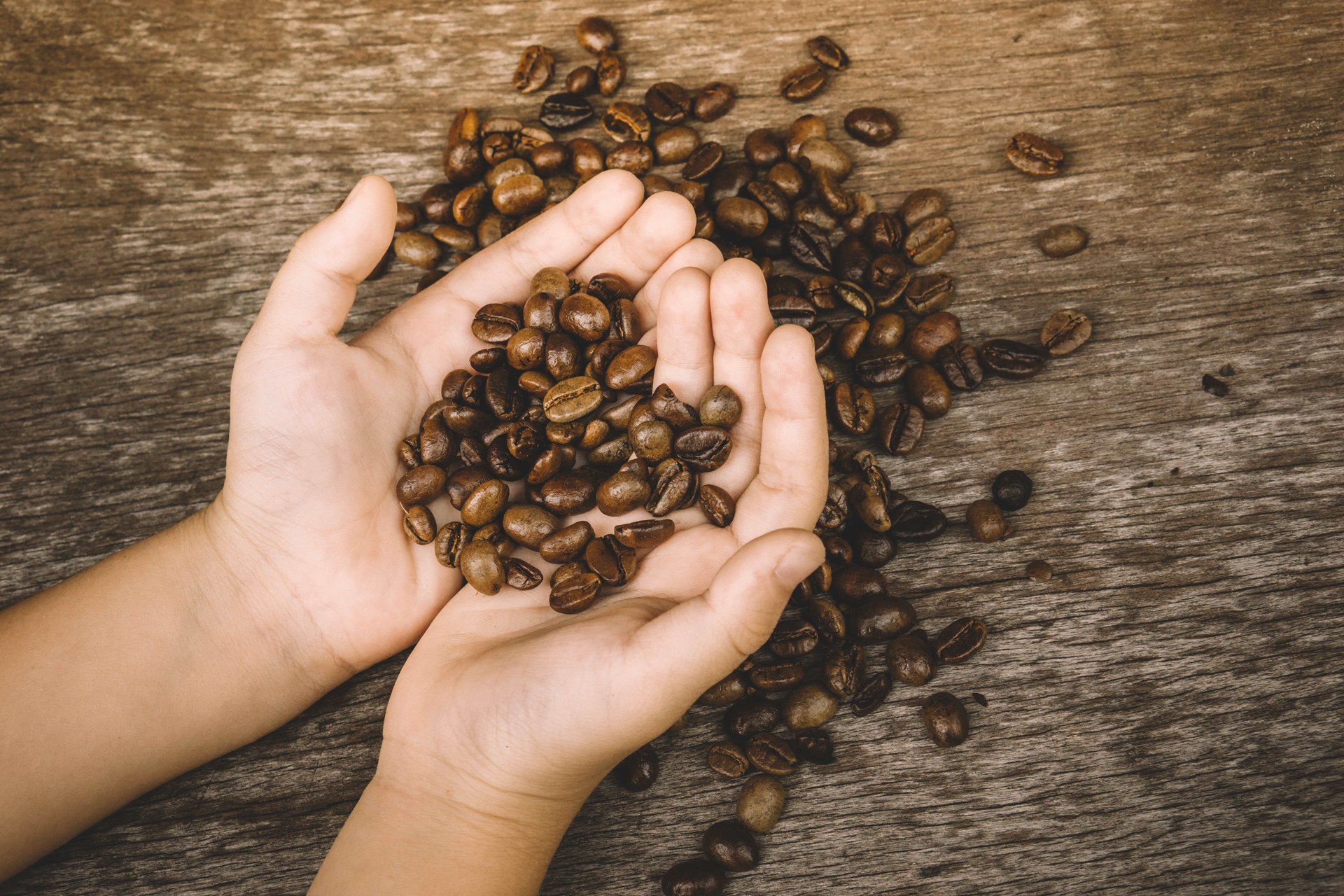 Calestous Juma’s excellent and entertaining Innovation and Its Enemies is an interesting tour through the histories of coffee, printing, margarine, farm machinery, transgenic crops, and other innovations that people have fought at various times. It reminded me that we shouldn’t take liberty and the rule of law for granted.

Middle Eastern and European societies resisted coffee and worked to shut down coffeehouses.

In the chapter on coffee, Juma discusses how Middle Eastern and European societies resisted the beverage and, in particular, worked to shut down coffeehouses. Islamic jurists debated whether the kick from coffee is the same as intoxication and therefore something to be prohibited.

Appealing to “the principle of original permissibility — al-ibaha, al-asliya — under which products were considered acceptable until expressly outlawed,” the fifteenth-century jurist Muhamad al-Dhabani issued several fatwas in support of keeping coffee legal.

Some rulers likened drinking coffee to vices like gambling and tobacco use.

The bans extended to Europe, where coffee threatened beverages like tea, wine, and beer. Predictably, and all in the name of public safety (of course!), European governments with the counsel of experts like brewers, vintners, and the British East India Tea Company regulated coffee importation and consumption. The list of affected interest groups is long, as is the list of meddlesome governments.

Charles II of England would issue A Proclamation for the Suppression of Coffee Houses in 1675. Sweden prohibited coffee imports on five separate occasions between 1756 and 1817. In the late seventeenth century, France required that all coffee be imported through Marseilles so that it could be more easily monopolized and taxed.

A Society of Laws, Not Men

We are rich today because we live in a society that values innovation.

This brings a few things into high relief. First, there have been few things as constant as government interference with liberty, and coffee shows how governments are keen to interfere when power and treasure are at stake. Second, we can’t take the rule of law for granted.

A nation of laws and not of men is not one in which specific products are regulated in specific ways but one in which abstract and universally applicable principles govern exchange.

Finally, we are rich today because we live in a society that values innovation — a society in which opposition to innovation, while strenuous at times, was nonetheless overcome. The example of coffee — coffee, of all things, an innocuous daily pleasure — makes me wonder: which innovations are we fretting about today that will cause our children to look back in puzzled wonder?