Laws won't create equality, but if given the chance, the market could. 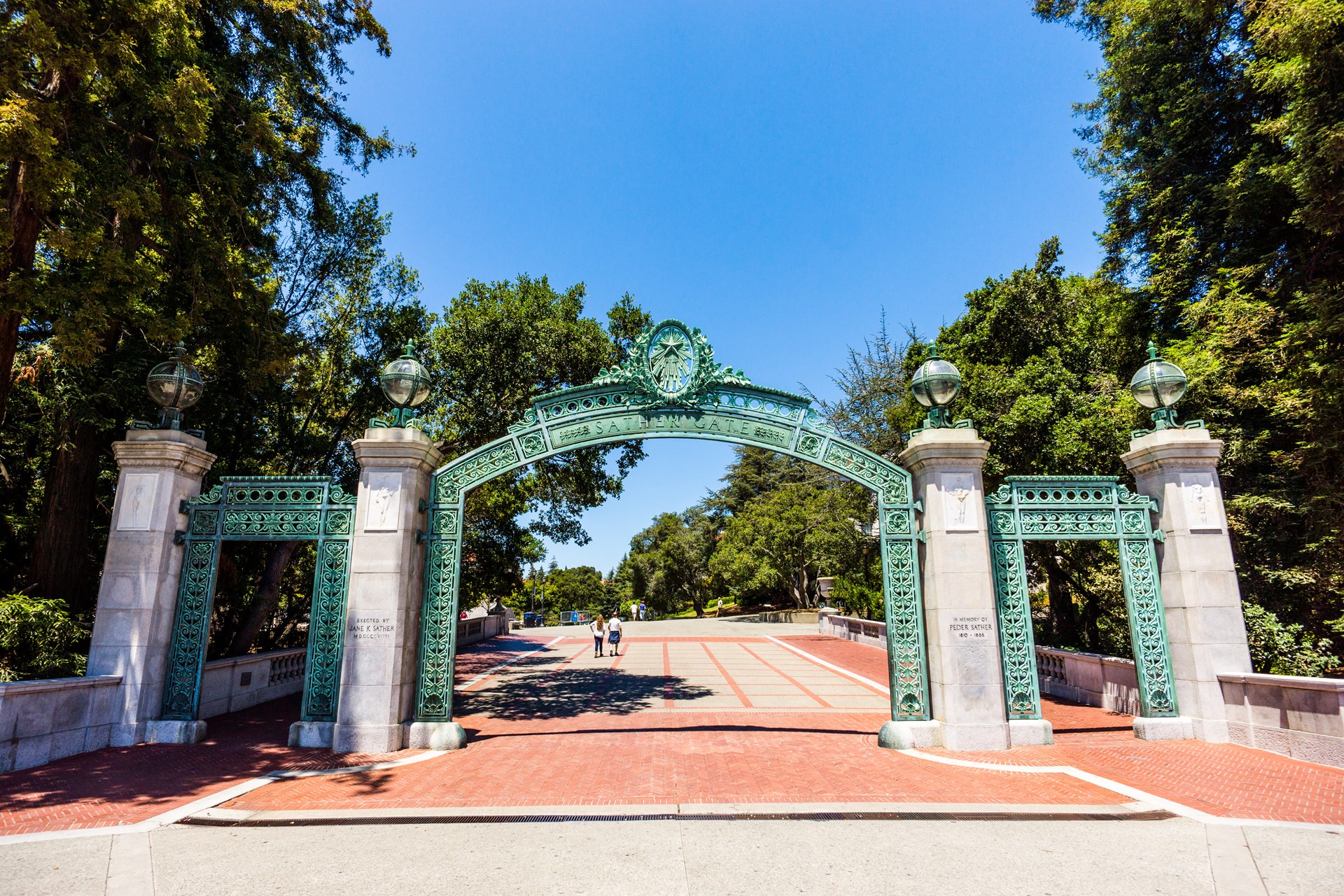 There is irrational comfort taken in the belief that man-made laws somehow ensure equality for all. More often than not, the exact opposite is true.

Within the next week, UC Berkeley will be forced to remove over 20,000 lectures, videos, and other digital documents from its free online library. While the prestigious school has been generous in making its electronic resources available to the public, a violation of the Americans with Disability Act has left the University with no other choice but to remove the online archive in its entirety.

We are currently living in a golden age of information, where the internet has provided the world with limitless sources of learning without ever having to leave the comfort of home. Like many institutions of higher education, including many other Ivy League schools, UC Berkeley has contributed to open source learning by sharing its curricula and other materials to online platforms like YouTube and iTunes, as well as its own site.

Berkeley’s free online library was found in violation of the ADA.

While many were celebrating the fact that technology has helped make Ivy League education accessible to anyone with a computer and a wireless connection, others did not believe this accessibility went far enough.

Nearly 3,000 miles away from the iconic Sather Gate entrance at UC Berkeley, two employees of Washington D.C.’s Gallaudet University—a school for the deaf— were outraged to learn that Berkeley’s online archives, though extensive in scope, were not accessible to those with hearing impairments.

Instead of contacting Berkeley to see if accommodations could be made without resorting to state intervention, the complainants sought help from the Department of Justice (DOJ).

After investigating the claims made by the two Gallaudet employees, the DOJ came to the conclusion that yes, Berkeley’s free online archive had in fact violated the ADA, particularly Title II, which mandates that all public audio and video content provide accommodations for the deaf and hard of hearing. Among these stipulations is the requirement that all applicable content offer closed captioning, which, regrettably, 543 of Berkeley’s videos were missing.

The DOJ has declined from publicly commenting on the matter, but its letter to Berkeley officials laid out the alleged violations clearly:

“The Department found that of the 543 videos it could identify on the YouTube channel, 75 had manually generated closed captions. Of the remainder, many had automatic captioning generated by YouTube’s speech recognition technology.”

Unfortunately, the government is not a magical entity, it cannot wave a wand and level all playing fields without trespassing on someone else’s freedom along the way., which is precisely what is happening as a result of the complaints filed against UC Berkeley.

All 20,000 files will have to be removed from the online library. Now, instead of one group of people having limited access to a very small portion of Berkeley’s extensive online library, the whole world will lose access to the entire archive.

UC Berkeley was put in the unfortunate position of being demonized for providing free information. To satisfy the ADA requirements and keep the content live, the University was going to have to reformat all the videos in question. However, this process is both timely and extraordinarily expensive, which left Berkeley with only one remaining option if it wished to comply with the DOJ’s demands.

In September, Cathy Koshland, vice chancellor for undergraduate education at the University made the following statement:

“In many cases the requirements proposed by the department would require the university to implement extremely expensive measures to continue to make these resources available to the public for free. We believe that in a time of substantial budget deficits and shrinking state financial support, our first obligation is to use our limited resources to support our enrolled students. Therefore, we must strongly consider the unenviable option of whether to remove content from public access.”

Last week, the University made its decision final, and announced that it will begin the process of removing all the content on March 15th. To add insult to injury, it turns out that removing this digital library will ultimately end up requiring about five months worth of work— a cost UC Berkeley will be forced to pay.

The Market Provides a Way

While this entire situation is frustrating, there is, of course, a possibility that the two authors of the DOJ complaints had no idea their actions would result in a major loss of public information.

However, for many people, and perhaps even most people, they view the state as the benevolent enforcer of all things good, not realizing that government entities always hurt what they claim to protect: liberty.

The fact that the two scorned Gallaudet employees felt they had no option aside from involving the state in this matter is the real tragedy at hand. Perhaps, if instead of choosing to file complaints these two people would have channeled their disappointment and passion into a positive solution, both parties could have benefitted, rather than both sides losing.

Once the government gets involved in a scuffle, everybody loses.

Generally speaking, people love being a part of something bigger than themselves. Giving back to communities we feel connected to, and dedicating ourselves to causes we feel passionately about, is part of the human experience.

Just as technology has made sharing information more convenient than ever, it has also made fundraising and coalition-building easier as well.

Utilizing crowdfunding sites like GoFundMe and KickStarter.com allows individuals from all walks of life the opportunity to feel as though they are invested in some grand, unified effort. It allows each donor to feel as if they have participated in something important, whether they donated a few thousand dollars or just a couple of bucks.

Imagine an alternative reality where instead of pursuing legal action against UC Berkley, those who felt passionately about this matter joined together as a community and raised awareness and funds in order to provide the funding needed to have the 543 videos reformatted. If they had “criticized by creating,” instead of by litigating, not only would the problem have been solved in a more productive manner than it actually was, but all parties would actually benefited in the end.

Berkeley wouldn’t have to spend several months taking down its content, those who wanted the content adapted for those with hearing impairments would have not only gotten what they wanted, but they would have also raised awareness and possible donors to their own school. Additionally, the entire world would have also continued to benefit from the use of Berkeley’s material.

Unfortunately, as this situation has so aptly demonstrated, once the government gets involved in a scuffle, everybody loses.