What Your HR Department Could Learn from Hayek

HR departments are as non-adaptive as the bureaucracies they are tasked with appeasing. 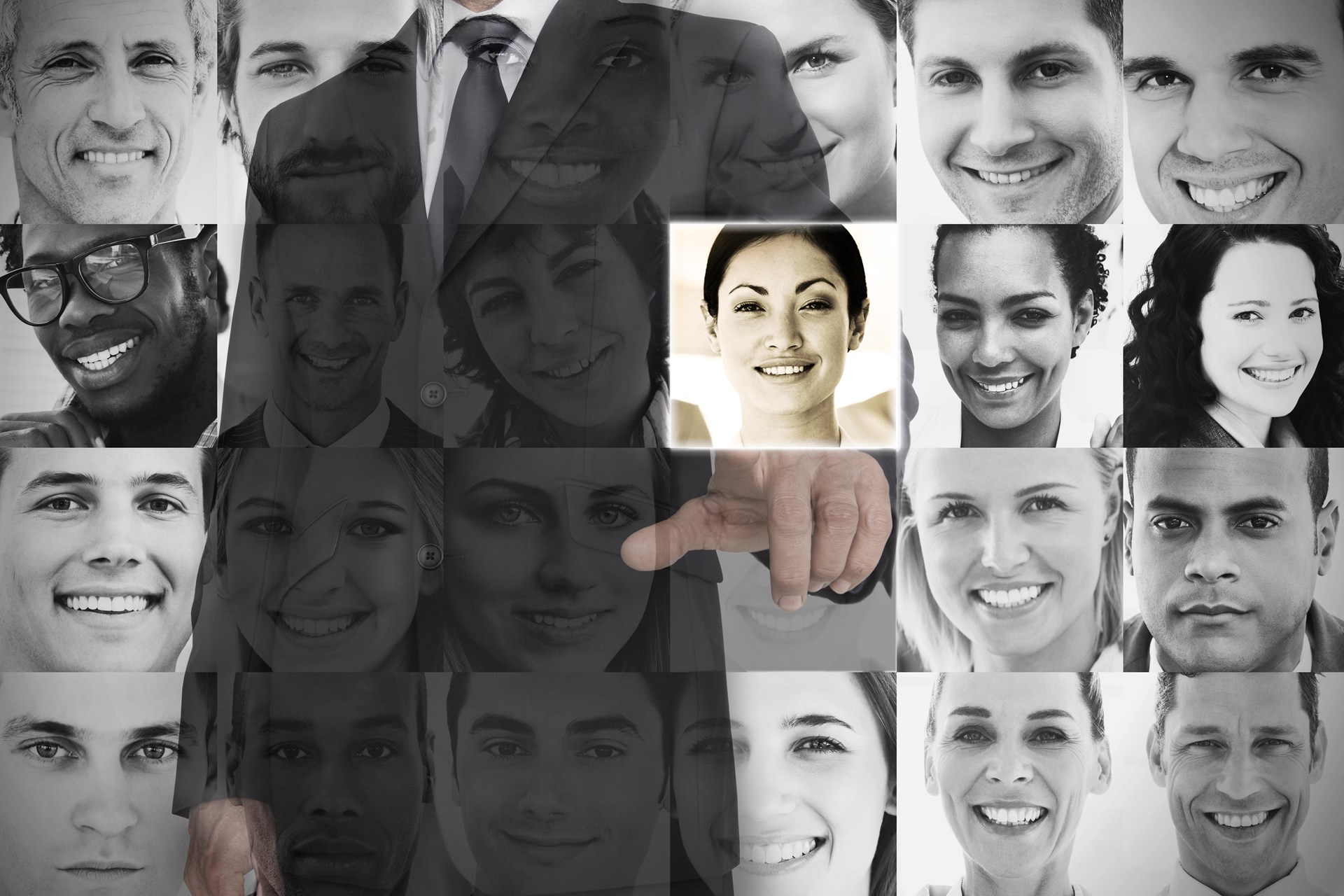 The standard rejection email arrived late Monday morning after I had applied for the job over the weekend. Despite meeting the posted qualifications, the company had taken no more than three or four hours to review my application, make a decision, and notify me through a lovely, platitude-laced paragraph that “after careful consideration, we have determined that the credentials of other candidates better fit our needs at this time.”

In other words, HR’s problem is Hayekian in nature.

As I finished reading the email, like any rejected candidate would do, I wondered what credentials I lacked that better suited candidates possessed. Or instead of credentials, was I disqualified because of my salary requirements? Also, was the stated “careful consideration” given by an actual person in Human Resources or by an algorithm, created – most likely at least in part – by this company’s HR department?

And then other, more philosophical questions flooded in. Without any feedback other than a basic employment application, can the HR department’s algorithm or its employees truly determine the best candidate pool? Can HR’s remaining candidate pool predict the future employees who will provide the most value to the company?

Of course not. If the company’s department managers, who better understand their group’s needed skillsets and experience, cannot perfectly forecast the most valuable future employees, the individuals in HR far removed from the department manager’s knowledge stand no chance.

In other words, HR’s problem is Hayekian in nature. F.A. Hayek writes, “it [the economic problem of society] is rather a problem of how to secure the best use of resources known to any of the members of society, for ends whose relative importance only these individuals know.”

Government interventions in HR have the unintended consequences of burdening companies’ other departments.

While HR employees may be equipped to attract talent, this is only one-half of their economic problem. The other half, the one in which HR is ill-equipped, is the process to secure (hire) these resources – specialized labor across a multitude of job functions – despite not understanding specific skills and relative importance of these skills to respective hiring managers.

In this respect, HR and their algorithms serve as central planning commissars, devoid of the feedback and knowledge needed to approve or disapprove candidate hiring for the company’s departments. As technical innovation and the development of required skillsets to fill these openings inevitably continues, the service provided by the traditional, centralized HR hiring department to their coworkers in specialized, technical departments may suffer.

The contrast between HR departments, whose foremost objective is compliance with government regulations and whose structure reflects the bureaucracy that they enshrine, and companies’ other lean, innovative departments could not be more stark. Government interventions in HR have the unintended consequences of burdening companies’ other departments, which operate not according to government dictates, but solely based upon profit and loss.

Improving hiring requires a radically different approach, organized along Hayekian principles. HR should still serve as the conduit between candidates and the company’s departments. But they should no longer serve as the gatekeepers, with their arbitrary algorithms ready to dismiss worthy candidates. Instead, the gate should be lifted, the ball should be tossed from the government enforcers to market actors.

Candidates should be evaluated only by the individuals with the requisite knowledge, that is the hiring managers and employees in various company departments. This would result in a higher workload for the departments, but methods for filtering candidates would still be available. An algorithm created at this level, closer to the knowledge center for the position, would at least be an improvement to HR’s central planning algorithm.

Hiring cannot and never will be an exact science.

But algorithms – no matter at the HR or department level – are not without their faults. Summarizing a candidate into a quantitative score or using a set of logical rules to reject candidates is not perfect and should not replace departmental interviews. A cursory glance at a candidate’s application via an algorithm cannot ensure he or she is a cultural fit within the organization.

Additionally, an algorithm’s view of a candidate’s salary history may dismiss the candidate and cannot explain the candidate’s prior compensating wage differentials. Perhaps the candidate recently learned a host of new programming languages and has researched that their discounted marginal revenue product should now be substantially higher. Or perhaps the candidate’s subjective valuations of their time versus money have changed due to a life event. Or the candidate now values living in a new, exciting location and will settle for a lower salary.

Hiring cannot and never will be an exact science. But that does not mean that it cannot be improved. Delegating decision-making authority to those closest to the requisite knowledge and emphasizing human interaction over algorithms would better serve departments and candidates.

Harrison Burge is a business/data analyst who has rekindled his love of writing over the past year.