What the UN Gets Wrong about Free Markets 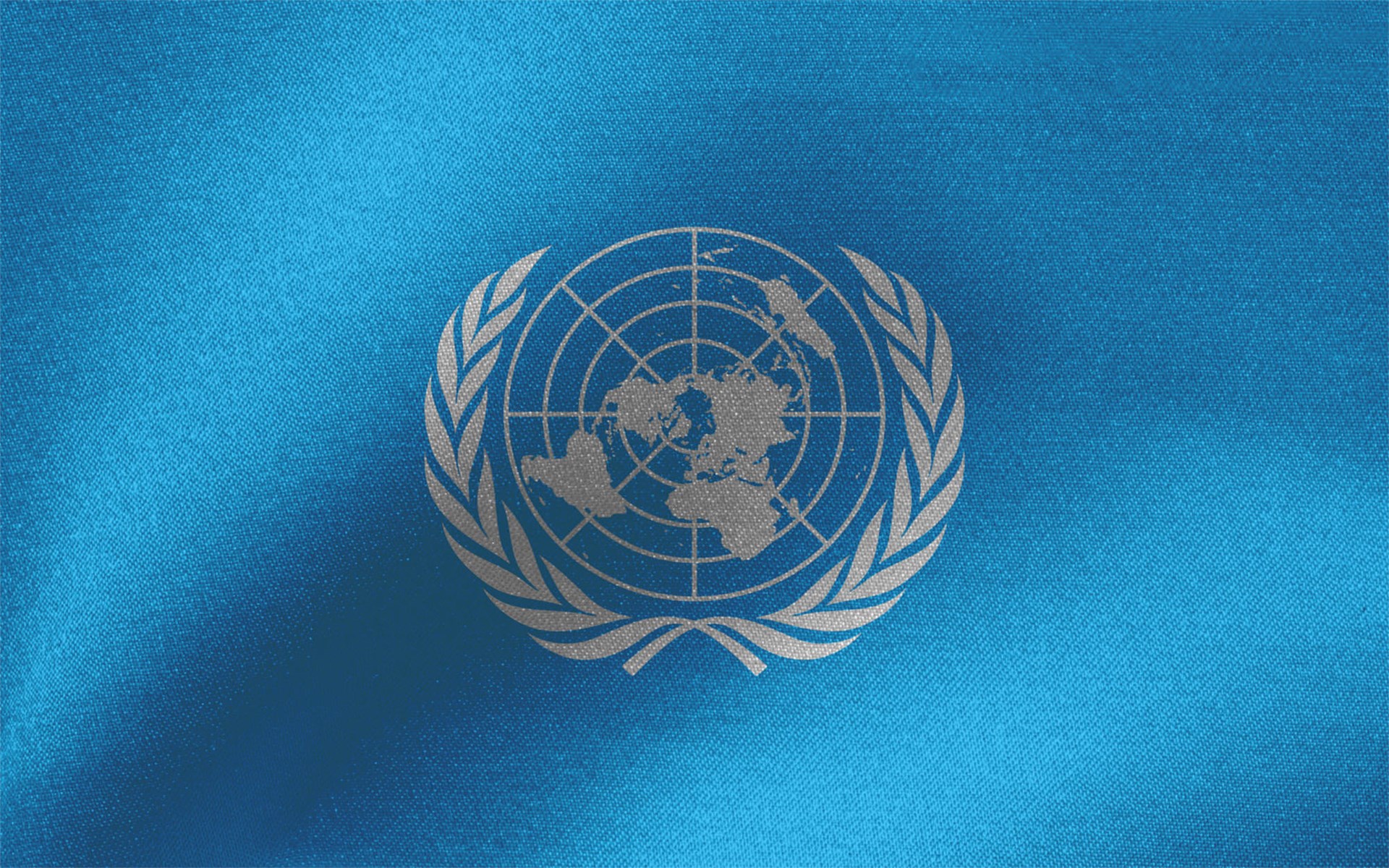 Hillel Neuer has succeeded in getting the UN Human Rights office to delete a tweet that asked whether "market fundamentalism"--namely, "the belief in the infallibility of free market economic policies"--is "an urgent threat." I suppose it means a threat to human rights.

Tellingly, the same UN human rights office has failed to issue a single tweet about this past month's dire human rights crisis in Venezuela, where millions face mass hunger in part due to attacks on the free market in the failed economic policies of the late president Hugo Chavez and his successor Nicolas Maduro, which included arbitrary seizure of businesses and private property.

Because the free market is a process of discovery, as it moves from experiment to experiment, certainly some of these experiments may and should fail.

Certainly no one believes that "free market economic policies" are infallible per se, as actually free-marketers are well aware of the limitations of decision makers, and of the fact that sometimes "privatisations" and "liberalisations" can go wrong. How to foster transition has been a widely debated issue, and we have success stories as well as failures.

Neither does anyone believe that "the free market" is infallible. That's kind of too obvious to stress, but because the free market is a process of discovery, as it moves from experiment to experiment, certainly some of these experiments may and should fail. "Markets fail, that's why we need markets" is a good way of putting it. (I'm quoting Arnold Kling. See this article by Arnold and Nick Schulz).

I know myself that a tweet is 140 characters, and one may argue that whoever wrote that UN tweet went for synthesis. But I fear that the tweet itself is quite revealing of an understanding, or lack thereof, which comes before and informs profoundly the political bias that brought the author to write such a tweet. Coming from people who should be concerned with a matter as sensitive and important as human rights, the author highly deserves the shaming treatment Hillel Neuer served him.

A version of this article was first published by EconLog.