So why do taxes punish investors for doing what we need them to do? 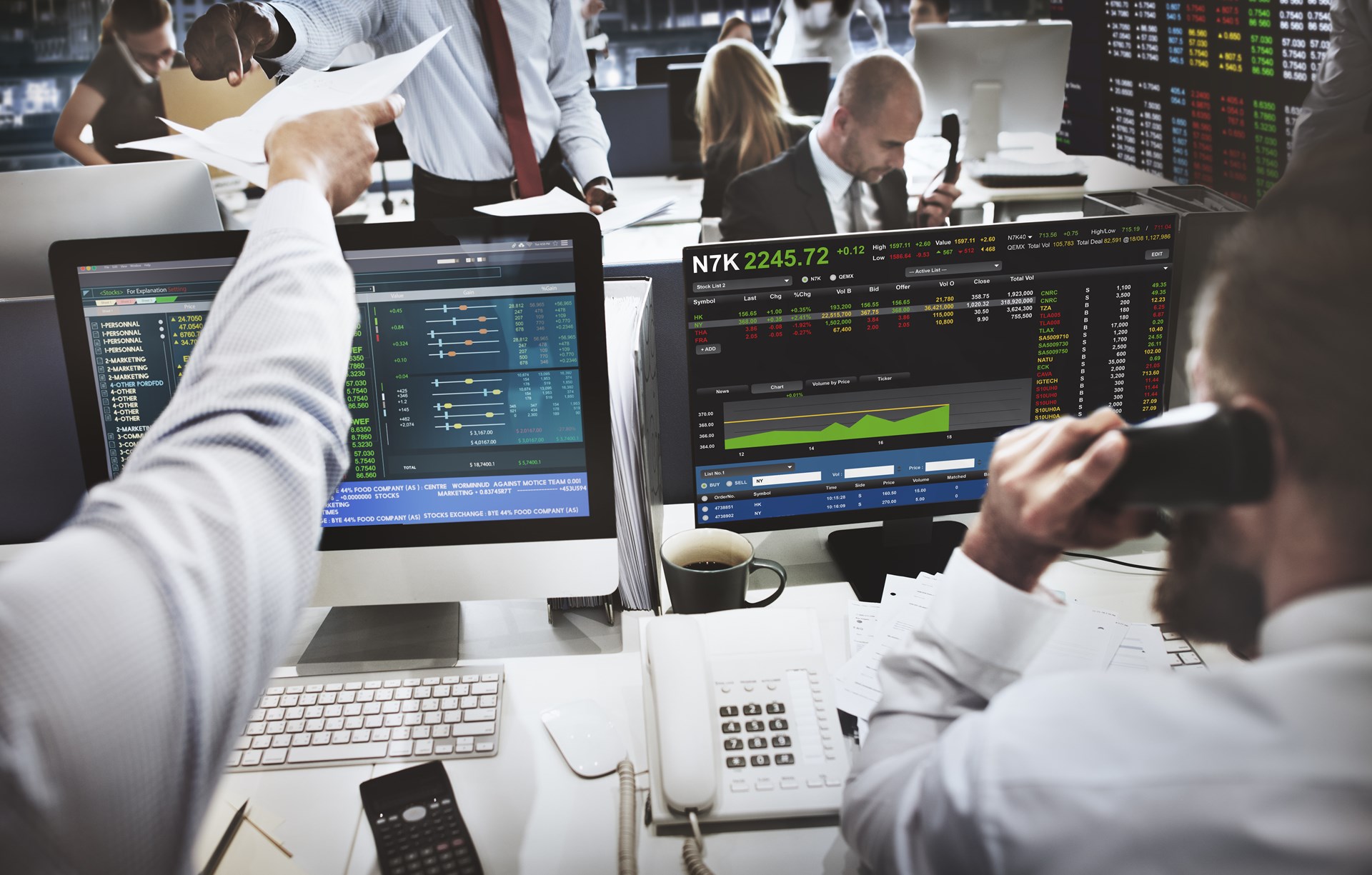 In a recent piece for the National Review, Kevin Williamson made the essential point that the "carried-interest loophole" isn't "a loophole at all," and he's absolutely right.

As he points out, "The steps between making an investment and realizing a profit are many and complex and difficult. And not every deal works out in the end. Sometimes, they – this may shock you – lose money." The risky nature of private equity investing, whereby the odds generate positive returns, is "one of the reasons that it enjoys tax advantages."

The Risk of Investing

Carried interest is not income. Income is what we expect to earn; it's a salary or a deal we have in place, often in contract form. And while work is penalized way too much by the tax code, there's a big difference between what we earn in a paycheck versus "carried interest." With the latter, we are only rewarded with actual income if a collection of investments bears fruit. There's nothing certain about it, which explains why carried-interest income is taxed at the long-term capital gains rate of 23.8 percent, versus a top income tax rate of 43.4 percent.

If the investment succeeds, the returns will be impressive precisely because the odds of success are so slim.

Regarding the income tax rate, 43.4 percent is much too large a penalty to levy on top earners, on anyone for that matter, but particularly on those who make earn a lot of money because of their significant accomplishments. They're the vital few whose accomplishments accrue for us all, as evidenced by the extraordinary economic impact of billionaires like Jeff Bezos, the late Steve Jobs, and Phil Knight. Their valuable work shouldn't be so heavily penalized.

As for capital gains, there are no companies and no jobs without investment first. In that case, the cost of investing should be zero. Why would we penalize society's benefactors who forego consumption in favor of investments that create opportunities and advancements that greatly enhance our living standards?

Meanwhile, "carried interest" is the income that an investment manager only earns after exceeding a predetermined ("hurdle rate") return for investors in a partnership. This form of income is very uncertain because there is not a guarantee that the investment managers will exceed their hurdle. This is especially true in private equity partnerships.

Figure that private equity investors are frequently committing capital to companies that are on the proverbial deathbed, desperate for capital infusions that might revive them. Because they're so ill, the odds of their revival are slim. If the investment succeeds, the returns will be impressive, but they'll be impressive precisely because the odds of success are so slim.

Some private equity funds focus on developing small companies with an eye on growing them into big ones. Once again, the odds of success are extraordinarily slim. And just the same, the long odds of success mean that if investors commit the capital wisely, such that small becomes large, the eventual returns can be pretty grand. But this is the polar opposite of a sure thing.

Crucial growth capital is locked up in yesterday's best ideas at the expense of tomorrow's.

The tax on carried interest would be zero in a normal world simply because the tax code shouldn't be discouraging this kind of intrepid investing. Why erect barriers to courageous investing, and why raise the price for the talented when it comes to reviving companies and building new ones?

All that said, there may be a small disagreement with Kevin Williamson when it comes to his apparent view of short-term investing. Former presidential candidate Hillary Clinton has referred to the latter as "quarterly capitalism" that brings less than nothing to the economy simply because investors aren't in it for the long haul. Clinton is impressively incorrect. Economies grow the most when precious resources are constantly being directed to their highest use.

Now, investors – big and small – are heavily taxed at 43.4 percent on short-term investment income (and many politicians want a much higher rate), which means that crucial growth capital is locked up in yesterday's best ideas at the expense of tomorrow's, all because of the substantial tax implications of relentlessly moving capital to its highest use.

We all suffer for the mindless disdain members of the political class have for short-term investors. Growth is greatest when resources are being utilized in the most optimal way, thanks to the markets being as informed as possible. It is a tax on everyone that short-term investors are heavily taxed for bringing essential information to the marketplace.

Short-term investors signal where capital is needed, and also where it isn't.

Williamson writes, "Private-equity firms are not typically engaged in the business of trading and betting on the markets, but are genuine investors." Williamson seems to be saying that the investors he describes as "day-traders and algorithm-based high-frequency traders" don't deserve equal tax treatment. Since they're not long-term in approach, their income should be taxed at the income tax rate. But that's not a fair assessment. These are genuine investors we're talking about, and what they do is a crucial driver of economic growth.

Furthermore, just as the income from carried interest is not a sure thing (long-term investments are never guaranteed), neither is income from short-term investing. As any very successful trader of the short-term variety will attest, the very best traders are wrong nearly as often as they're right. Just as most hedge funds fail, so do most traders. The good and great earn a lot of money precisely because it's so hard to be right even a slim majority of the time.

Williamson plainly believes that those who attain carried interest income are doing well by doing good, but if so, the sentiment should be the same when it comes to the tax treatment of short-term investment profits. Without the liquidity they provide, the returns for long-term investors would necessarily be smaller to reflect greater difficulty when it comes to exiting any investment.

Traders in pursuit of short-term profits should not be penalized for bringing information into the marketplace.

Thinking back to Enron's implosion in 2001, or the correction of mortgages in 2007 to 2008, the traders who foresaw the looming problems earned large profits but, for many, they were short-term. However, the fact that some made fortunes betting against both Enron and the housing market speaks to how large a risk those investors took. The smart money in the markets said they were wrong. Dead wrong. But when they were proven right, those short-term traders provided precious information to the marketplace, preventing large amounts of capital from being wasted.

Economic growth is all about capital being directed to its highest value use, so when taxes are erected as barriers to fast capital flows, the economy loses. Traders in pursuit of short-term profits should not be penalized for bringing information into the marketplace any more than long-term investors should be penalized for taking longer-term risks. Each trading style brings essential benefits to the economy, and the tax code shouldn't favor one over the other.

So, while Williamson is right about how carried-interest critics (including President Trump) are wrong, he would be even more right if his defense of investors extended to those who take huge risks in the short-term. We'll all be better off the more that talented investors pursue trading profits in the short-term so that investors with more expansive time horizons are able to commit capital much more knowledgeably over the long-term.