Neoliberalism is exactly the thing liberalism has always attempted to destroy. 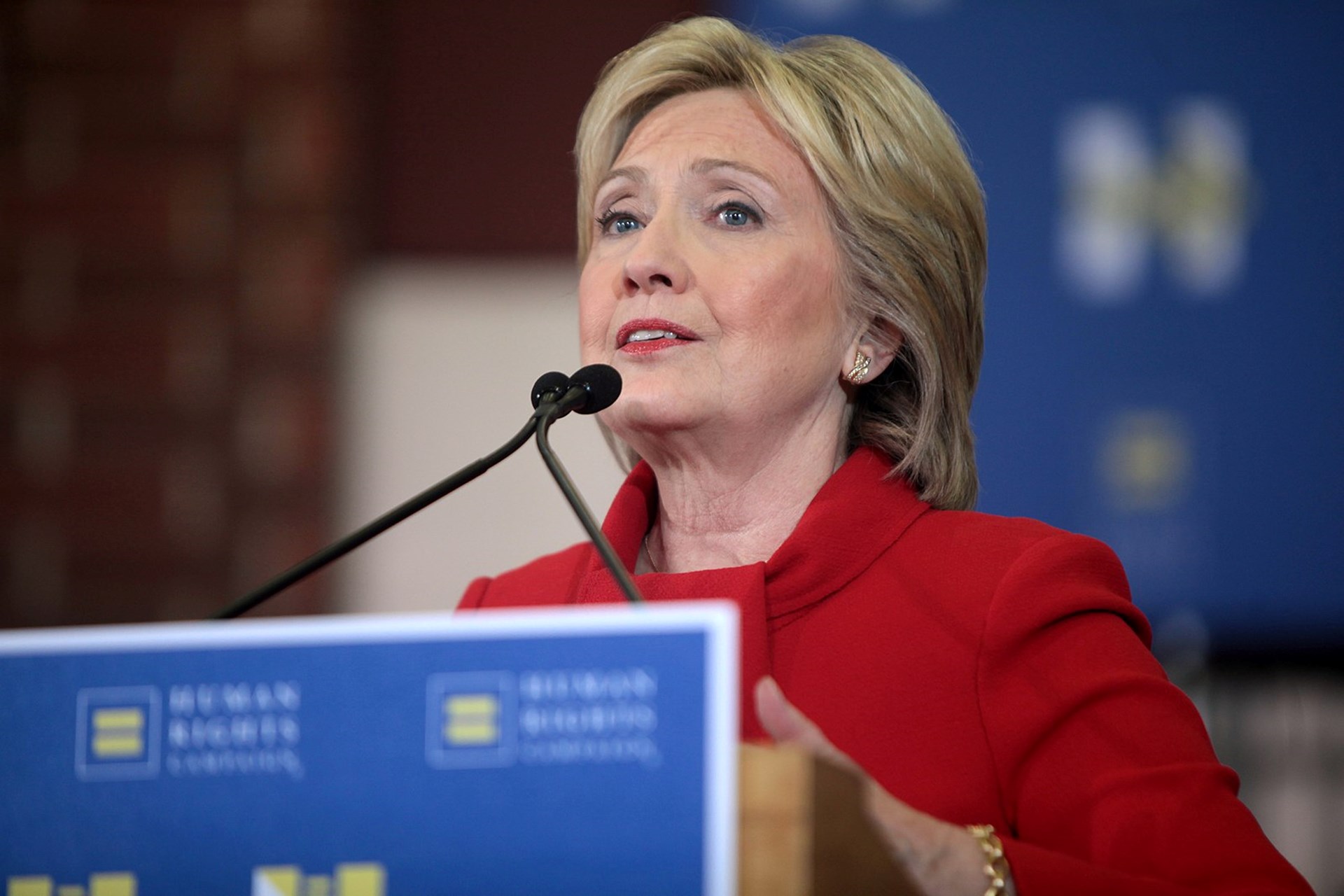 In recent years, an entire literature has sprung up over the various uses of the word "neoliberalism." As many have already pointed out, it is largely used as a term of derision by doctrinaire leftists against both moderate leftists and advocates for free markets.

Those who use the term in a pejorative way (which is nearly everyone) blame neoliberalism for all the world's poverty and inequality. Most of the time, neoliberal simply means "capitalist," although to varying degrees depending on the pundit. For example, according to a new interview with economics writer Steven Pearlstein, neoliberalism is apparently a type of hardcore libertarianism and nothing less than "a radical free market ideology."

Given its sinister undertones, few actually use the term to describe themselves. Nevertheless, there has been an unfortunate trend in recent months in which organizations and writers claiming to support freedom and free-markets have begun self-identifying as "neoliberal."

This likely is borne out of the fact that many who use the term neoliberal are harsh critics of markets. They don't like capitalism, and they'd like to see less of it. They want to see more socialism and more social democracy. And soon.

Given this, some conclude that if those people hate neoliberalism, it can't be a bad thing.

Thus, we see articles like this one, titled "Actually, 'Neoliberalism' Is Awesome," written by a staff member of the free-market Mercatus Center. More famously, there was an article titled "Coming Out as Neoliberals," published by the Adam Smith Institute, in which the author, Sam Bowman, encouraged everyone who's more or less in favor of property rights to self-identify as "neoliberal."

Other copycat articles followed, such as one written by Jordan Williams of the New Zealand Taxpayers' Union.

The gist of all of these is this: "Are you a decent human being who supports freedom and opposes tax rates that are too high? Well, my friend, you're a neoliberal!"

This attitude is a mistake for three reasons.

One: "Neoliberalism" Is Too Vague a Term

Both Hillary Clinton and Ron Paul have been described as neoliberals by critics of neoliberalism—as have both Tony Blair and Donald Trump. But if your ideological terminology includes all of these people in the same category, your terminology isn't very useful.

Yes, it's true that in the mind of a die-hard Leninist, both Clinton and Paul would be considered members of a decadent bourgeoisie devoted to capitalist imperialism.

Similarly, since neither Bill Clinton nor Ron Paul supports Venezuela-like economic policies, they are both denounced as neoliberals by hard-left advocates for "equality."

In reality, of course, many so-called neoliberals differ so completely on the particulars of policy that to put them together in the same category is next to useless.

In reality, of course, many so-called neoliberals differ so completely on the particulars of policy that to put them together in the same category is next to useless. If the definition of neoliberal is little more than "not a communist," then we need to look elsewhere for a better term.

Two: "Liberalism" (Without the "Neo") Is Better

While Americans—and to a lesser extent, Canadians—are often confused about the meaning of the term "liberal," many of the world's educated people are still acquainted with both the term and the ideological movement it describes.

In most of the world, liberalism has always been the ideology we continue to associate with the American revolutionaries, the free trade, anti-war Manchester school, and the French liberals like Frédéric Bastiat. It was also, of course, the ideology of Austrian free-market economists like Ludwig von Mises and Carl Menger.

Historian Ralph Raico has defined this movement as such:

"Classical liberalism" is the term used to designate the ideology advocating private property, an unhampered market economy, the rule of law, constitutional guarantees of freedom of religion and of the press, and international peace based on free trade. Up until around 1900, this ideology was generally known simply as liberalism.

The movement, in a recognizable form we might call "libertarianism," goes back at least as far as the Levellers of 17th-century England. That movement was instrumental in introducing many of the political rights that were then outlined in the US Declaration of Independence and the Bill of Rights.

This same ideological tradition also influenced liberals in France, Switzerland, England, and even Poland. The free-market, free trade, free migration reforms that swept across Europe in the 19th century were a product of a rapidly liberalizing Europe.

As with so many other ideological movements, of course, liberalism has waxed and waned in influence. But it has never totally disappeared, in part because it is so successful at bringing economic prosperity wherever it is tried.

Although many today confuse liberalism with various types of conservatism, liberalism has always been distinct in that it has viewed individuals and civil society as capable of thriving without requiring a class of government-created and government-sustained elites.

Liberals oppose societies that are shaped, planned, guided, or coerced from above. They believe, in other words, in spontaneous order.

Liberals oppose societies that are shaped, planned, guided, or coerced from above. They believe, in other words, in spontaneous order that grows out of countless decentralized groups of households, individuals, businesses, and communities. While conservatism (like most authoritarian ideologies) takes the view that people are naturally lacking in the ability to govern themselves—and thus require "leadership" from politicians—liberals believe that people can be left alone to live their lives in peace. In this view, the only people who require coercion are violent criminals.

Three: Neoliberalism Is Often the Opposite of Liberalism

And yet, bizarrely, modern-day liberals are being saddled with the epithet of "neoliberal" even though neoliberalism embraces so much of what liberalism rejects.

After all, we are told that organizations like the European Union, the World Bank, and the World Trade Organization all are part and parcel of the "radical free-market ideology"—to use Pearlstein's term—that is neoliberalism.

In truth, these institutions most closely associated with neoliberalism—which also include central banks like the Federal Reserve—stand in stark contrast to the laissez-faire world envisioned by the free-market liberals.

All of these global "neoliberal" organizations depend either on tax revenues or on government-granted monopolies. They rely on various types of government meddling, manipulation, and coercion to accomplish their missions.

This stands in stark contrast to everything liberals have stood for.

Indeed, Ludwig von Mises opposed organizations like these in his day precisely because they were illiberal. As David Gordon notes:

For Mises, schemes for international organization were intended only as means to promote the free market. When Mises realized that in the statist climate of the day, these plans could not work, he for the most part abandoned them. In Omnipotent Government, e.g., he says: “Under present conditions an international body for foreign trade planning would be an assembly of the delegates of governments attached to the ideas of hyper-protectionism. It is an illusion to assume that such an authority would be in a position to contribute anything genuine or lasting to the promotion of foreign trade.”

Mises also devoted a sizable portion of his career to opposing central banks and central banking.