The demand is like insisting that people in 1800 should have had lives as rich in physical consumption as those in 1950 did. 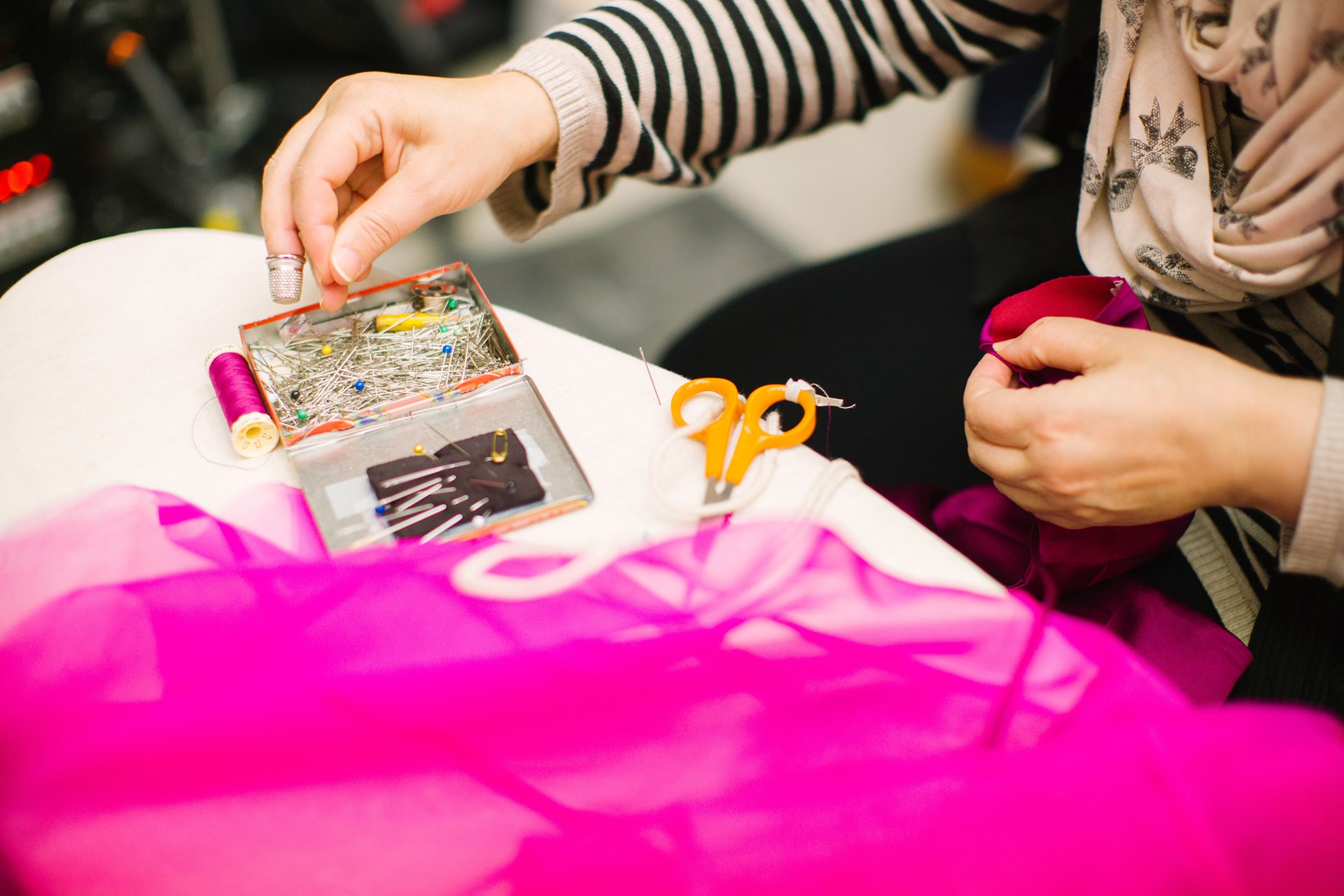 Just where would we be without pop stars to tell us about economic policy? Without Annie Lennox, how would we know that people in poor countries don’t get paid very much? For that is what her latest campaign, The Circle, wants to tell us.

Just demanding that all should gain a "living wage" ain't the way to do it.According to Lennox, the solution is simple: everyone involved in the garment industry should just be paid more money. This lacks a certain economic sophistication, it must be said. In fact, it arguably lacks any economic understanding at all.

We most certainly want all poor people to be making more money. We’d like everyone’s life to be getting ever-more sparkly. But just demanding, as the campaign does, that all should gain a “living wage” ain’t the way to do it. Certainly not in the manner that this particular living wage is calculated.

The Case of Bangladesh

Take the example of a country I know about: Bangladesh. The country has been growing at around 6 percent a year for two decades now. As a result, we’re actually seeing something that many thought impossible: the rise of the place up out of complete and absolute penury, to being, in a year or two’s time, a developing country by the international classifications. (Mentions of the country in development economics tend to be along the lines of “even Bangladesh,” as if that’s the last place we could imagine anything working.)

Central to Bangladesh’s economy is the garment trade, which provides 80 percent of export revenues. As The Circle’s report says, the national minimum wage in Bangladesh is 1,500 Takka, or about £15 per month. When we adjust for price differences, so-called PPP, that’s perhaps £50 a month. The minimum wage in the garment factories is 5,300Tk. That is for someone straight in out of the fields, no training, before overtime and so on. As Paul Krugman has pointed out, sweatshops ain’t great but they’re usually much better than the alternatives.

Wages are not decided by what we'd like to happen to them.The Circle’s demand is for these wages to be raised to 16,934Tk per month as a minimum. Others are insisting on 29,000Tk. Do I think it would be nice if Bangladesh’s garment workers all made this much? Sure – but that’s not the same as thinking that it’s a good idea that wages are just forced up to that level.

Wages are not decided by what we’d like to happen to them. Instead, it is the productivity levels of the economy in which people are working that counts.

The average wage in an economy will be determined by average productivity. If somewhere is as productive as the US then everyone will be paid as in the US. Luxembourg is, for example, and they are. Less productive places get less income. That is just how it works. The consumption in any place is clearly the value of what is produced there, it cannot be any other way.

What our doughty fighters for fashion equality are arguing is something very different. They’ve constructed an income that they think it would be nice if people had. This much food, that much leisure, this sort of housing and so on. It would undoubtedly be nice if we could guarantee a minimum quality of life for everyone. But people can only have that if production can support it. Which, in the still-poor places of the world, it can’t. The demand is akin to insisting that people in 1800 should have had lives as rich in physical consumption as those in 1950 did.

The demand is like insisting that people in 1800 should have had lives as rich in physical consumption as those in 1950 did.So, what happens if we insist upon wages that reflect a high-productivity economy in a low one? What is the point of struggling along in a low-productivity economy if you’re got to pay high productivity prices for it?

What happens if we try to insist upon richer nation wages for a poorer country is that the poorer place just doesn’t get the work at all. And thus everyone’s back to the 1,500Tk that is the real minimum wage, not even the 5,300Tk of the garment factory. You know, back to the grinding poverty of the fields, rather than indoor work and no heavy lifting for better wages.

There’s also going to be a local impact of raising wages in the way Lennox wants. A private sector school teacher, preparing people for the equivalent of A Levels, gets 17,000, maybe 18,000Tk per month. A public-sector teacher receives 8,000Tk plus accommodation. What are we going to be doing to the rest of the economy if entry-level wages at the clothing factories are twice what a private school teacher earns?

Fortunately, there is still something we can do to get to our desired goal, that aim of all poor people getting richer: leave it damn well alone, other than buying what they make.

We even have a nice and instructive example before us: China. Back in 1978, the country was, after we adjust for inflation and price differences across time and geography, about as rich as England in 1600 AD. And, of course, lifestyles reflected this. Today the place is about where England was in 1960. What happened is that they started making things and we bought them. Manufacturing wages have risen from about $1,000 per year in 2000 to some $7,000 or so now. That’s almost certainly the biggest and fastest climb out of absolute poverty in the history of our species.

Which gives us our answer to making all lives more sparkly. We should buy things made by poor people in poor countries for that’s what makes them richer. It’s worked everywhere it’s ever been tried, and there’s no substitute for experience, is there?