There's good and bad to be found in the inconsistent mishmash of the POTUS economic policy. 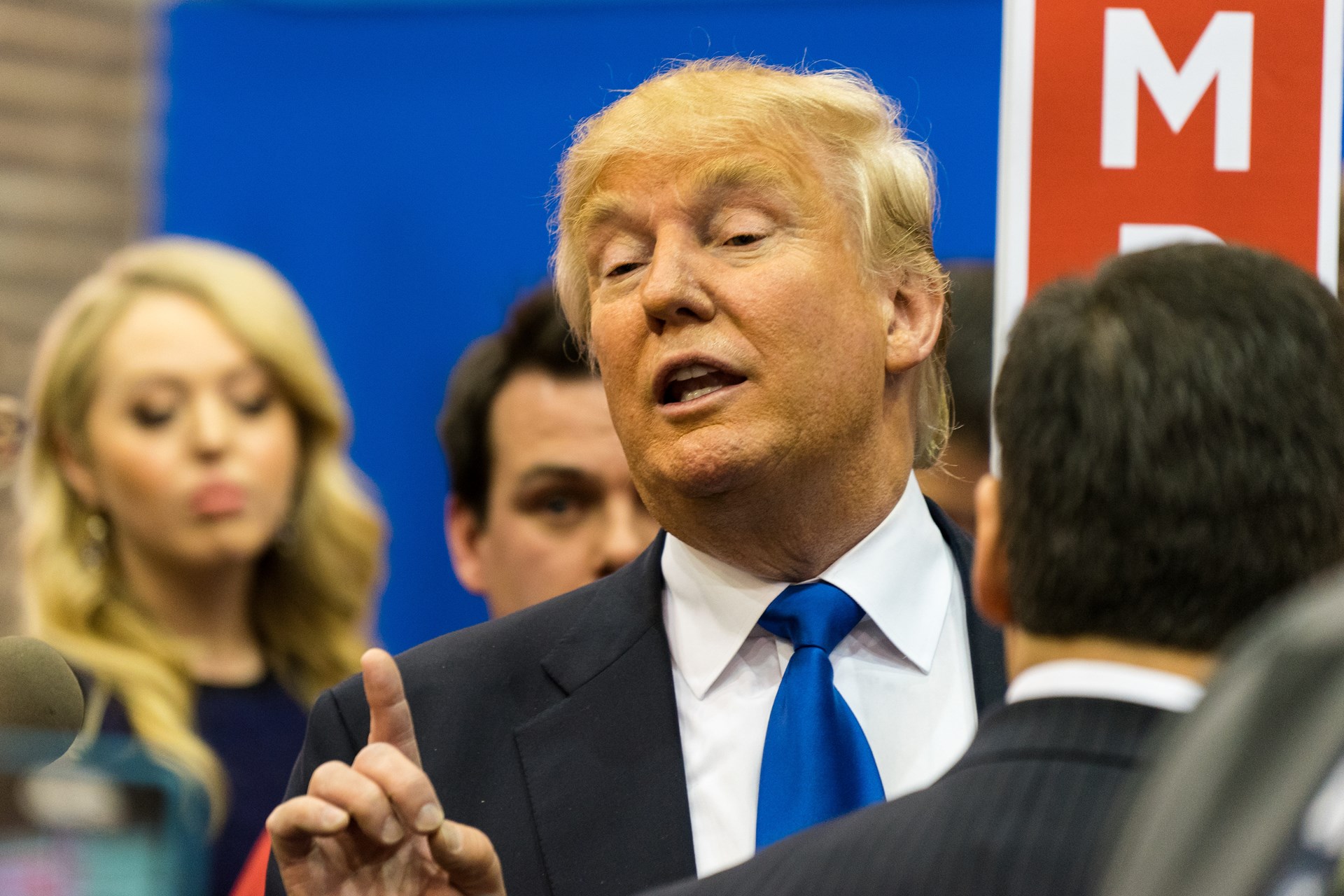 My friends were poking fun at New York Times columnist Paul Krugman recently. I piped in, offering up that the liberal Paul Krugman in the newspaper can be somewhat different from the Nobel laureate who used to teach economics at MIT, the London School of Economics, and Princeton before moving on to City University of New York. But when you proffer, with a straight face, that an alien invasion could bring us out of the economic doldrums, you make yourself an easy target in this day and age of social media.

The Stock Market and Easy Money

Occasionally, I do find myself nodding along with him as I did on his points regarding the recent stock market plunge. As I attempted to answer a student’s question recently as to why recessions happen, I noticed sometimes folks get a little overexcited.

Investors have been feeding on easy money for a decade Former Federal Reserve chairman Alan Greenspan coined the phrase “irrational exuberance” when describing such a phenomenon during the dot-com economy of the late 1990s. Markets get frothy. But as Dr. Krugman assures us, we don’t appear to be near a recession. This is just the stock market possibly seeing that accommodating monetary policy’s days are numbered.

Investors have been feeding on easy money for a decade, capitalizing on it, and pushing the stock market to record heights. Good for them! I’m actually a little envious. While, on the other hand, consumers have been enjoying super-low interest rates on their purchases and conversely getting whacked on their savings.

As Dr. Krugman points out, we’re simultaneously getting a little of the stock market bloat that preceded the recession of 2000-2001 and that of housing that caused the crash in 2007-2009.

In comes the new Trump administration promising (and delivering) regulatory and tax relief. These are the kinds of pro-growth policies that could very well lap up much of the aforementioned easy money. GDP logs its strongest growth in a couple years. Unemployment keeps ticking down while the historic drop in the labor force participation rate seems to stall. Wages kick up last month.

After having shown some devilish hints of his presence earlier, Dr. Krugman eventually yields to Columnist Krugman. He laments that “all of this would be manageable if key policymakers could be counted on to act effectively.”

It’s no secret that he hoped — nay, expected — that President Hillary Clinton would have been carrying on a quasi-third Obama term right now. But President Obama had as his treasury secretary Jack Lew, a man who felt the best way to respond to corporate efforts to minimize their respective U.S. tax bills was to crack down on them.

Sure, current Treasury Secretary Steven Mnuchin regrettably talked down the dollar recently. But I’m supposed to pine for the days of Lew, whose face I see every time I imagine Wesley Mouch, rather than content myself with banker Mnuchin, who helped show American companies the carrot of tax reduction/reform instead of the stick of punishing rational behavior? I don’t think so.

That said, the current administration could still stumble in a couple of areas that neither Columnist nor Dr. Krugman mentions, areas where President Trump’s professed inclinations could lead to an unpleasant and totally avoidable rise in prices. One such area is immigration reform.

We should make immigration easy for such would-be Americans. Setting aside the fate of the so-called Dreamers and the controversial Deferred Action on Childhood Arrivals (DACA), which the president kicked back to Congress last year, his proposals center mostly on tightening the overall number of immigrants allowed into this country, favoring more highly-skilled immigrants, and enhancing border security. While it’s difficult for any law-abiding citizen to protest the latter, the merits of the former are debatable.

It’s a mystery why self-sufficient, productive Americans would object to folks who want to come here legally to make a better life for themselves and contribute to our society. We should make immigration easy for such would-be Americans. Practically speaking, the prices of goods and services brought to market predominantly by the toil of non-American-born hands will inevitably rise due to fewer competitors therein.

His trade team regularly bemoans the size of the trade deficit. Perhaps more damaging to American pocketbooks is the possibility that the president will make good on his threat to retreat from international commerce, a down-payment on which he made recently by slapping tariffs on solar energy parts and washing machines.

Some Trump supporters I know claim that the president threatens extreme actions, like pulling out of the North American Free Trade Agreement, merely as leverage in negotiations. As one who longs for the day when tax reform talks begin at a zero-deductions-single-rate structure, I can appreciate that. Just as with border security, few would argue against stricter enforcement of the rules and more reciprocal treatment in trade relations/deals.

But their rhetoric and actions have been baffling thus far.

One of the very first things President Trump did after taking the oath of office was to pull the U.S. out of the Trans-Pacific Partnership. But at the recent World Economic Forum in Davos, Switzerland, he changed gears and said he “would be open” to it.

Rarely is there any mention of our woefully low savings rate, or our inversely high levels of personal debt. Furthermore, his trade team regularly bemoans the size of the trade deficit, yet they praise Toyota and Mazda’s recent decision to build auto manufacturing plants in Alabama. Those plants are direct foreign investments. It’s one part of the balance of payments, while the trade deficit is the other. They always necessarily net to zero. It’s an incomplete picture to talk about one without including the other.

And rarely is there any mention of our woefully low savings rate, or our inversely high levels of personal debt, which probably isn’t surprising coming from the “king of debt.” If bringing down the trade deficit is so important, changing those tendencies is the most natural way to do it. Want American ownership of assets in America? Save up and not only buy American but invest American!

It appears as if we’ll have that chance this year as monetary policy normalizes and interest rates rise. Americans will tend to save more. But when we do get around to cashing out and resuming our old ways of buying more stuff, we might not get as much bang for our buck if fewer manufacturers are competing for our business.

It’s an odd experience to empathize as much as I do with Columnist Krugman’s sentiments. Hopefully, sensible voices in the administration prevail on these issues and prove these concerns all for naught.