Trump and His Supporters Make the Bubble Economy Great Again 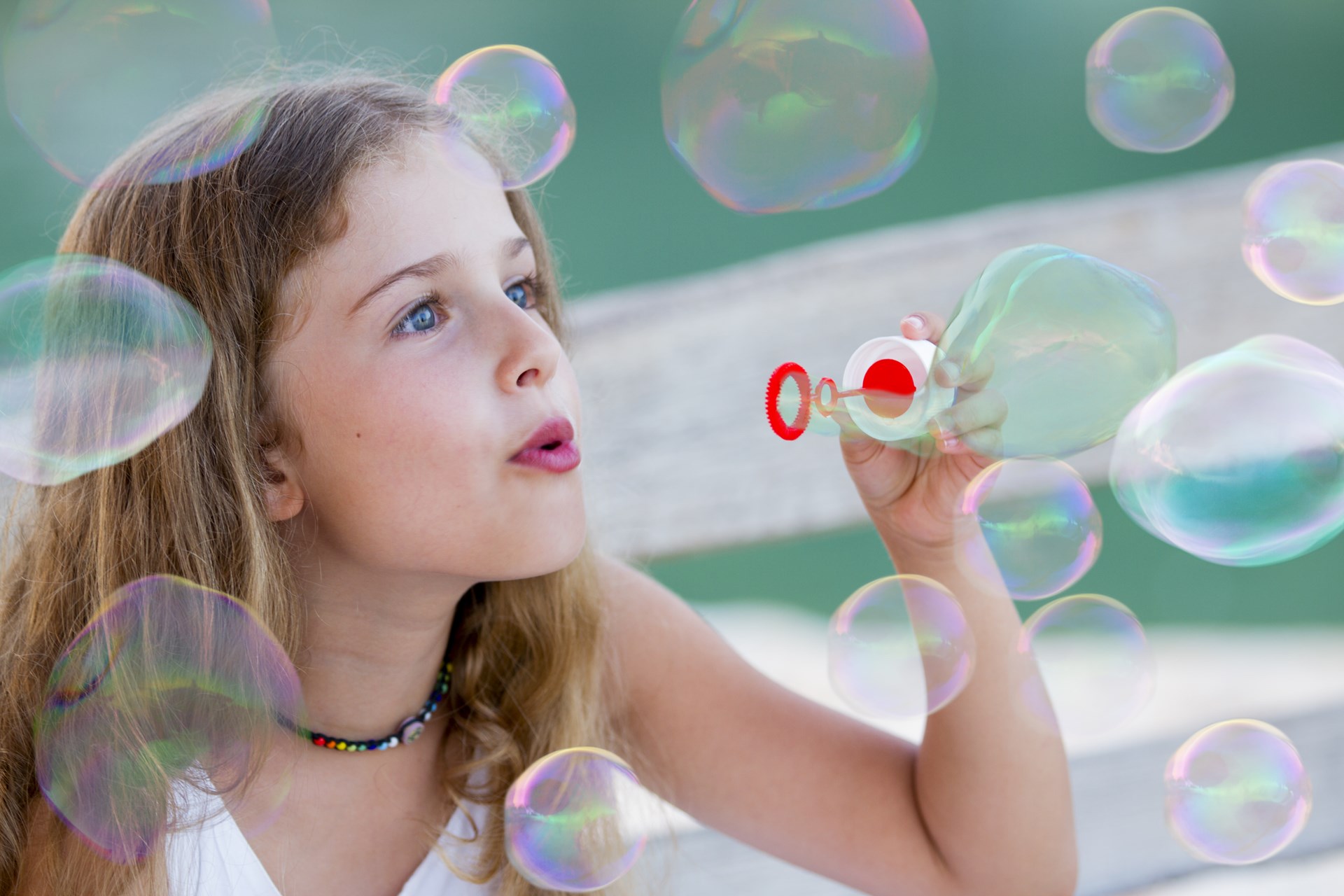 “Well, you know, the participation rate is going to go down over time because all these boomers are retiring,” said Jon Hilsenrath on Fox Business’ “Mornings with Maria” Friday. Hilsenrath, a frequent guest, was referring to the labor participation rate, which measures the overall percentage of workers who are presently employed. It differs from the unemployment rate in that the latter only counts those actively looking for work.

Hilsenrath’s statement would have been rather uncontroversial if it weren’t for the previous, eight-year cacophony from conservatives on how falling unemployment numbers were misleading. After every jobs report during Obama’s presidency, Republicans would, without fail, point out falling participation rate numbers, concluding, “People aren’t going back to work; they’re just giving up looking for work.”

Even the participation rate “holding steady” began during Obama’s presidency. While there undoubtedly were some conservatives who acknowledged that some part of the participation rate decline represented people who were just retiring (perhaps even Hilsenrath himself), this writer never heard it mentioned on a conservative program once. Not a single time in eight years.

Perhaps aware of the context, Hilsenrath went on to say, “The fact that it’s held steady is a sign that people that aren’t aging, you know, older people, are coming back into the labor force and that’s a good sign. I’m watching the unemployment rate today. We talked about this earlier. If it goes below four percent, then that shows me an economy on fire.”

Not to pile on, but even the participation rate “holding steady” began during Obama’s presidency, the last dip below 63 percent coming in 2015, followed by a recovery to 63 percent in early 2016 that has held steady ever since.

What Congress or the president does is about as significant as pointing a blow dryer into a hurricane. The President Doesn't Really Matter

This is not meant as an endorsement of Obama’s economic policies nor necessarily criticism of President Trump’s. Rather, it is an acknowledgment that long-term trends in these metrics haven’t really changed since 2010, other than a leveling off in the labor participation rate, and neither president has had much to do with them, regardless of what they or their supporters would like you to think.

As I’ve said before, who occupies the White House has very little to do with how the economy performs. Yes, Obama’s stricter regulation had some effect, as has Trump’s loosening. Major legislation like Obamacare did, too. But compared to the influence Federal Reserve monetary policy has, what Congress or the president does is about as significant as pointing a blow dryer into a hurricane. Sure, it has some infinitesimal effect on how strong the wind is blowing, but your house will stand or fall regardless.

The one constant through the entire Obama presidency, and this first year of Trump’s, has been the Fed’s policy of keeping interest rates far below the market rate. As of the end of November 2017, the federal funds' rate stood at 1.16 percent nine years after the last crisis. By way of comparison, the Fed had raised rates from 1 percent to 5.25 percent between May 2004 and August 2006, during the recovery following the 2000 NASDAQ crash and subsequent recession.

It may sound rather dull, but this is the crux of current U.S. economic conditions, and it’s not a good thing. The Fed keeps the interest rate low by making money and credit more abundant than it would be naturally. It used to raise rates by selling Treasury bonds to its member banks (who have no choice in the matter). That has the effect of decreasing the cash reserves on hand for those banks. Like any other commodity, the price of money (interest rates) is subject to supply and demand. Decrease the supply, and the price goes up.

That means the Fed is now lowering rates by increasing the supply of money at its member banks. While raising that interest rate still presumably dampens the supply of money flowing out from the member banks to the general economy, one has to wonder why the Fed hasn’t raised rates the way it had for the previous 104 years it has been around. It may want those large cash reserves to stay on hand at its member banks for some new intervention during the next crisis.

What Does the Interest Rate Have to Do with Jobs?

Regardless, any discussion of unemployment rates, stock market levels, or virtually any other economic metric, without acknowledging the unnatural, unprecedented Fed interest rate policy, is detached from reality. That candidate Trump called out the bull market in stocks as a “big, fat, ugly bubble” caused by a Federal Reserve that had become “political” but now takes daily victory laps with each new bubble-high is downright bizarre. Is he not concerned he’ll take the blame when the inevitable crash occurs?

In a mixed economy, both true market forces and government interventions are simultaneously acting upon economic actors at any given time. After a crash and recession as deep as 2008, some part of the subsequent recovery has been real. But some part of it hasn’t.

Sooner or later, the day of reckoning comes. Economic actors in the private sector aren’t better or worse people than those in the public sector; they just have different incentives. The profit motive incentivizes them to produce products at the lowest possible cost and the highest possible quality. It encourages entrepreneurs to invest only in new projects that can turn a profit and expand existing projects only to the extent that doing so will increase profits. It encourages financiers to only lend money to entrepreneurs based on the same principles.

All those incentives are rooted in one primary reality: money is scarce. But when the Fed makes money considerably less scarce, mistakes are made. Businesses that wouldn’t otherwise get capital to expand get it. Some start-ups which should never receive capital at all are launched. Human and material resources are misdirected. The unemployment rate may be falling, but if people are being employed in ventures that will not turn a profit, that employment is temporary.

Sooner or later, the day of reckoning comes. Those corrections have become more and more frequent in the decades since 1971 when the U.S. dollar went off the international gold standard. One must assume the next crash will be sooner than later.

Candidate Trump seemed aware of this during the presidential debates and, like him or not, he is not a stupid man. Neither are his advisors stupid people. So, why are they and Republicans in general so eager to own the current bubble?

Tom Mullen is the author of Where Do Conservatives and Liberals Come From? And What Ever Happened to Life, Liberty and the Pursuit of Happiness? and A Return to Common  Sense: Reawakening Liberty in the Inhabitants of America. For more information and more of Tom's writing, visit www.tommullen.net.