How many bricks can we pull out before the whole thing collapses around our ears? 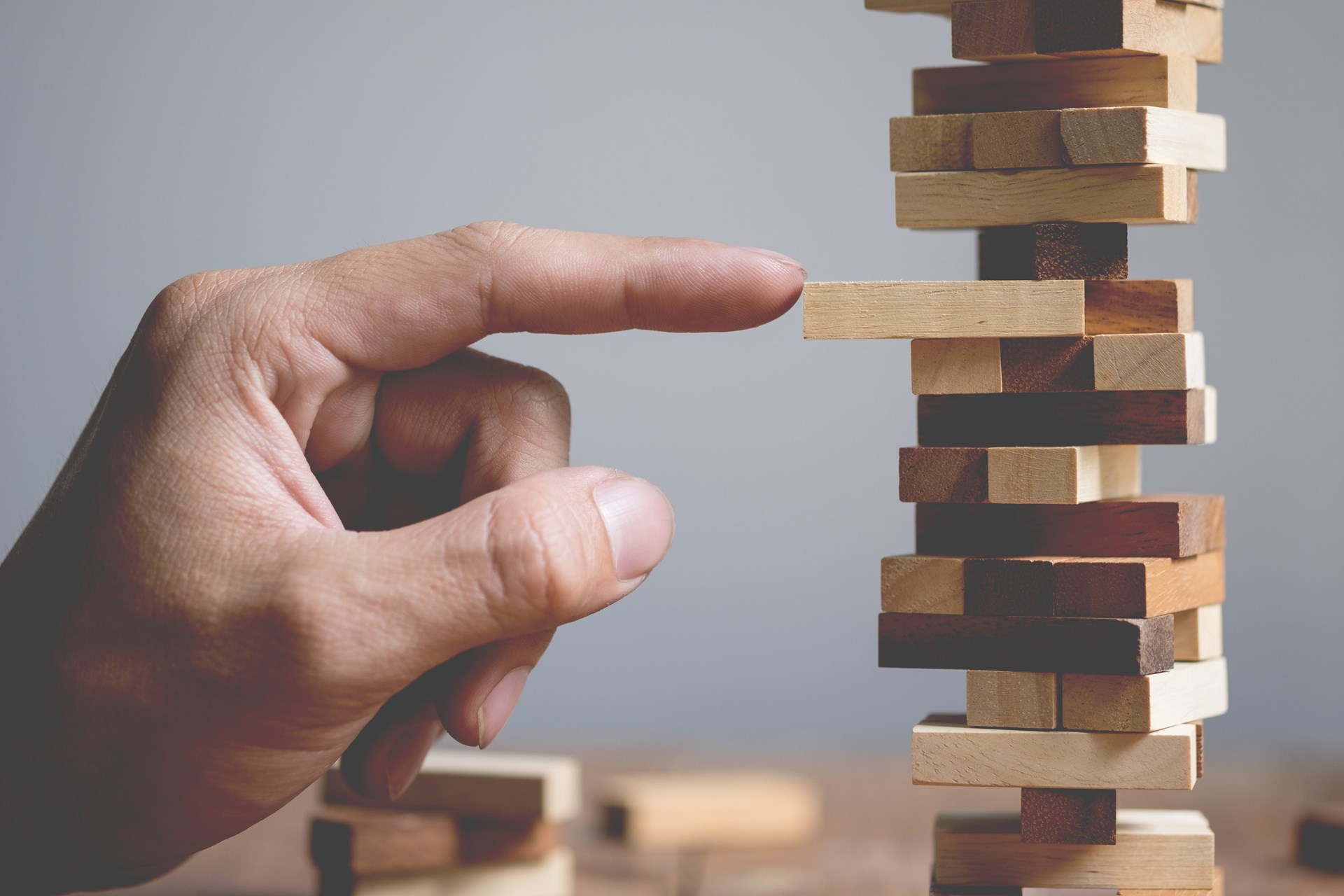 The Supreme Court has gutted the fourth amendment, meant to protect us against unreasonable search and seizure.

Justice Sotomayor’s dissent notes that the Court’s decision, “allows the police to stop you on the street, demand your identification, and check it for outstanding traffic warrants -- even if you are doing nothing wrong…The Court today holds that the discovery of a warrant for an unpaid parking ticket will forgive a police officer's violation of your Fourth Amendment rights.”

Meanwhile, the Senate of the state of New York has passed a bill that would create a “Suspected Terrorist Registry.” It would work sort of like a sex offender registry—except that the legislation, as written, requires not only the registration of convicted terrorists but also those people whom the FBI considers potential terrorists (like this six year old on the No Fly List?).

And meanwhile, though the decision has since been reversed, Attorney General Loretta Lynch decided that, for the safety and comfort of the public, it was necessary to scrub all references to Islamic terrorism from the transcripts of phone calls made by the Orlando shooter.

And meanwhile, at least one US Senator is complaining that due process is a fire wall and a stumbling block that is “killing us.”

When Will This Tower Collapse?

Do you remember the game Jenga? You built a tower out of rectangular bricks, and then removed bricks from the lower levels of the tower and stacked them on top to make the tower get higher. The fun was seeing how many bricks you could remove from the increasingly unstable structure before it all came down in one glorious collapse.

It’s a lot less fun when we’re playing Jenga with the free society.

I do not know how many bricks we can pull out before the whole thing collapses around our ears. But the government—federal, state, local, on both sides of the floor—seems determined to yank away as many bricks as they can, as fast as they can.

Each time a protection is removed, each time an amendment is gutted or the power of government to surveil or harass the citizenry is increased, each time someone suggests doing away with the institutions that have been created to keep the government from doing exactly what it wants when it wants, we do not just lose that particular protection.

We weaken the whole tower. We make it easier to remove more bricks in the future. And we shorten the time until the whole thing collapses.

The government keeps saying yes. We can do these things and still be a free society. Look how tall our tower is!