To Keep Deadly Heat Out and ACs on, Cooler Heads Must Prevail

Consumers could use a little less environmental hysteria and hot air about the low-cost electricity that makes AC possible. 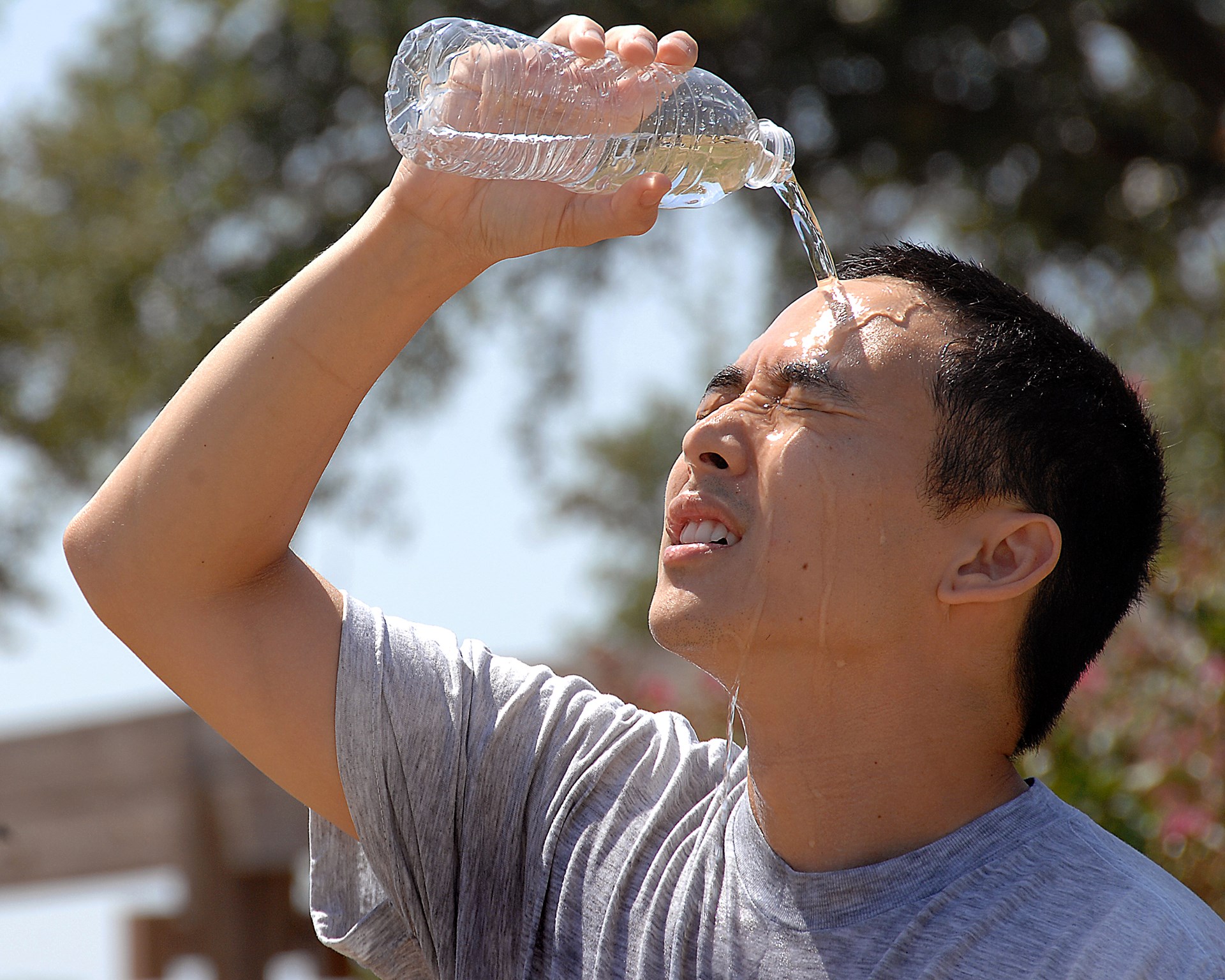 Surviving the recent heat wave on the East Coast has been a breeze for the millions of Americans wisely choosing to stay indoors and blast their AC. But not everyone has the budget to afford the electricity required to power AC systems, and too much hot air can prove deadly. Suffering in stifling heat can trigger asthma attacks and heart problems.

Yet, policymakers across the country and overseas continue to propagate policies that make it too expensive to blast the AC on high for more than a few minutes, forcing millions of vulnerable residents to stay put or trek through the heat to find a cool communal area. It’s up to the AC-haves and have-nots alike to turn up the heat on their elected officials and press them to dial back the assault on affordable electricity.

It may be hard to believe that a few weeks of 100°F days would be enough to kill hundreds or even thousands of people, but mercury invites mayhem. Across the Atlantic, heat waves resulted in more than 50,000 deaths in 2003 and 2010. America has gotten a relative reprieve since 1988 when unrelentingly high temperatures claimed as many as 17,000 lives. Americans just don’t seem to be as prone to extreme heat events as their European (and some of their Asian) counterparts. One significant factor is the huge American proclivity toward air conditioning. More than nine in ten American households have air conditioning compared to less than five percent of German, French, and Austrian households.

Ask any travel writer, political pundit, or politician on either side of the Atlantic, and they’ll point to a “cultural divide” between America and pretty much everybody else on AC use. McClatchy contributor Matthew Schofield noted in 2015 that

Europeans abhor the idea of air conditioning, noting, rather smugly, that it’s a huge energy guzzler that helps drive the production of the greenhouse gases blamed for driving global temperatures up.

But perhaps Europeans are fine with AC installation—and it’s their leadership putting up roadblocks.

Due in large part to costly “green” energy mandates, electricity prices across Europe are significantly higher than in the US. The average price per kilowatt-hour across the 50 states is 13 cents, while in France it is 20 cents and in Germany, it is 33 cents (the Euro area average is 25 cents). If cranking the AC up in the US for eight hours costs around $3.70 per day, the same bout of fresh air will set the average European back $7. Because of this price gap, Europeans aspiring to chilled chateaus will have to spend hundreds of dollars more per year than their American counterparts.

A major factor contributing to these sky-high energy costs is the wave of renewable mandates throughout the world. But the costly impact of solar and wind mandates isn’t limited to Europe or the Far East. Egged on by far-left activists, lawmakers in states such as California and Massachusetts continue to drive electricity prices up via “renewables” mandates and fossil fuel taxes. California and Massachusetts electricity bills are respectively 40 percent and 70 percent higher than the national average due to policies such as forcing “zero emissions” down companies’ throats.

According to a 2019 University of Chicago study, “green” mandates have resulted in consumers across America paying more than $100 billion extra in electricity bills over the past seven years. That added cost to California and Massachusetts ratepayers means AC bills of $5.00 and $6.40 respectively when compared to the national average of $3.70.

Consumers could use a little less environmental hysteria and hot air about the low-cost electricity that makes AC possible.

Clearly, the costs to consumers in both America and Europe have gone far beyond spare change. Policymakers need to think twice before forcing households to make difficult choices about whether to keep the AC on during the next heatwave. Air conditioning has saved millions of lives and made America a far more tolerable and productive place to live and work.

Lawmakers at all levels of government can strive to keep AC costs low by opposing misguided “green” mandates such as solar and wind portfolio requirements and costly net-metering schemes. Policymakers should also reevaluate “emissions target” rules specifying unrealistic, unnecessary deadlines for zapping carbon out of the economy. These rules do little to increase underlying energy efficiency in the economy while ensuring that expensive “renewable” energy sources (which carry significant environmental costs of their own) keep cooling costs artificially high.

Consumers could use a little less environmental hysteria and hot air about the low-cost electricity that makes AC possible. And we could also use fewer policymakers keeping cooler heads from prevailing.