Think the US is Corrupt? 6 Countries Who Say, “Hold My Beer”

Each year, at least 5 percent of the global gross domestic product is wasted by corruption. 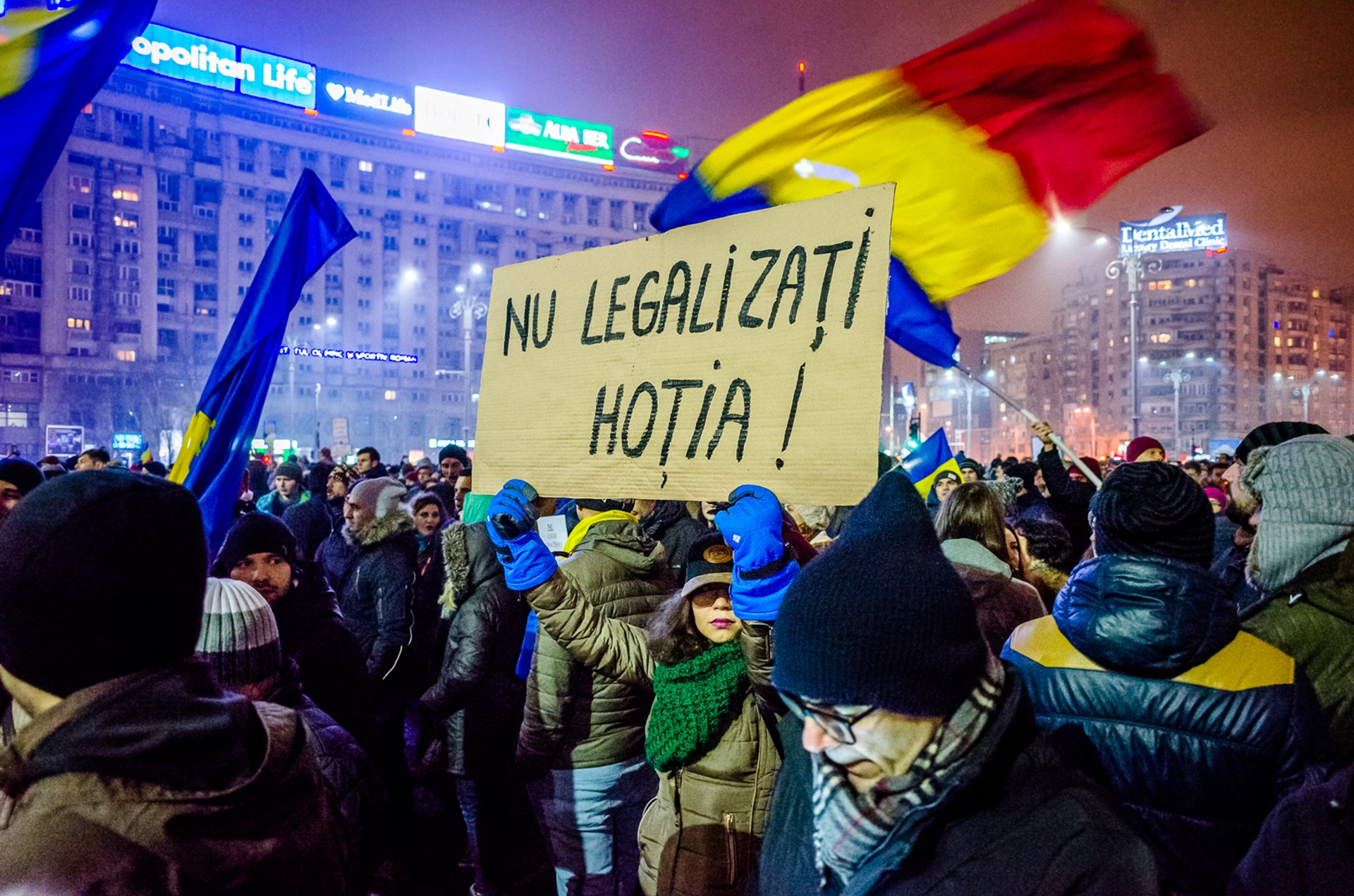 You know the cliché “power corrupts,” but what does corruption look like? Wherever people have a little bit of power over other people, at least some will misuse it. Most people are not evil or cruel, but if they think they’ll get away with it, they’ll game the system to get rich.

Each year, at least 5 percent of the global gross domestic product (GDP) is wasted by corruption. Corruption makes everything cost more. You might be forced to pay bribes for a permit to build your house, pay police to use roads or bridges, pay kidnappers to avoid violence, to save your child’s life from disease. But corruption costs more than just money.

Around the world and throughout the centuries, people with power have found ways to exploit others and enrich themselves.

When the wealthy and well-connected get special access to power, we all suffer. Corruption threatens civic and human rights. Citizens lose autonomy over their bodies and their property, journalists lose their right to speak truth to power. Checks and balances get weaker: elections may be cancelled or rigged to protect the corrupt. Prosecutors and judges are bribed into silence. The rule of law begins to unravel.

Around the world and throughout the centuries, people with power have found ways to exploit others and enrich themselves. The costs—both economic and humanitarian—are devastating.

After the fall of the Soviet Union, Russians were pressured to pay for a “krysha” (literally “roof” but meaning “protection”), essentially safety from criminal gangs. Recently, extortion has become an accepted function of government. The government offices that control access to medical care, education, housing, and utilities are highly corrupt bureaucracies, and demand bribes just to do their jobs.

Officials who can hand out contracts or land triple their salaries in graft and kickbacks. Police can be bought off and judges bribed, so criminal extortion often goes unpunished. Organized crime syndicates conspire with government ministries to exploit average people and then evade justice.

Though growing wealthier by the day, China has lagged behind other developed economies due to corruption. Bribery of public officials is commonplace, with 35 percent of Chinese companies admitting to paying bribes for special licenses or to evade taxes.

Average citizens often must pay “facilitation payments” to access public services. An accepted system of favors, bribes, and gifts known as guanxi (literally: ‘relationship’) obscures the total cost of corruption, which may be 10 percent of China’s GDP.

Recent crackdowns that saw 58,0000 corrupt officials indicted were politically motivated and highly selective. The strict rule of the Communist Party in China, and its close ties to the military, perpetuates further enriching the wealthy through “public” power.

South African police officers are among the most corrupt in the world. Women are particularly vulnerable, sometimes accused of being sex workers and then assaulted by officers as a “test.” Actual sex workers suffer abuse to avoid arrest. Police often accuse drivers of being under the influence, then demand money to release them.

Prison-building corporation Bosasa secured profitable deals by bribing individual cabinet ministers and the president’s close associates with cash, cars, vacations, and homes. Bosasa’s executives also bribed journalists and prosecutors, resulting in (according to Corruption Watch) “the near destruction of the law enforcement agencies responsible for investigating and prosecuting perpetrators of corruption.”

Somalians live with corruption in every aspect of civic life. 80% of state funds are withdrawn by individuals, and not spent on social services. Would-be voters meet with violence, threats, and harassment. Journalists—at least 30 since 2008—have been murdered for investigating corruption or human rights abuses.

Entrepreneurship is barely legal, and most transactions include bribes or violence. Trade is dominated by those with financial ties to the ruling elite. The embezzlement of public funds saps what little money Somalia has to invest in the welfare of its people. Courts lack authority to prosecute corruption.

As many as 90 percent of Indians work in semi-legal “gray” markets, so they live in constant fear and become easy to extort. Two-thirds of Indians report bribing an official at least once last year. The typical fee to obtain a driver’s license is more than doubled by bribes, and truckers are routinely stopped at makeshift highway checkpoints where regulators or police demand cash.

An exceptionally high tax rate is selectively applied; buying favorable rates or exemption from fines is an established part of the tax system. Few independent media sources exist, and investigative reporting on corruption, especially at high levels, is dangerous for journalists.

The well-publicized devastation of the Venezuelan economy followed a decade of embezzlement and rampant theft at the highest levels of government. Customs officials sell illegal passports to non-citizens, often for the purposes of transporting weapons or drugs.

Government price controls encouraged officials to overstate the costs of basic goods, then sell subsidized goods on the black market for personal gain. Venezuela’s military was caught trafficking food rations. Shortages of medicine, electricity, and clean water are still widespread. Government officials went on printing (and then pocketing) money as inflation increased to nearly 1 million percent. Now 90 percent of the population of a once-wealthy nation lives in poverty.

Is Corruption Human Nature? Is There Hope?

US data is much harder to acquire. Trillions can get lost, $16 Billion missing here, $10 Billion overpaid there... a person could get suspicious. Likely, it’s 5-10 percent of government spending, or 3-5 percent of GDP.

In general, the wealthier and freer the people, the less corrupt and more transparent their government.

Independent courts, a free press, lower taxes, and less government spending all contribute to oversight of power and the ability of citizens to oust abusers.

Corruption is a constant, but strong civic institutions can help combat its worst effects.