The decision about what is the best form for a specific task is not something to be derived from theory in advance—it’s emergent from market competition. 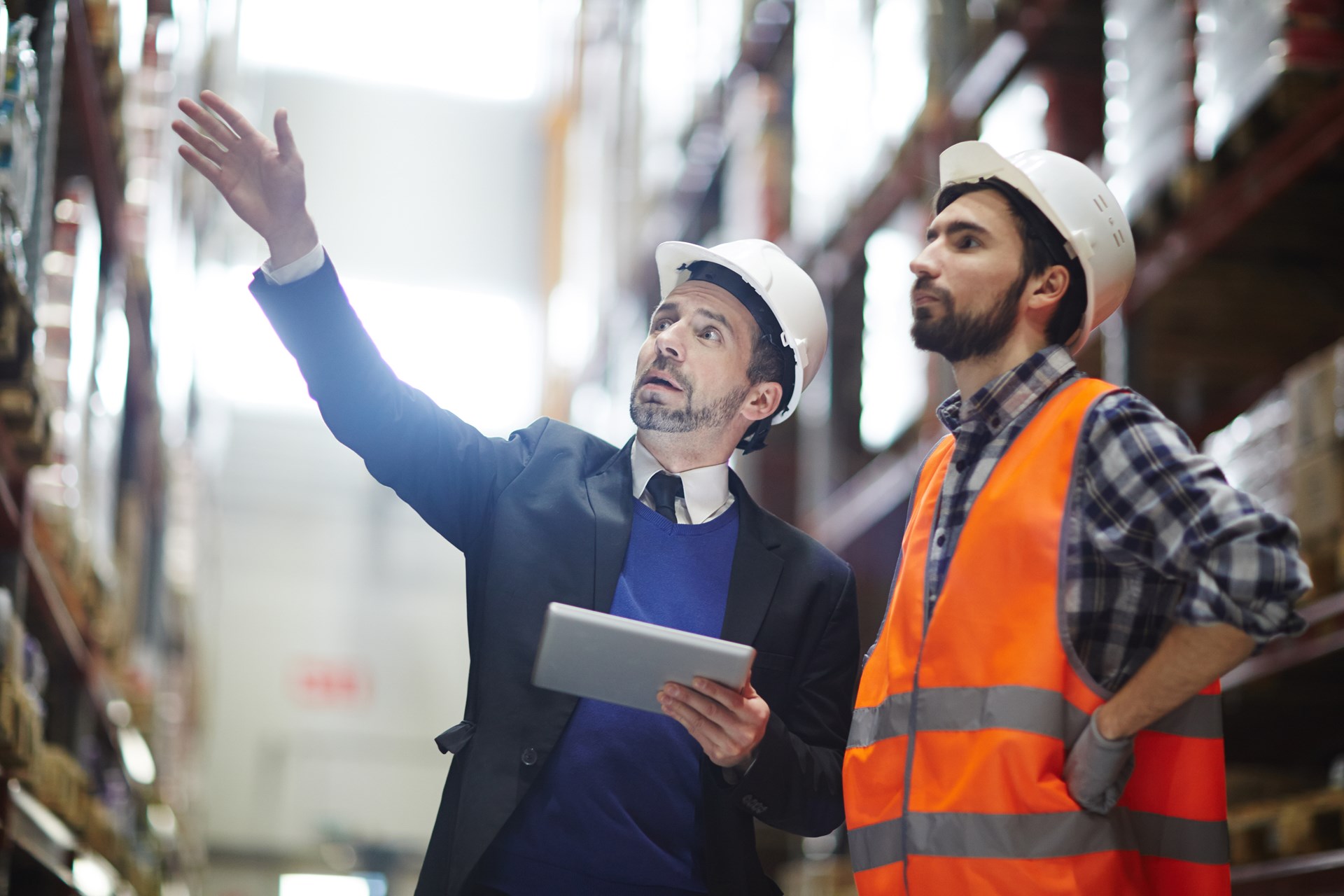 The views from the Marxist side of the tracks often follow the topsy-turvy logic of something created by Lewis Carrol. Often, they work better if viewed as a mirror image.

The Flawed Logic of Anti-Capitalists

Take, for example, the claim by Richard Wolff that “capitalism is the reason your employer is screwing you over.” According to Wolff, workers’ cooperatives are very much better than capitalist forms of organization.

It is a two-way street, for the capitalist doesn’t gain the full product of the use of their capital, either, meaning the capitalist is equally exploited.

One of the primary objections to capitalism is the boilerplate insistence that in a capitalist system, the worker doesn’t gain the full value of her labor. This is exploitation, and something must be done about it.

The argument has a major logical fault: It is a two-way street, for the capitalist doesn’t gain the full product of the use of their capital, either, meaning the capitalist is equally exploited.

If one is exploitation then so is the other.

Voluntary Socialism Can Be Viable in the Marketplace

However, Wolff is on firmer ground when it comes to cooperatives. It is true that workers gaining a portion of the profits can work. Wholly employee-owned organizations are more productive. John Lewis thrives even in today’s tough retail environment, and there are U.S. worker-owned supermarket chains, as well. They do just fine competing with the capitalist Walmart just as Waitrose does against Tesco and the equally capitalist Sainsbury’s.

The greater commitment from workers who own a piece of the pie might also explain why absolutely every tech business in the world is paying staff in some combination of wages and equity.

Socialism, therefore, works. At least, voluntary socialism does work sometimes, and it’s habitual now to mention Mondragon as an example of industrial companies that succeed as worker-owned organizations. But the two important words there are voluntary and sometimes.

For example, an employee-owned integrated steel company is going to be a rare beast. It’s unlikely that 10,000 workers are going to have a couple of billion in capital to build one, and if they did, they’d be fools not to diversify.

Employee ownership should, in theory, work well when it is human capital that is the vital ingredient in the recipe, but less so when it is physical such which matters.

If people desire to organize themselves into less and more communal forms of production, then good luck to them.

The voluntary part should be obvious. If people desire to organize themselves into less and more communal forms of production, then good luck to them.

There are, however, two errors to be avoided. The first is the logical, perhaps definitional, one: to start to insist that these workers coops must gain access to outside capital in some manner. That is the definition of capitalism.

The second is more important. It’s true, as above, that worker ownership works better sometimes and that more capitalist organizational forms work better elsewhere. What we need is a method of sorting through what works best when—and that’s where the market comes in.

The decision about what is the best form for a specific task is not something to be derived from theory in advance—it’s emergent from market competition.

We’ve thus an interesting observation to make about that claimed superiority, of performance at least, of the socialist form. If it were truly more productive always and everywhere, then it would have taken over the economy already.

We’ve got to let people get on with it and see then, don’t we?

The same is true of the capitalist alternative. That neither has shows that each has its merits. We also don’t know when and where this is going to be true in the future. We’ve got to let people get on with it and see then, don’t we?