The War on Cash Threatens Freedom More than Crime

The privacy of cash is not a bug but a feature. 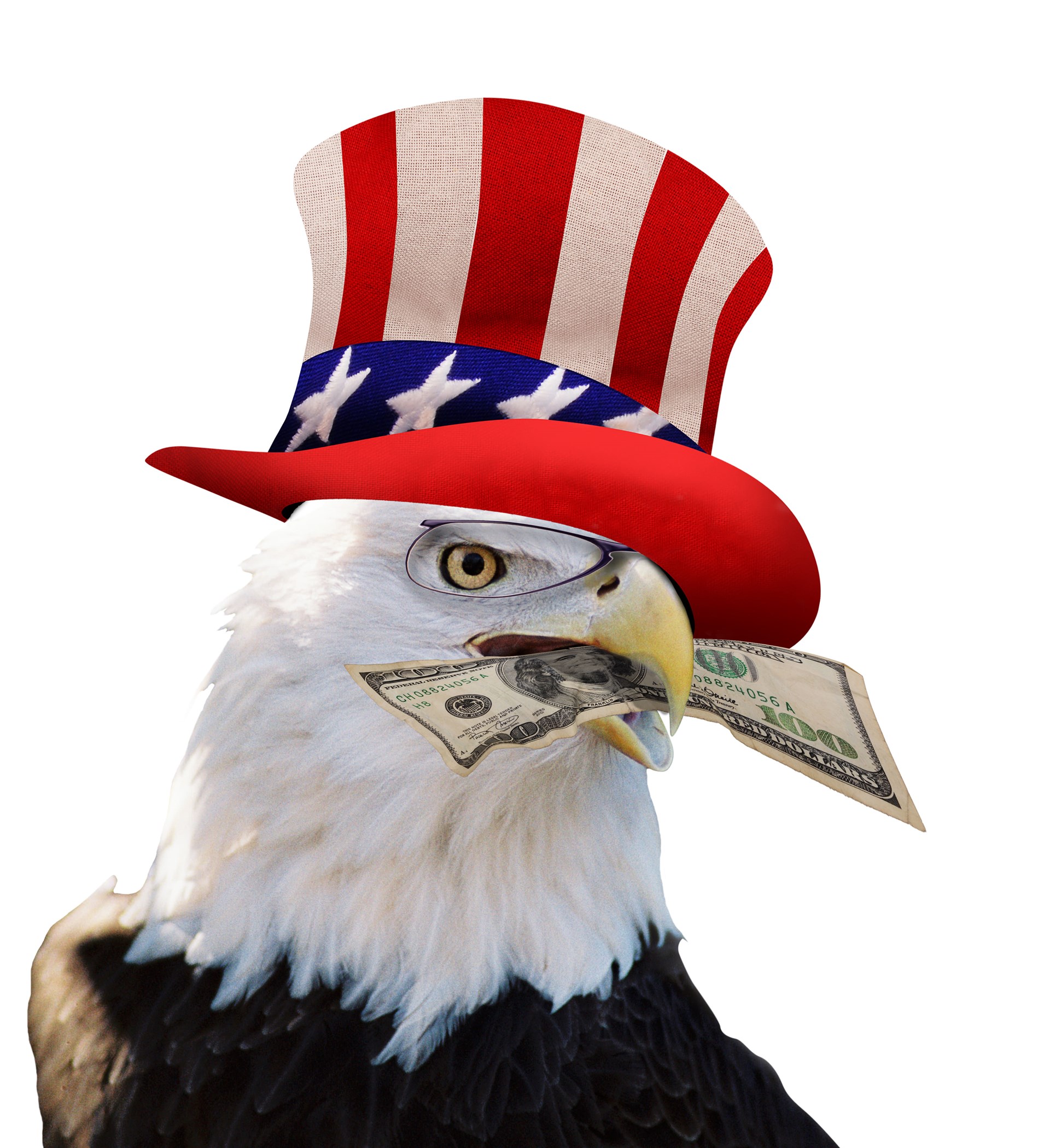 St. Louis Federal Reserve Bank Vice-President and economist Stephen D. Williamson has written a critical review of Kenneth Rogoff's The Curse of Cash. I use the word "critical" in the sense we academics use it: a balanced critique that looks at pluses and minuses.

While Williamson's piece is balanced, I want to focus on one area in which he too easily accepts Rogoff's thinking about crime and another area in which, if I understand him correctly, Williamson seems to make a basic error in economic reasoning.

Why is cash a "curse?" As Rogoff explains, one of currency's advantages for the user is privacy. But people who want privacy include those who distribute illegal drugs, evade taxation, bribe government officials, and promote terrorism, among other nefarious activities. Currency - and particularly currency in large denominations - is thus an aid to criminals. Indeed, as Rogoff points out, the quantity of U.S. currency in existence is currently about $4,200 per U.S. resident. But Greene et al. (2016) find in surveys that the typical law-abiding consumer holds $207 in cash, on average. This, and the fact that about 80% of the value of U.S. currency outstanding is in $100 notes, suggest that the majority of cash in the U.S. is not used for anything we would characterize as legitimate. Rogoff makes a convincing case that eliminating large-denomination currency would significantly reduce crime, and increase tax revenues. One of the nice features of Rogoff's book is his marshalling of the available evidence to provide ballpark estimates of the effects of the policies he is recommending. The gains from reforming currency issue for the United States appear to be significant - certainly not small potatoes."

Let's look at those four activities cited. Using large denomination bills to promote, or, even worse, carry out, terrorism is clearcut bad. So score one for Rogoff and Williamson.

How about the other three? What you think of them will depend on how you think about these issues. Consider them in turn.

One of the major costs of the drug war, which gets far too little attention, is that it raises the cost of illegal drugs to those who want them. We, including me, often write about the costs to innocent parties whose property is stolen by drug users. But we typically leave out the costs to drug users, including those who don't steal. The drug war has destroyed a huge amount of consumer surplus for drug users. In any legitimate cost/benefit analysis, those losses should count too. I supervised a thesis on this in 2002: Marvin H. McGuire and Steven M. Carroll, "The economics of the drug war : effective federal policy or missed opportunity?"

How does this matter for the issue at hand? High-face-value currency, as both Rogoff and Williamson recognize, facilitates illegal drug transactions. Getting rid of that currency makes those transactions more difficult, making the cost to consumers higher. That's their point. So in their view, the consumer surplus loss doesn't count. It should.

Making it more difficult to bribe government officials could be good or could be bad. It's probably bad, as Francois Melese argues in "Corruption," in The Concise Encyclopedia of Economics. In this paragraph, Melese points out both sides of the issue:

Some economists argue that paying bribes to the right officials can mitigate the harmful effects of excessive government regulation. If firms had a choice to wade through red tape or pay to circumvent it, paying bribes might actually improve efficiency and spur investment. Although this view is plausible, a pioneering study by Mauro found that corruption "is strongly negatively associated with the investment rate, regardless of the amount of red tape" (Mauro 1995, p. 695). In fact, allowing firms to pay bribes to circumvent regulations encourages public officials to create new opportunities for bribery."

My point here is that one should not just assume that bribing government officials is bad.

Furthermore, some activities that the law currently defines as crimes (in certain countries) may actually provide useful built-in constraints against abuse of power. Tax dodging, for example, limits the voracity of Leviathan and its tax exploitation. It increases the cost to the state of raising taxes and, thus, tends to maintain them at a level more likely to gain the consent of most citizens."

Moreover, there's one other area where cash does facilitate crime, but that's good, not bad. Lemieux writes:

That cash plays a role in making these built-in constraints more effective against abuses of power is a benefit, not a cost. In a free society, one could provide a cogent argument for increasing the face value of the largest-denomination notes. The largest Swiss note, for example, is 1,000 Swiss francs (roughly the same as $1,000 at the September 22, 2016 exchange rate).

Because of all these constraints, the cost of fighting crime is certainly higher in a free society. But for the vast majority of individuals, the benefits of freedom are even higher. Liberty is not a bug--it's a feature."

Here Williamson broke a cardinal rule, one that my co-blogger Scott Sumner loves to cite: "Never reason from a price change." An interest rate is a price of current availability of resources. If you start by reasoning from a price change, you forget to ask why the price changed.

Republished from the Library of Economics and Liberty.