The Unfairness of Equal Outcomes

If fairness is the concern, then markets are the solution. 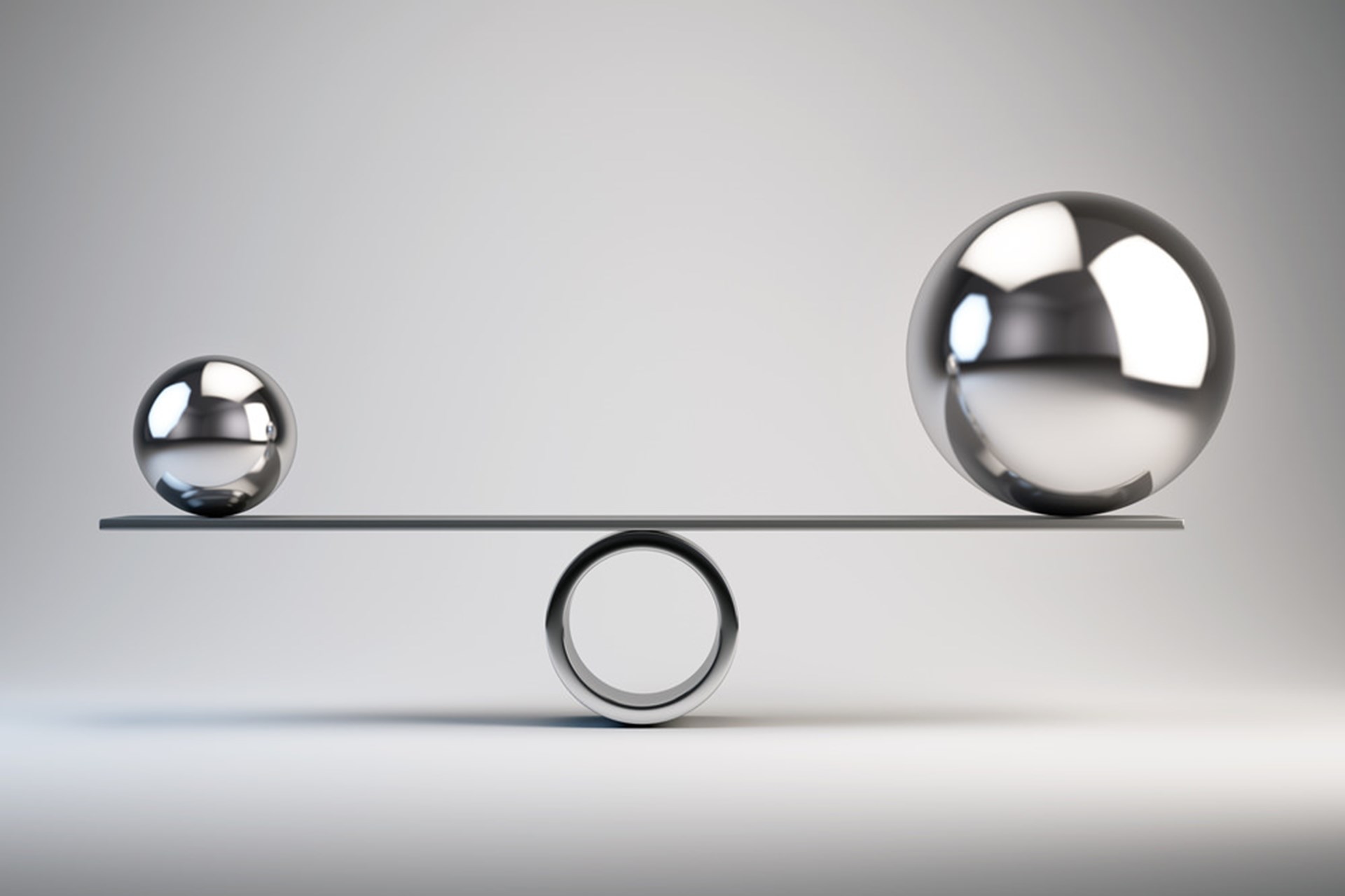 Only about 4% of the total benefits of innovation accrue to the innovator. The rest goes to consumers.

If we compare these two societies, there’s no doubt that the first one is far more equal. The distance between rich and poor is much smaller. But if we ask which society is the more desirable one, or which one people would like to live in if they did not know if they’d be rich or poor, most people would pick the second, despite its higher degree of inequality. Not only is it richer on average, but it’s clear that it’s possible to become very rich and, perhaps most important, the poor in the second society are much better off than those in the first.

(It’s worth noting that the second society roughly corresponds to the US of 2017.)

That so many people’s intuition is that the second society is better suggests that perhaps what we really care about is something other than inequality per se. We care about upward mobility, or average income overall, or how well the least well off do.

But maybe there’s another element to this concern. A recent study in Nature argued, with evidence, that what bothers people more than inequality per se is “unfairness.” People will accept inequality if they feel the process that produced it is fair. By implication, they will not support equality if it violates their norms of fairness.

We see this in another reaction students have when I give talks about inequality. I point out the number of Apple products visible in the room and ask them if they think the wealth Steve Jobs and other Apple founders accumulated over their lifetimes was objectionable. Is that the kind of inequality they object to? Students are usually hard-pressed to articulate why Jobs’ wealth is wrong, and they look sheepishly at their iPhones when I ask them how much they would have to be paid to give up their phones and connectivity, and they realize it’s way more than they pay for them.

I also remind them that economic studies show that only about 4% of the total benefits of innovation accrue to the innovator. The rest goes to consumers.

So why might we be okay with the more unequal society where the poor and average folks do better? And why might we be okay with the wealth earned by innovators like Steve Jobs or Bill Gates or Mark Zuckerberg? Probably because they correspond to some notion of “fairness,” whether from a concern for the least well-off or from the fact that the wealth of the rich is connected with even greater benefits for the rest of us.

So how can those of us who think genuinely competitive markets are key to human betterment use this information to address concerns about inequality? I think there are two ways in which we can deploy fairness arguments.

The Fairness of Voluntary Exchange

If we want equality of outcomes, we will have to treat people unequally.

The first is the one I suggest above: continually reinforcing the mutually beneficial nature of voluntary exchange. We should insist that wealth earned in a real market based on open entry and exit and voluntarily agreed-to transactions is fair because all parties believe themselves better off because of the exchanges.

Yes, the owners of capital accumulate wealth, but only because we think what they have created and transferred to us is more valuable than the wealth we transfer to them. It is no less true to say that consumers accumulate wealth through this process, as the thought experiment about giving up your phone and connectivity indicates. As Robert Nozick argued in Anarchy, State, and Utopia: if each step in the evolution of the market is fair by itself, how can the pattern of income that emerges be unfair?

Fairness Before the Law

The second fairness argument is one that comes from Hayek. He observed in The Constitution of Liberty that if we want equality of outcomes, we will have to treat people unequally. If, however, we treat people equally, we will get unequal outcomes. Hayek’s argument was premised on the fact that human beings are not equal in our native intelligence, strength, skills, and abilities. Although we can all change and improve those things, they are always constrained by differences in natural gifts.

If we wish to have social progress, especially for the least well-off, we need to find ways to ensure that we can take advantage of the different knowledge, skills, and abilities of other people. For Hayek, market exchange guided by the signals of prices and profits is how we do so. What such an arrangement requires, however, is that individuals be treated equally before the law.

The differences among humans are, in Hayek’s view, a reason to treat them equally, not differently:  “It is of the essence of the demand for equality before the law that people should be treated alike in spite of the fact that they are different.” Or in the words of Rabbi Jonathan Sacks “It is through exchange that difference becomes a blessing not a curse.”

If people really care about fairness, then supporters of the market should be insisting on the importance of equality before the law. If we really did want to create a world of equal outcomes, we would have to penalize the productive in various ways, and we would have to provide unequal benefits to those who were less productive. In the extreme, we end up in the world of Kurt Vonnegut’s Harrison Bergeron, where the state constructs individualized forms of interference to hamper the skilled, such as buzzers in the ears of the intelligent or weights on the limbs of the strong.

Market-based societies have been the best cure for poverty humans have ever known.

Equality of outcomes requires that we treat people differently, and this will likely be perceived as unfair by many. Equality before the law corresponds better with notions of fairness even if the outcomes it produces are unequal.

Another example of such unfairness is the way in which those with political connections can rig the economic game in their favor. When those with wealth can use the political process to protect their profits from new competitors or new products by legally restricting entry or the conditions of competition, many will perceive that as unfair. The same young people concerned about inequality also get that it’s wrong for cab companies to use government to deny them services like Uber and Lyft.

It’s especially important that many of the ways in which incumbent firms with economic power use government to protect their profits end up harming the poor disproportionately. Policies from occupational licensure to zoning restrictions to the minimum wage to the aforementioned privileges for taxicabs all serve to ossify the wealth of relatively rich and throw up barriers to the upward mobility of the poor.

If what appear to be concerns about inequality are, in fact, concerns about unfairness, we have ways of addressing them that demonstrate the power of exchange and competitive markets. Markets are more fair because they require that governments treat us all equally and that none of us have the ability to use political power to protect ourselves from the competition of the marketplace and the choices of consumers. In addition, market-based societies have been the best cure for poverty humans have ever known.

We need not cede the high ground of fairness and equality to the opposition. The liberal tradition was built on equality before the law and its implicit norm of fairness. It’s time for us to recapture that as part of the humane, progressive case for markets.