The Troubling Logic of "You Didn't Build That" 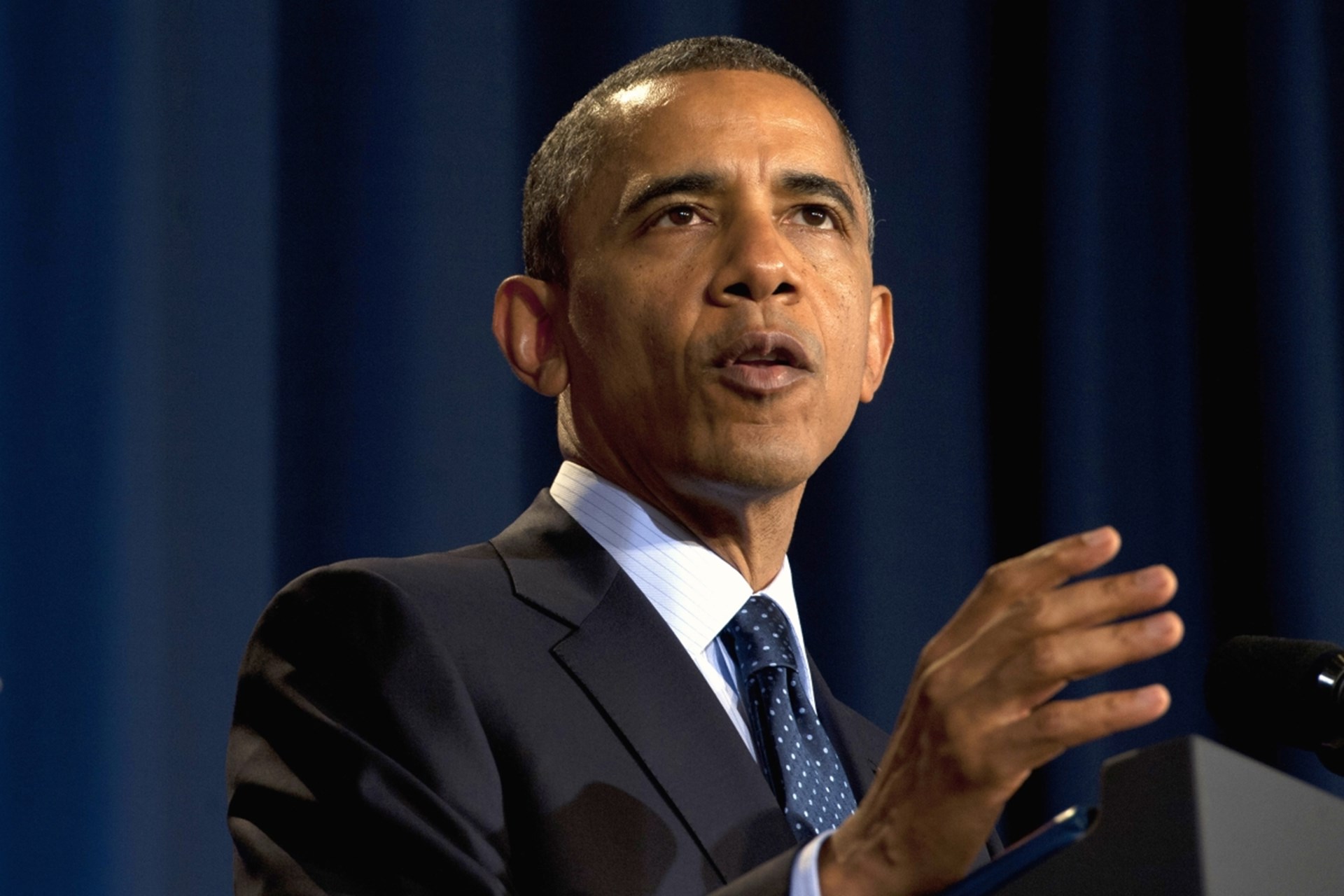 When former President Obama was running for re-election in 2012, he made his famous “You Didn’t Build That” speech in Roanoke, Virginia. I blogged about it back in August 2012 and got almost a record number of comments.

Obama was right if all he meant is that in building your business, you need roads and bridges that taxes paid for. But if you look at the speech, you’ll see that the famous statement about 'not building that' comes right after a whole section in which he’s trying to justify letting the Bush tax cuts expire for the top 2 percent. In short, he wants to raise tax rates on the top 2 percent. Immediately after discussing taxes, he states the following:

If you were successful, somebody along the line gave you some help. There was a great teacher somewhere in your life. Somebody helped to create this unbelievable American system that we have that allowed you to thrive. Somebody invested in roads and bridges. If you’ve got a business—you didn’t build that. Somebody else made that happen. The Internet didn’t get invented on its own. Government research created the Internet so that all the companies could make money off the Internet.

Why rehash this now? Because Cato policy analyst Derek Bonett has a particularly nice way of laying out what’s wrong with Obama’s thinking. He does it with his “Tale of Two Commuters.” Here’s an excerpt:

Imagine two commuters living equidistant from a downtown city law firm. One is an attorney at the firm, the other is her secretary. Each drives to work, thereby obtaining some value from the use of public roads. Each, in turn, imposes a roughly equal amount of depreciation on those roads, the cost of which must be defrayed via taxes. But what about the value “built” by each of them once they reach their office?

The attorney will almost certainly command a far higher salary than will her secretary. Insofar as these salaries emerge from a competitive market for labor, they reflect, at least within an order of magnitude, the respective marginal products of these commuters’ labor. But, crucially, the attorney’s higher salary is not attributable to a greater consumption of public goods. She traversed the same roads on the way to work as did her secretary. The two of them rely on the same police and fire departments. They may have even attended the same local public K-12 schools. The attorney’s higher salary is instead attributable to her command over a set of skills and human capital, which are more scarce —and more valuable—on the market than are secretarial skills. The salary differential, and the difference in productivity it reflects, cannot be explained by differential public goods consumption. In each case, some degree of public goods and services may be a necessary complement to these employees’ labor, but they are not sufficient to explain their differential success in earning taxable income. In what way is society justified in expropriating a greater percentage of the attorney’s income because her labor is more productive and therefore commands a higher salary?

And here’s what follows for tax policy if you’re going to use government’s contribution to productivity as a basis for taxation:

The logic of “you didn’t build that” leads unavoidably to the following conclusion: few forms of proportional taxation, and certainly no progressive marginal rates, can be justified on the basis of public goods consumption.

I wouldn’t necessarily apply that to taxation for defense because wealthier people have more to defend. (Note, though, that the so-called defense budget is mainly about offense. If we wanted a defense budget purely for defense, my guess is that we could cut the DoD budget by over 60 percent.) But Mr. Bonett is certainly right that you can’t justify progressive income taxes based on the use of roads and bridges.