The Tom Brady Approach to Living a Life of Mastery

Good genes and the right intentions are great, but they're not everything. 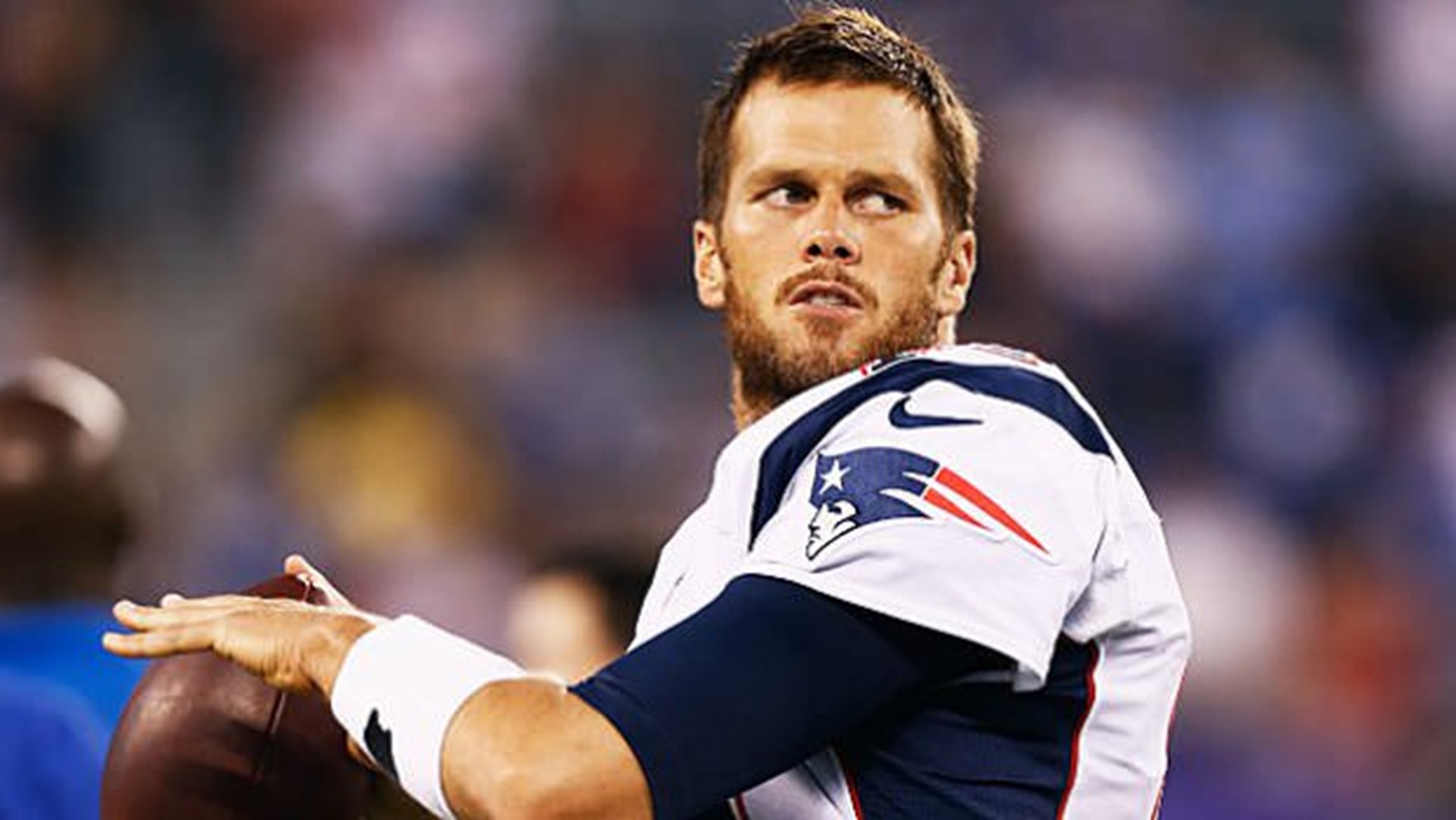 In his classic book on practice, Mastery: The Keys to Success and Long-Term Fulfillment, George Leonard observes how many of us have conditioned ourselves to think life is an “endless series of climatic moments.”

Life Is Not All Super Bowl Championships

Writing in the early 90s, Leonard observed television commercials, “The race is run and won; beautiful young people jump up and down in ecstasy as they reach for frosted cans of diet cola. Men are shown working at their jobs for all of a second and a half, then it’s Miller time.”

If you believe that the secret to Brady’s success is his bottomless talent, you might be missing the main point of the Tom Brady story.

Quick fixes to life’s problems sum up the message in these commercials. “One epiphany follows another. One fantasy is crowded out by the next. Climax is piled upon climax. There’s no plateau,” observes Leonard.

If you view the life of Tom Brady though a superficial lens it appears to be a sequence of one climax after another. On the short list of the greatest quarterbacks of all time, Brady has five Super Bowl championships and four Super Bowl MVP awards, as well as a loving family.

If you believe that the secret to Brady’s success is his bottomless talent, you might be missing the main point of the Tom Brady story.

When Brady enrolled at the University of Michigan in 1996, he was seventh on Michigan’s quarterback depth chart. Playing time was so scarce that he hired a sports psychologist to help him overcome his frustration and anxiety.

Coming out of college he was selected in the sixth round of the 2000 NFL draft. Few expected him to be an outstanding pro quarterback. He began his New England Patriot career fourth on their quarterback depth chart.

What Pain Do You Want to Sustain?

Unlike Brady, some of us bemoan our lives. To anybody who listens, we recite our stories of how and why things haven’t gone right for us.

Are we too focused on a goal and not enough on the work that is necessary to achieve our goal?

“The Most Important Question of Your Life” is an essay by Mark Manson. In it he shares his false dream of becoming a rock star, confessing:

I was in love with the result – the image of me on stage, people cheering, me rocking out, pouring my heart into what I’m playing – but I wasn’t in love with the process. And because of that, I failed at it. Repeatedly. Hell, I didn’t even try hard enough to fail at it. I hardly tried at all.”

Manson’s dream was “false” because he wasn’t ready to pay the price of success. “What determines your success isn’t ‘What do you want to enjoy?’ The question is, ‘What pain do you want to sustain?’ …[If] you want the benefits of something in life, you have to also want the costs,” writes Manson.

At age 39, long after most football players have retired, Tom Brady is still willing to pay the price of achieving mastery. Brady’s strict organic diet consists of vegetables, whole grains, and lean protein. No coffee. No dairy. To avoid inflammation in his body, Brady avoids nightshade foods, such as tomatoes and potatoes.

Devoted to his family, Brady is not attracted to the social scene. He is in bed by 9 p.m. and doesn't drink. In training, he avoids lifting heavy weights in favor of flexibility exercises. The latter, Brady believes, reduce his chances of game injuries.

Fergus Connolly, football performance director at the University of Michigan is certain that “at Brady’s level, how you take care of your genes matters more than genetic makeup.”

“If people knew how hard I worked to get my mastery, it wouldn't seem so wonderful at all.”

On the field and off, Brady appears to be unflappable. He credits a philosophy that avoids allowing the actions of others to upset him. Does that philosophy increase his game day performance as well as the longevity of his football career?

Leonard wonders: Can many people learn to value the plateau? “If not,” he writes, “a large part of [our life] may well be spent in restless, distracted, ultimately self-destructive attempts to escape the plateau.”

Michelangelo famously said, “If people knew how hard I worked to get my mastery, it wouldn't seem so wonderful at all.”

Are we working towards mastery in our careers, or are we waiting for a climax to arrive? Are we trusting too much in our good intentions and neglecting the mundane hard work that enables a rewarding life?