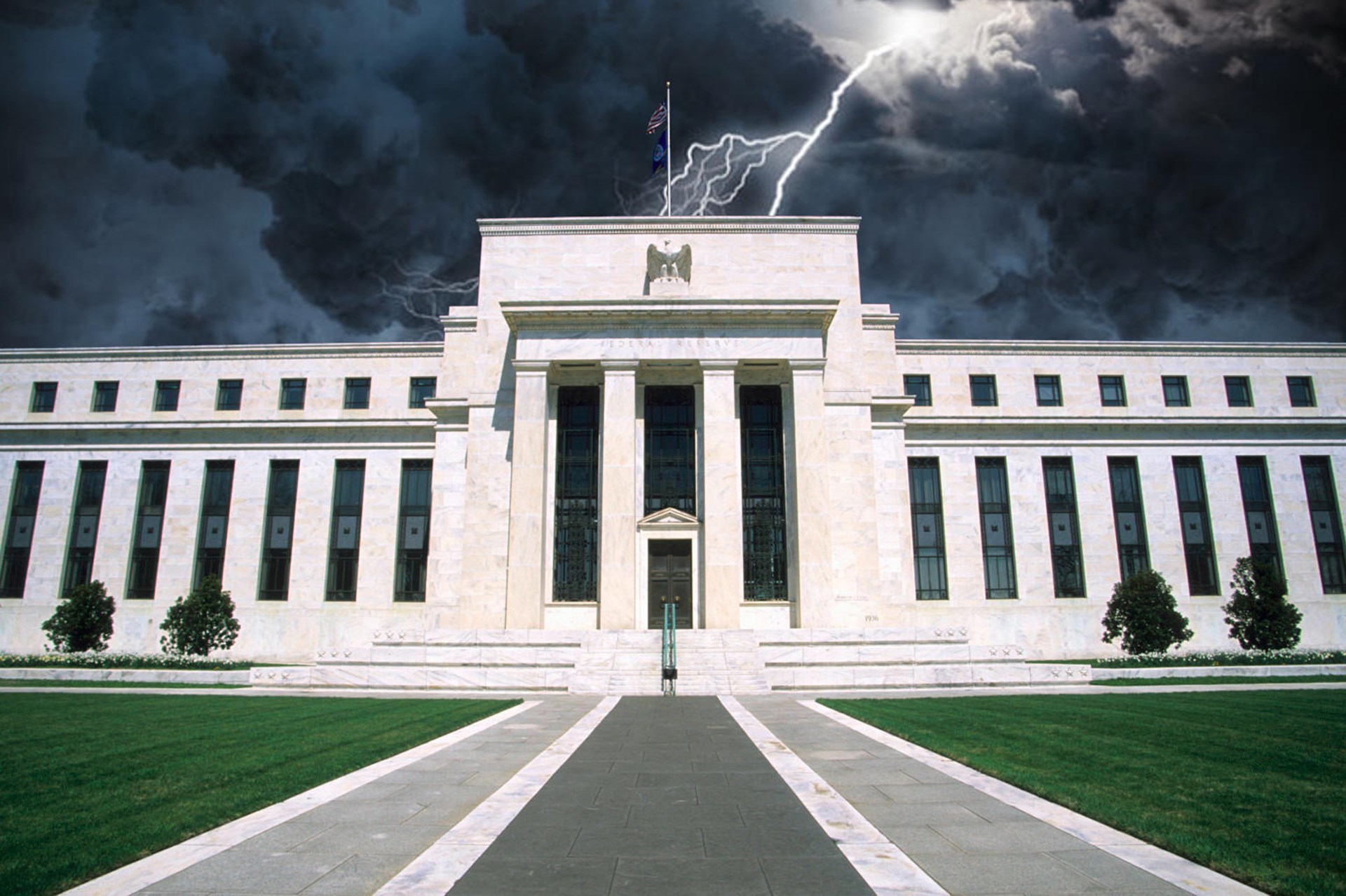 This month, under the guidance of Jerome Powell, the Federal Reserve announced it is cutting rates for the first time since the 2008 financial crisis. This rate cut of 25 basis points is a decline from 2.5 percent to 2.25 percent. Powell’s reasoning for the rate cut was to provide a “mid-cycle adjustment” in an attempt to both stabilize the economy and create further growth in the market without facing the possibility of heading into a recession in response to weak global growth and trade policy uncertainty.

The Fed’s decision to lower rates has received disdain from two Fed officials: Eric Rosengren, president of the Federal Reserve Bank of Boston, and Esther George, president of the Federal Reserve Bank of Kansas City, who wanted to keep the rates as is. Even President Trump, who has been an outspoken critic of the Fed raising rates too high since appointing Powell, was left unsatisfied even after getting his way with lower rates. He tweeted:

What the Market wanted to hear from Jay Powell and the Federal Reserve was that this was the beginning of a lengthy and aggressive rate-cutting cycle which would keep pace with China, The European Union and other countries around the world....

President Trump reacted to the news of the three rate cuts by tweeting again to the Fed to lower rates. “They must Cut Rates bigger and faster, and stop their ridiculous quantitative tightening NOW,” he said. Such statements by the president resemble herd-like behavior in that if they (other nations) are lowering rates, we (the United States) should, too. This is likened to when a child is about to do something foolish that may potentially be harmful, and their parent confronts them by asking, “If your friends jumped off a bridge would you jump, as well?” Obviously, the child will know better after the parent has intervened, but who is the “parent” in this situation? Who is going to confront the president about the fact that what he wants to occur may do more harm than good over the long-term?

Would lowering interest rates even further be the proper path to pursue in order to boost the economy?

Although that may not be President Trump’s intentions, one thing for sure is that in his tweet, the president stated that he wants the United States to remain competitive. However, would lowering interest rates even further be the proper path to pursue in order to boost the economy? Well, the changing of rates all depends upon the motives.

If the president’s motives are for reelection, then having the Fed decrease interest rates would increase his chances of reelection by artificially stimulating the economy over the short-term as credit becomes cheaper. Conversely, if the president’s motives are to develop real economic growth, then the decrease in interest rates by the Fed will only cause a prolonging of the artificial expansion of growth that will sooner or later go bust when interest rates begin to increase to their natural levels.

The Effects of Interest Rates

When interest rates are lowered, it becomes cheaper to borrow. With credit being cheaper, businesses are incentivized to take advantage of the low rates by borrowing more to help stimulate the economy. During this process, projects that were deemed unprofitable become more profitable as borrowing costs decline. However, the challenge is that once interest rates begin to rise, the profitability of the project begins to evaporate, which causes the business to look for other avenues to cut costs to maintain a profit, whether that be in layoffs or a decrease in the quality of their product, which all hinder their competitive advantage. Other firms that are not as lucky and require further borrowing may end up abandoning their entire project as they soon discover its unprofitability due to the increase in the costs of borrowing.

To put things into perspective, economists have already stressed the red flags of a recession looming in US markets considering we are in the longest bull market in history. If the Fed decides to lower rates even further, the United States will face the possibility of placing additional stress on both households and corporations when rates begin to rise again. Currently, household debt looms at $13.67 trillion—on its 19th consecutive quarter increase since 2008—and is coupled with nonfinancial corporate debt reaching $9.92 trillion (Figure 1.1) as of the first quarter of 2019.

Figure 1.1 - Nonfinancial corporate business; debt securities and loans; liability, Level. From January 1, 2009 to January 1, 2019. Source: Board of Governors of the Federal Reserve System (US)

Is lowering interest rates to encourage further borrowing really what the United States needs considering household and corporate debt are at all-time highs? How will we react if interest rates begin to rise? If rates rise, we can expect discretionary household income and capital that corporations have set aside start to shrink due to the increase in the costs of additional borrowing.

The dangerous notion that we need to lower rates to increase output at the expense of another bust faces the risk not only of a market downturn but also possibly further societal distrust in the principles of the free market. Following the mortgage crisis, the economy fell into a severe recession. Unemployment reached 7.2 percent, leaving 11.1 million civilians unemployed. The collapse of the financial system was a result of irresponsible lending by the banks due to the Federal Reserve altering interest rates and government-sponsored programs to help encourage homeownership by creating an artificial demand. In frustration, thousands of civilians joined populist movements, such as Occupy Wall Street, and many participants mistakenly blamed capitalism rather than the true culprit: the Federal Reserve and government intervention in markets.

These boom-bust cycles are not an inherent trait of capitalism but of central bank intervention.

If the US enters into a recession similar to 2008, this may spark another movement like Occupy Wall Street, which could precipitate more calls for government intervention in the marketplace. The probability of such a situation must not be taken lightly considering 55 percent of young people (18-29) today favor socialism over capitalism; it should also be noted that this cohort is now about equal in population to baby boomers, who make up 31 percent of the population.

Those who are not well versed in economics can easily become persuaded by populist rhetoric from the likes of Bernie Sanders or Elizabeth Warren, who have spent their entire political careers advocating for more government intervention to provide economic stability and equality.

But these populist movements do not have to happen—or could at least be minimized in size—if we don’t have the Federal Reserve manipulating interest rates to boost the economy. Only through education can the people discover that these boom-bust cycles are not an inherent trait of capitalism but of central bank intervention, which alters the supply of credit with the manipulation of interest rates.

Just because other nations are attempting to bolster economic growth through central banking activity and the manipulation of credit does not mean it is prudent policy for the United States to follow suit. Let us end with the words of economist Ludwig von Mises, who said:

True, governments can reduce the rate of interest in the short run. They can issue additional paper money. They can open the way to credit expansion by the banks. They can thus create an artificial boom and the appearance of prosperity. But such a boom is bound to collapse soon or late and to bring about a depression.

Pavel Mordasov is a student at Southern New Hampshire University majoring in Mathematics with a minor in Economics with an interest in monetary theory. Pavel also runs a blog called Contrarian Thought (www.contrarianthought.com).