The Slippery Slope of Wealth Redistribution

There are pracical and moral reasons to fear state-conducted redistribution efforts. 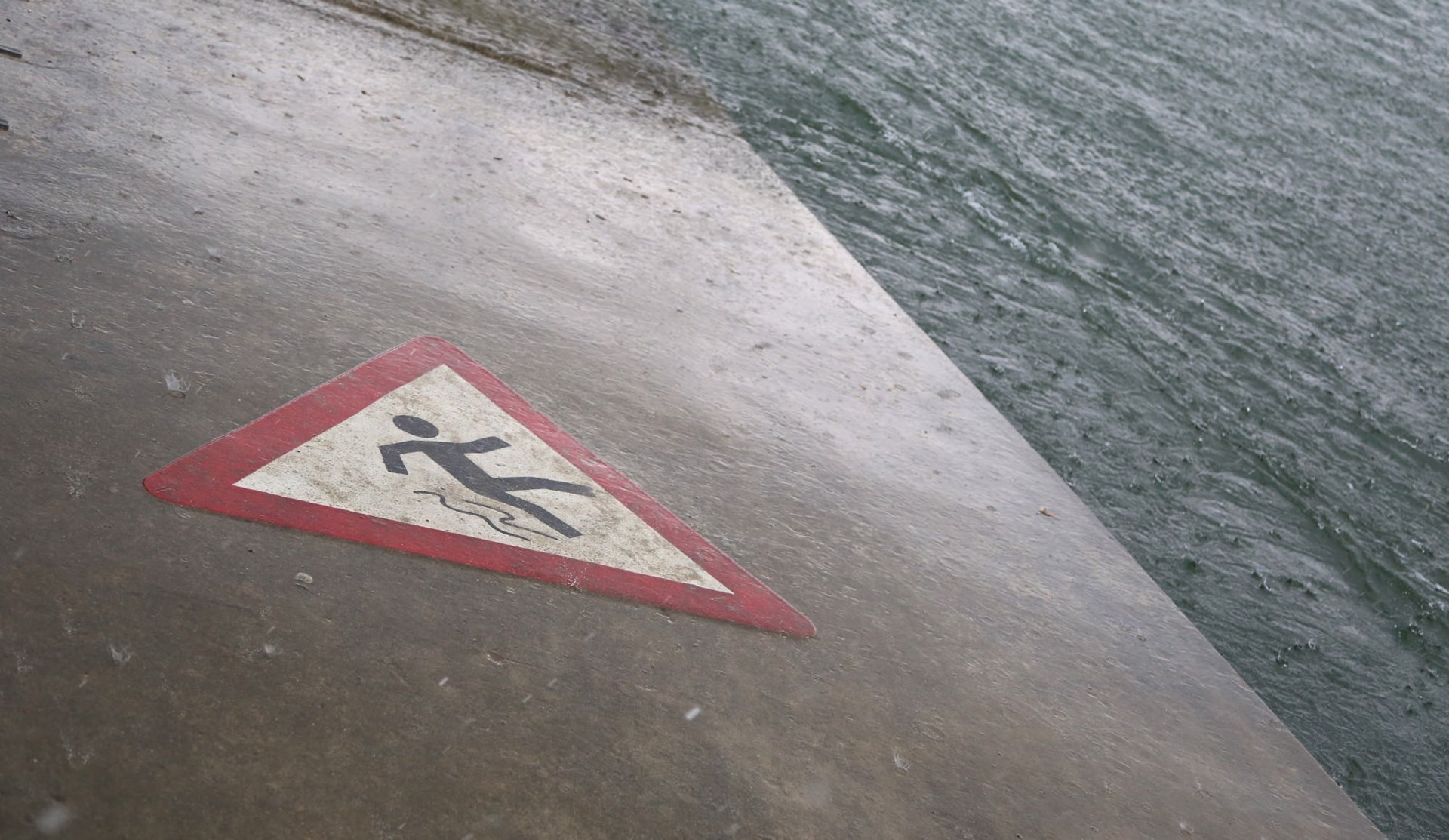 The following quote is from pages 107-108 of Anthony de Jasay’s 1995 article “On Redistribution” as this article is reprinted in the 2002 collection of some of de Jasay’s writings, Justice and Its Surroundings (original emphasis; footnote deleted):

No one has, to my knowledge, explained why redistribution stopping well short of strict, universal equality should appease the less privileged if they were not appeased to start with.  If history teaches anything, it is the opposite.  More often than not, concessions have only incited the recipients, sensing that the other party was on the run, to demand more concessions.  If this were not so, concessions would not almost invariably turn out to be “too little, too late.”  Complete breakdowns in bargaining, ranging from deadlock to revolution, are usually proceeded (can we say “brought about”) not by unyielding resistance from the outset, but by a series of piecemeal concessions coming eventually to a halt.  What little we know of revolutions does not suggest that distributional conflict and class conflict can be best understood in terms of commercial bargaining, as depicted in the economist’s apparatus of a Pareto-superior contract curve of mutual advantage.

One other reason I oppose all efforts to use state force to ‘redistribute’ income or wealth is that I believe such efforts to be purely and plainly immoral.  What I do not earn or entice through voluntary means to be given to me I have zero moral claim to have.  But you need not share my moral beliefs in order to fear, as I do, that as a practical matter of politics opening the doors to state-conducted ‘redistribution’ is to court danger by abandoning a useful bright-line rule.