As demonstrated in a new study by the Employment Policies Institute, more generous welfare entitlements lead to more poverty and more people on welfare. 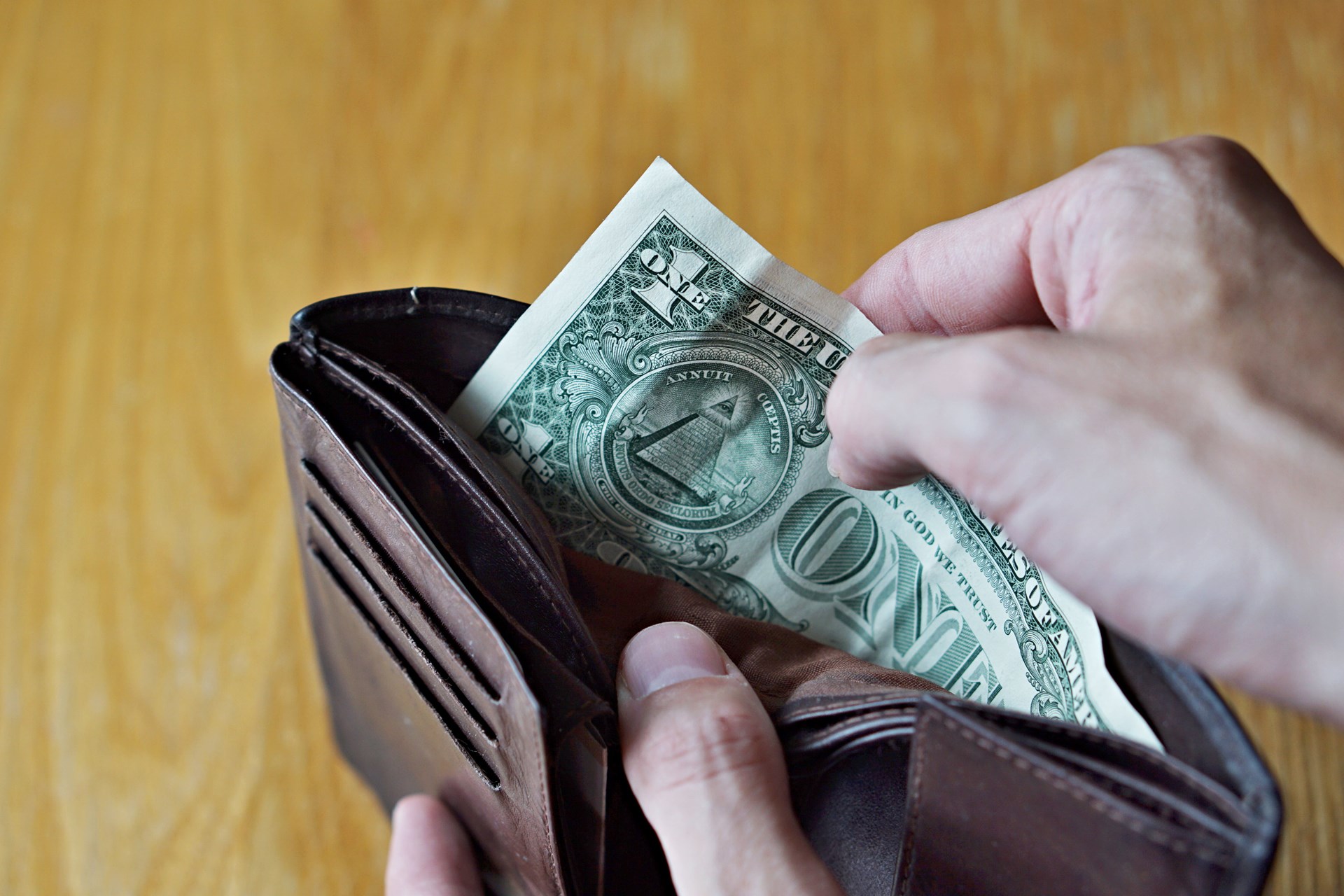 Few policy reforms have been as popular as welfare-to-work. Why, then, is the U.S. Senate trying to kill state efforts at encouraging able-bodied adults to get a job?

Welfare-to-work was one of the signature policy wins of the 1990s, resulting in the 1996 Personal Responsibility and Work Opportunity Reconciliation Act.

The legislation was signed by President Bill Clinton, after being shepherded through Congress by House Speaker Newt Gingrich and Senate Majority Leader Trent Lott, who recognized welfare had become a trap for many Americans.

The two most important features of the federal law were time limits on how long recipients could remain on welfare and work requirements for those on welfare. Both of these reforms were targeted at able-bodied, working-age adults on cash assistance (TANF) and food stamps (SNAP).

The positive impact of federal welfare reform is well documented. A 2004 report by the left-of-center Brookings Institution states: “The welfare-to-work objective was predicated on a simple proposition: poor families are better off employed than on welfare.

Jobs are the best antidote to poverty. The work requirements have helped increase the employment rate of single mothers, lowering welfare dependency and child poverty.”

Clinton crafted an expansive waiver process that had already started to undo some of PRWORA’s gains by the time he left office.

In spite of its immense success and popularity, the temptation to reverse federal welfare-to-work and related reforms has been unrelenting. Even though he signed PRWORA, Clinton crafted an expansive waiver process that had already started to undo some of PRWORA’s gains by the time he left office.

President George W. Bush not only failed to reign in the waiver process, he oversaw passage of the 2002 Farm Bill (in his defense, he vetoed the 2008 Farm Bill), which loosened food stamp requirements even more, including opening up the program to noncitizens.

Then, beginning in 2009, the Obama administration used the Great Recession in an attempt to unilaterally—and thus illegally—dismantle TANF work requirements.

To say the least, the waiver process under the Obama administration was not transparent.

As late as 2013, no state had even formally applied for a TANF work waiver. Instead, regional offices pressured state welfare agencies to accept various waivers, allowing longstanding policies to be overturned with a single email. Most state lawmakers, and some governors, were unaware that their human services departments had even requested such waivers.

Spending doubling under the Obama administration, even as it had already doubled under Bush.

This stampede was aided by the American Recovery and Reinvestment Act, which also suspended the work requirement nationwide for two years (2009 and 2010). Food stamp participation rates—and food stamp spending—skyrocketed, with spending doubling under the Obama administration, even as it had already doubled under Bush.

Kansas was one of the first states not to renew its waiver. In doing so, Kansas merely reverted to what the 1996 welfare reform law actually says—that able-bodied adults without children are only eligible for food stamps for three months every three years.

After three months, these adults have to find work, volunteer, or obtain job training in order to remain on welfare. Kansas tracked what happened to those able-bodied adults who cycled off their state rolls. Almost two-thirds obtained employment within a year, many finding permanent well-paying jobs in a variety of industries. Other quality-of-life measures, like marriage rates, also increased.

In 2017, the legislature codified that Mississippi could not waive federal work requirements for SNAP.

Here in Mississippi, the poorest state in America, lawmakers first started pressuring for change in 2015. In 2016, Gov. Phil Bryant declined to renew Mississippi’s waiver. And in 2017, the legislature codified that Mississippi could not waive federal work requirements for SNAP.

The $867 billion Farm Bill (H.R.2) just passed by the U.S. Senate threatens to undo this reform for Mississippi, as well as Arkansas, Florida, Kentucky, Missouri, and West Virginia. The subterfuge was accomplished by deleting 7 U.S.C. 2015(o) and moving the work requirement to 7 U.S.C. 2015(d). This occurs on p. 295 and pp. 326-327 of the 1,242-page Senate bill and is a textbook illustration of why it is bad practice to amend laws by reference without indicating what is being changed.

At best, the substitution creates unnecessary confusion. At worst, the result for Mississippi and the aforementioned states is to invalidate their state laws that specifically cite subsection 2015(o) in eliminating the work requirement waiver.

It is tempting to believe the Senate didn’t realize that in the back and forth of crafting the Farm Bill it might be gutting state efforts at helping able-bodied adults find work. Given the tendency of past Farm Bills to expand welfare eligibility, the artful deletion seems intentional.

This assumption is buttressed by the Senate’s tabling of a floor amendment aimed at reforming the food stamp waiver process altogether. In any event, the offending language needs to be fixed now that the Farm Bill is headed to conference.

As demonstrated in a new study by the Employment Policies Institute, more generous welfare entitlements lead to more poverty and more people on welfare.

Whatever the benefits of a targeted and limited safety net for families in crisis, able-bodied adults should be expected to work. Allowing these folks to remain on food stamps indefinitely is personally and socially destructive.

It is immoral that the U.S. Senate is not only doing nothing to free people from the welfare trap, it is also trying to stop states from doing so themselves.

Reprinted from the Daily Signal