The Sears Bankruptcy: How Warren Buffett Was Able to Predict It

Businesses live and die by the hand of the consumer in a free market society, and so goes the life of Sears, one of the giants of American retail. 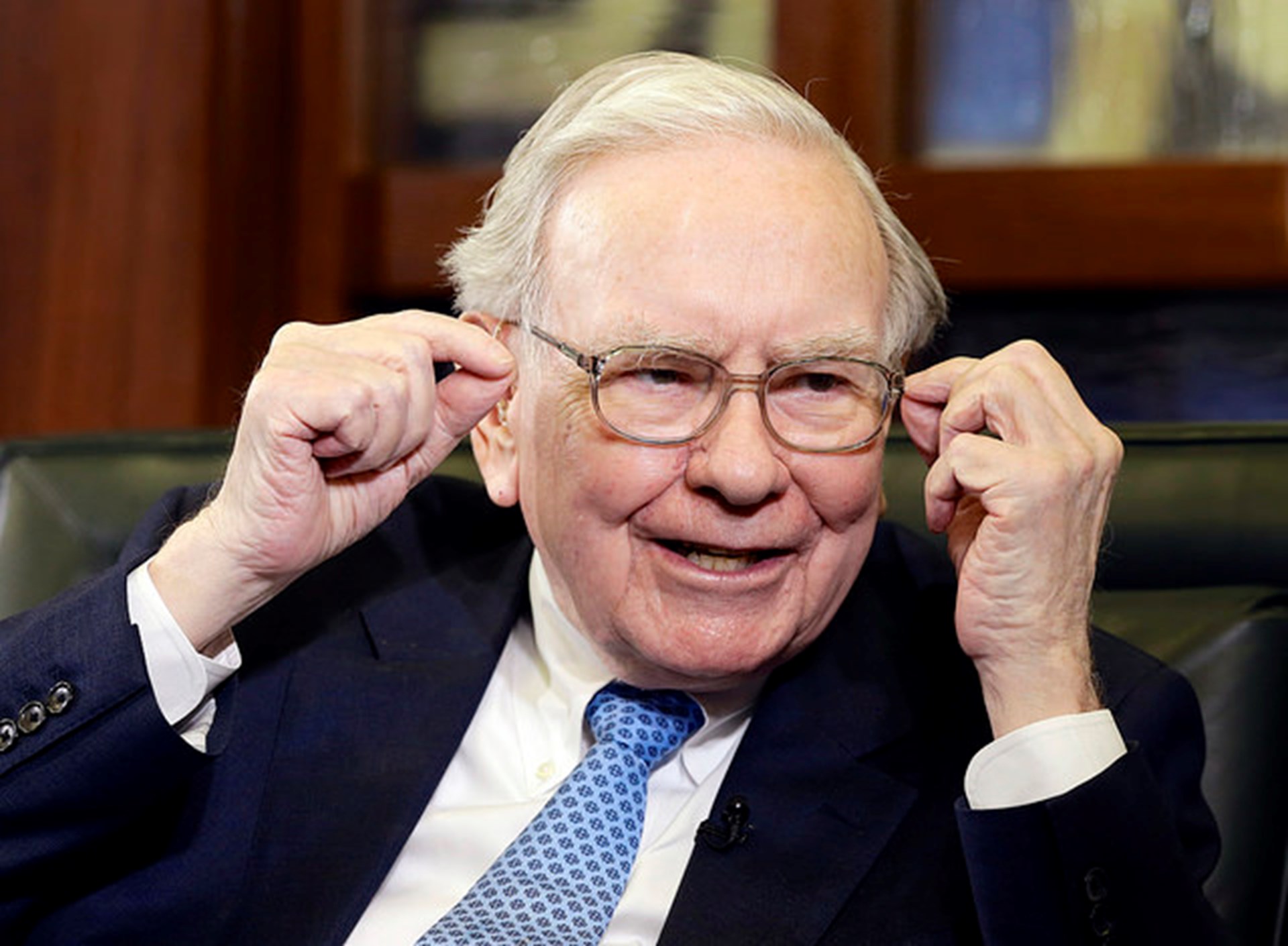 Earlier this week, two big events happened for Sears: the company filed for bankruptcy and its CEO, Eddie Lampert, stepped down from his position. More than 140 stores will be closing by the end of the year, Sears officials announced.

After years of struggles and cutbacks, Sears is now dealing with the consequences of failing to sufficiently evolve its business model, despite apparent efforts to do so.

What the release does not acknowledge, naturally, is the probable imminent death of its business.

"Over the last several years, we have worked hard to transform our business and unlock the value of our assets,” a Sears press release said. “While we have made progress, the plan has yet to deliver the results we have desired, and addressing the Company's immediate liquidity needs has impacted our efforts to become a profitable and more competitive retailer.”

The company’s stores (both Sears and Kmart) will remain open for business, the press release states. But what the release does not acknowledge, naturally, is the probable imminent death of its business. Extreme sales declines, assets being sold off, and the closing of over more than 1,000 stores since 2013 are all clear signs of a failing business that may be beyond recovery.

Some People Predicted It

It’s a stunning collapse for a retail giant that once precipitated antitrust legislation out of fear it was too powerful. But it was an event some saw coming.

Sears’s impending doom was prophesied by none other than the “Oracle of Omaha,” Warren Buffett, in 2005. Answering a question about the Kmart-Sears merger during a 2005 meeting at the University of Kansas, Buffet had this to say:

Eddie is a very smart guy but putting Kmart and Sears together is a tough hand. Turning around a retailer that has been slipping for a long time would be very difficult. Can you think of an example of a retailer that was successfully turned around?

How many retailers have really sunk, and then come back? Not many. I can't think of any. Not many. I can't think of any. Don't bet against the best. Costco is working on a 10-11% gross margin that is better than the Wal-Mart's and Sams'. In comparison, department stores have 35% gross margins. It's tough to compete against the best deal for customers. Department stores will keep their old customers that have a habit of shopping there, but they won't pick up new ones. Wal-Mart is also a tough competitor because others can't compete at their margins. It's very efficient.

If Eddie sees it as impossible, he won't watch it evaporate. Maybe he can combine certain things and increase efficiencies, but he won't be able to compete against Costco's margins.

Competitors such as Costco and Walmart, Buffett saw, could simply offer better deals to consumers and operate under (far) tighter margins. And this is not to mention another major competitor on the horizon: Amazon.

Buffet allowed for the slim possibility of Lampert recovering from Sears’s downward slide, but his skepticism proved to be warranted: Sears has been operating at a loss more often than not since the first quarter of 2008, with a negative profit as low as -19.25% in 2012 and -15.96% for the last quarter in 2018. Empty parking lots, unhappy employees, negative profit margins, and a constant scramble for survival finally brought the giant to its knees.

Many will see the fall of Sears as sad, and it may be. But, its story is not unique.

Without Innovation, All the Mighty Fall

Just as Blockbuster was overtaken by Netflix, we regularly see titans rise and fall in a free and competitive enterprise system. These shifts in fortune are ultimately caused by changes in consumer choices and redound to the benefit of those same consumers. The sweeping away of obsolete businesses like Sears and Blockbuster frees up land, labor, and capital for the Amazons and Netflixes of the world: businesses that are serving consumers better.

Someday, Amazon and Netflix will themselves be swept away, perhaps driven out of business by companies that nobody’s heard of yet. Just think: in 1999, when Sears was riding high, this is what the office of Amazon founder Jeff Bezos looked like:

Now, Jeff Bezos is the wealthiest person in the world, and according to Wikipedia:

Decades from now, what will replace Amazon, and what are its humble surroundings today?

As Thomas Sowell put it so beautifully in Basic Economics, “Failure is part of the natural cycle of business. Companies are born, companies die, capitalism moves forward.”

Businesses live and die by the hand of the consumer in a free market society, and so goes the life of Sears, one of the giants of American retail.

Rebecca is a freelance editor and ghostwriter. After two years of traveling the world, she recently settled in Atlanta, Georgia, where she worked for FEE and for MoneyCrashers.com as an associate editor, and for Thanet publishing as a ghostwriter.