The Progressives Took Away Our Right to Contract. It's Time to Reclaim It

Millennials want more independence than being an "employee" can offer. 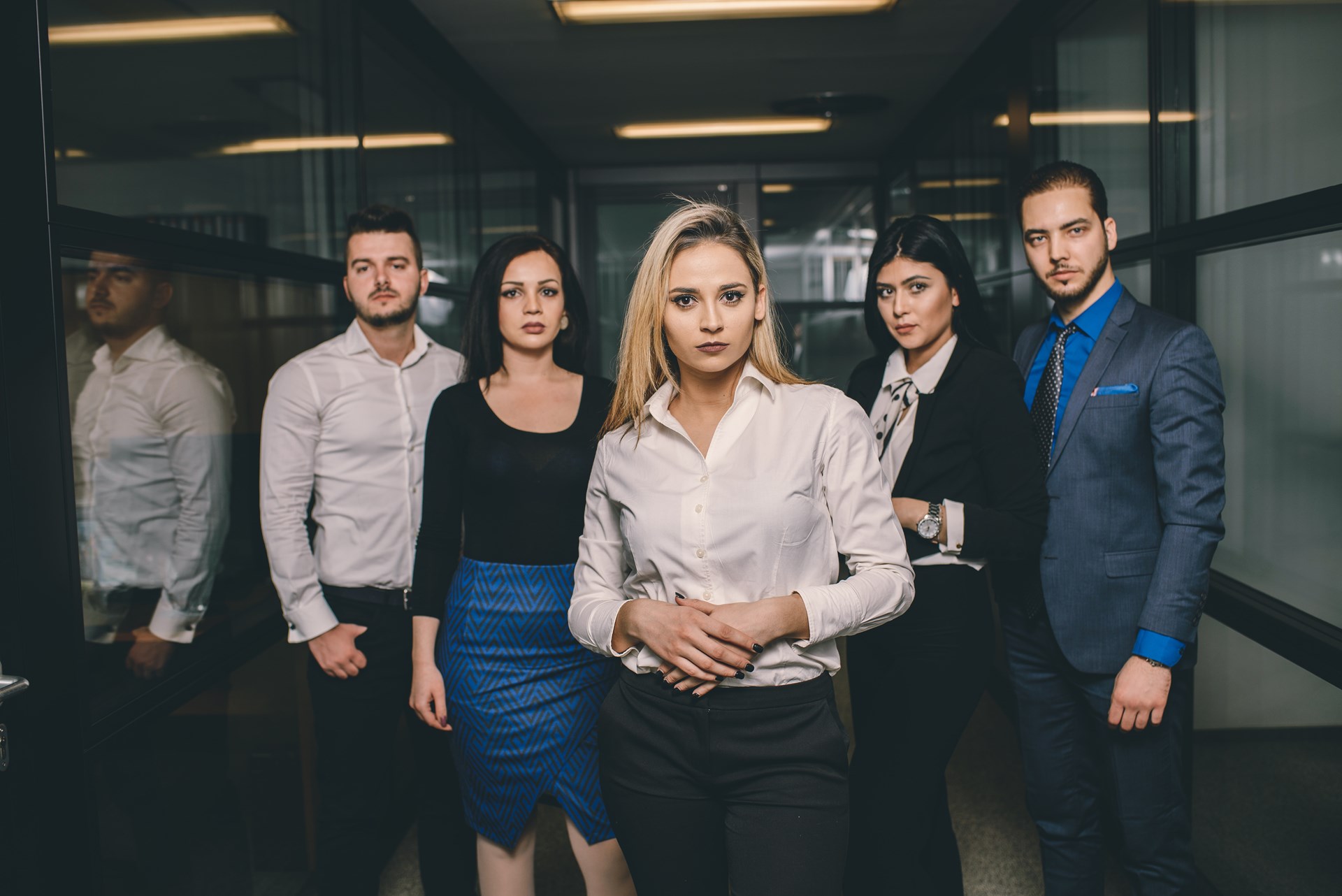 According to surveys, 77 percent of millennials want flexible work hours, which many say makes them more productive at work. Yet some recent employment regulations aim at making work hours more regular.

The tension between the wants of younger workers and the demands of employment regulators could lead to the resurgence of a battle last fought between the world wars. Freedom of contract lost the last time around. Could it be different this time?

The battle was over “the right to earn a living,” as the Goldwater Institute’s Timothy Sandefur succinctly puts it.

Common law allowed anyone to enter into contractual negotiations with another party to ply a trade.

Sandefur’s review of the history of this right goes all the way back to the great English jurist Sir Edward Coke, who used principles established in Magna Carta to declare, “At the common law, no man could be prohibited from working at any lawful trade.” Furthermore, “By the very common law, it was lawful for any man to use any trade thereby to maintain himself and his family; this was both lawful, and also very commendable.”

Common law allowed anyone to enter into contractual negotiations with another party to ply a trade. Therefore, the King’s attempts to impose monopolies were unlawful.

This right persisted for centuries. It was celebrated at the American Founding by Thomas Jefferson, who said, “Every one has a natural right to choose for his pursuit such one of them as he thinks most likely to furnish him sustenance” (sources for this and the following quotes can be found in Sandefur’s article.)

Attacking the Right To Contract

It was important to abolitionist thought, with Frederick Douglass commenting on his first contracted job, “I was not only a freeman but a free-working man, and no Master Hugh stood ready at the end of the week to seize my hard earnings.”

Yet, as Sandefur chronicles, the right to contract with anybody you choose on your own terms came under strong attack during the Progressive era.

As the freedom of commercial contract came under attack, the employment contract grew widely in use.

The influential progressive law professor Thomas Reed Powell said in 1924 of the right to make contracts, “No such doctrine is stated in the Constitution. … Regulation has long since become the rule, and freedom the exception.”

The Dean of Harvard Law School, Roscoe Pound, was even more scathing. He called the right of contract “utterly hollow … an individualist conception of justice, which exaggerates the importance of property and contract, exaggerates private right at the expense of public right, and is hostile to legislation.”

The use of the employment contract was key to the growth of the corporation, as it lowered transaction costs considerably relative to piece work governed by commercial contracts.

Dismantling the Right to Earn

Progressive-era governments also saw the employment contract as a useful vehicle for attaching regulations to promote certain social or governmental goals, from delivering reliable taxation revenue to limiting hours worked. The commercial contract, as Pound decried, was ill-suited to being marshaled to promote these goals.

With an employment contract free from burdens and a restored right to earn a living, people would be much more free to choose the benefits they want from work.

The result was the dismantling of the right to earn a living in United States v. Carolene Products Co. (1938), in which the Supreme Court ruled that regulatory restrictions on the commercial contract were constitutional. That led to an explosion of permitting and licensing regimes around the country that restrain trade between consenting parties.

Meanwhile, the employment contract has become even more restrictive on both employers and employees, thanks to minimum wages, leave requirements, unemployment insurance, nondiscrimination provisions, and other social desiderata that reduce the number of jobs by raising the cost of hiring each new employee.

However, as I have documented elsewhere, in recent years companies have been trying to offer benefits that mimic the freedom and flexibility offered by the old commercial contract in many ways. Unfortunately, regulation often stands in the way.

What those who want more freedom and flexibility at work need is a restored right to earn a living. A good start is Arizona’s recent Right to Earn a Living Act, first proposed by the Goldwater Institute, which allows people to challenge regulations that get in the way of their livelihood.

Yet more is needed. At both the federal and state level, legislators and regulators need to start decoupling social goals from the employment contract. Reforming the health care system to make it easier for consumers to purchase insurance on their own would be a good start. So would be tax reform that reduces the federal government’s dependence on income taxes and with it the need for withholding.

With an employment contract free from these burdens and a restored right to earn a living, people would be much more free to choose the benefits they want from work – for example, balancing flexibility in scheduling against regularity of paychecks. The market will surely respond, offering a variety of options. And millennials will get their wish for a more responsive, flexible, future of work.