The Original Jurassic Park and the Hubris of Central Planning

Jurassic Park as a microcosm of socialism. 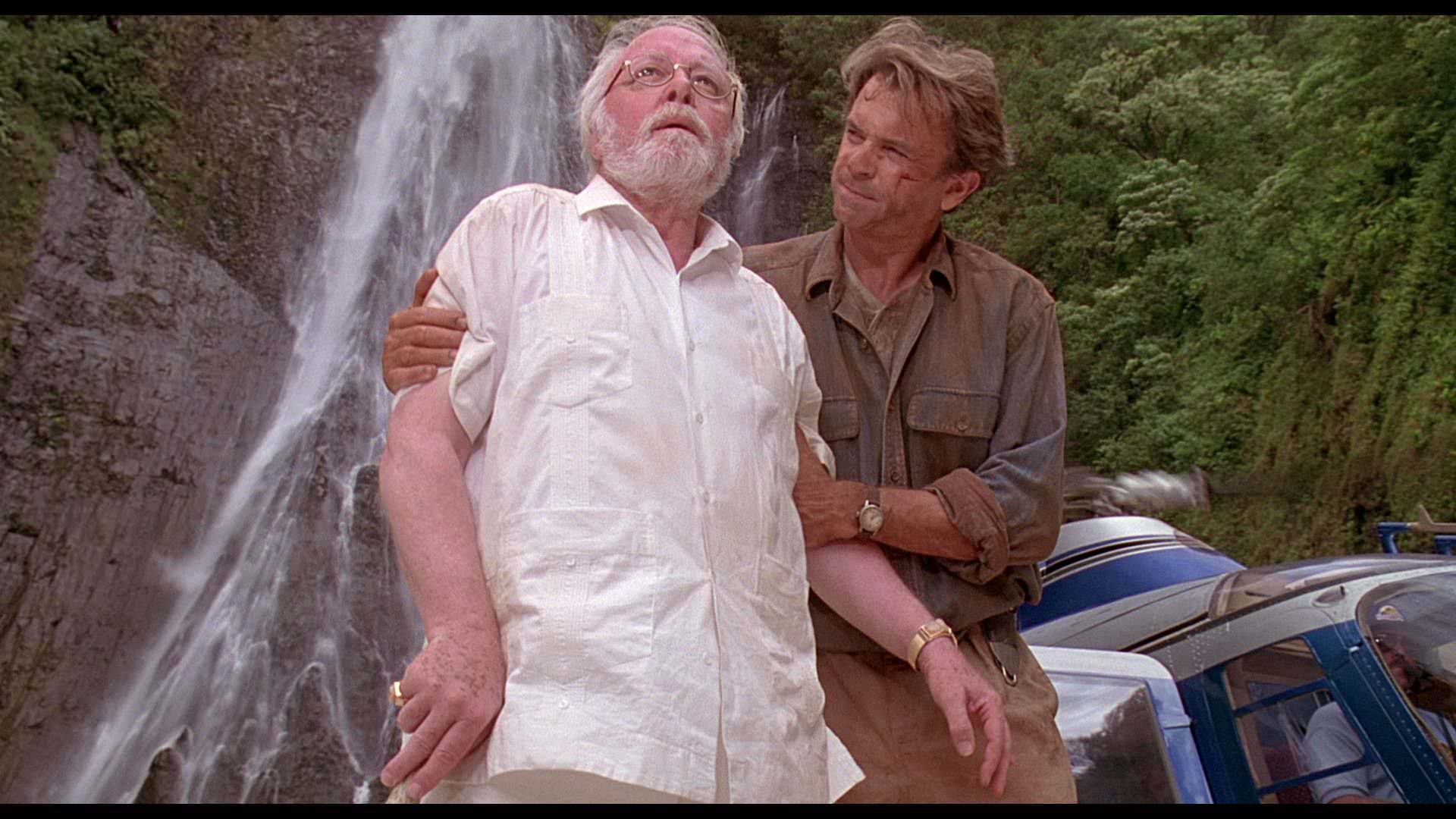 Michael Crichton’s techno-thriller Jurassic Park teaches us that no matter how advanced technology becomes, we will never be able to completely control nature.

At first, it seemed like a wonderful dream: a park where once-extinct prehistoric beasts would roam as astonished visitors watched in awe. This at least was the vision of the park’s owner, the starry-eyed John Hammond. When I read the novel I could not help but see similarities between Hammond’s world-view and that of socialist “central planners.” Like the socialist romantics of the early 20th century, Hammond believed he could mold the world according to his will. And, as with those quixotic collectivists, idealism blinded Hammond to the reality that the earth and its inhabitants are harder to control than he imagined.

Throughout the novel, John Hammond brushes off criticisms of his beloved park. When it’s pointed out to him that dinosaur behavior has never been observed and is thus unpredictable, he naively replies that running Jurassic Park will be as easy as running a zoo.

To this, Hammond’s interlocutor, the mathematician Ian Malcolm can only laugh. From the beginning, Malcolm believes that Jurassic Park is doomed to failure. As a proponent of chaos theory, he warns that Hammond could never account for all of the variables involved and the park would soon fall into utter disorder. “You’re going to have to shut the thing down,” he tells the incredulous Hammond.

As with every central planner, he thinks his good intentions absolve him.

Interestingly, Ludwig von Mises made essentially the same argument against socialism in the 1920’s and 30’s.  In his essay “Economic Calculation in the Socialist Commonwealth,” Mises demonstrated that even the most diligent central planners would not be able to develop anything like an ordered society. He wrote, “Every step that takes us away from private ownership of the means of production…also takes us away from rational economics.” A society that abolished private property would thereby abolish the means for economic calculation. A government charged with the control of the entire economic system would lack any non-arbitrary way to decide what to produce, who is to produce it, and who is to consume it.

Like the socialists of Mises’ day, Hammond and his colleagues at InGen thought they could create their own special order amidst a complex system. They believed they had foreseen every possible difficulty. But no amount of precautions could prevent the inevitable. They simply could not control the uncontrollable.

Like Hammond with his dinosaurs, central planners feel they can mold society to their wills.

Yet even as the park is collapsing and people are dying, Hammond refuses to see his failure. Like the Soviet Communists looking at the death and despair around them, Hammond’s only defense is: “Nobody ever wanted this.” As with every central planner, he thinks his good intentions absolve him.

Only Malcolm understands the truth of the situation. In a very Mises-esque fashion, he criticizes the whole Jurassic Park project as an arrogant attempt to master nature: “You decide you’ll control nature, and from that moment on you’re in deep trouble, because you can’t do it. Yet you have made systems which require you to do it.”

In the same way, the socialists of the 20th century created systems which required them to control the lives of millions of people. To use Adam Smith’s astute analogy, they thought they could “arrange the different members of a great society with as much ease as the hand arranges the different pieces upon a chessboard.” It was by conceiving of human beings as chess pieces, or as cogs in a mechanical system, that the socialists went astray. Much like Hammond who thought he could control “his” dinosaurs as though they were robots, the central planners of old felt they could mold human society according to their wills. And as with Hammond’s theme park, the ultimate result was chaos, destruction, and death.

Tyler Curtis works as a lender at a community bank in Missouri. He also holds an undergraduate degree in Economics from the Missouri University of Science and Technology.