The Bystander Effect: Myth or Fact?

Research into the bystander effect began in earnest after the brutal rape and murder of Kitty Genovese in 1964. 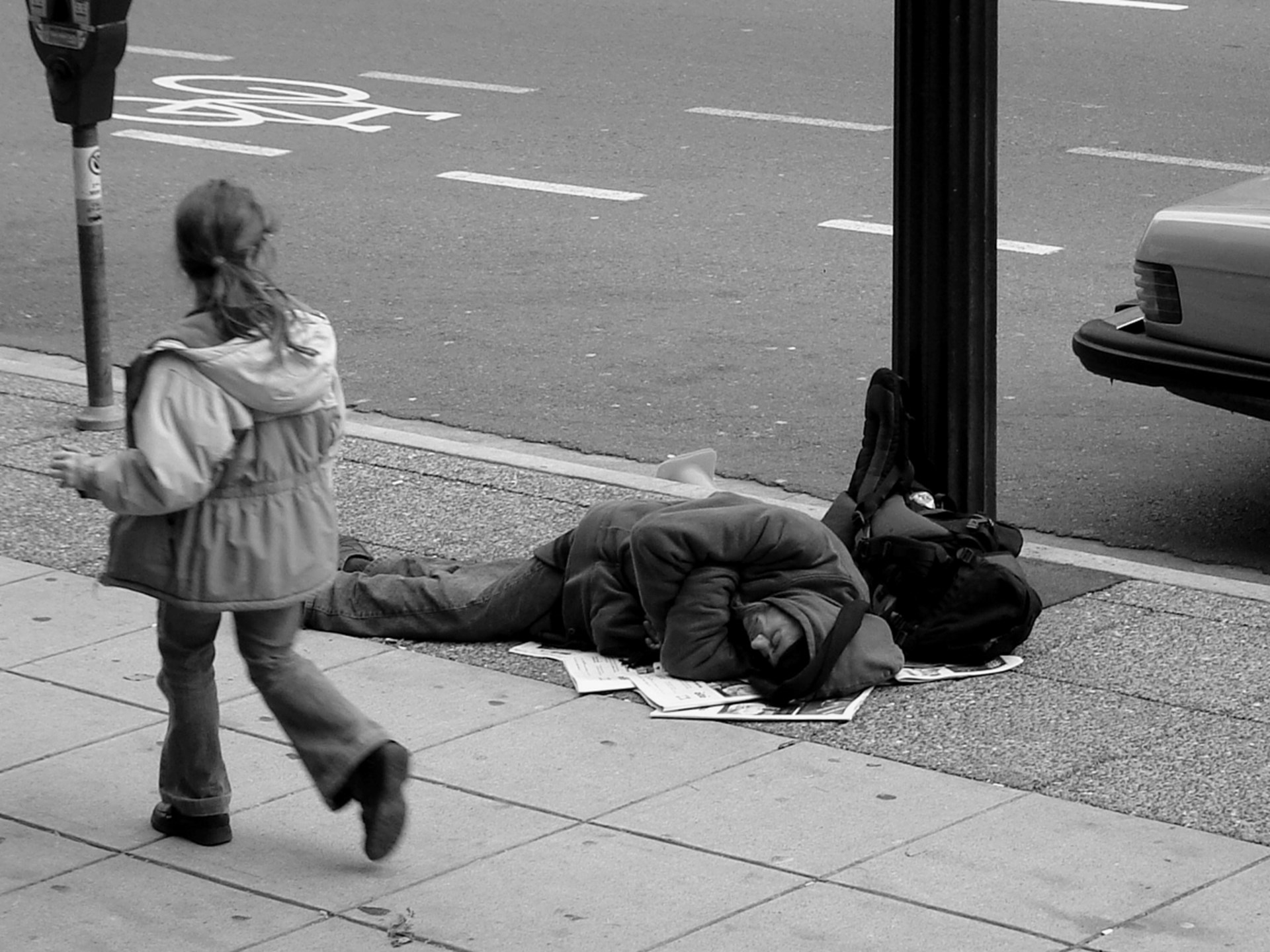 In the first part of Seinfeld’s finale, Jerry and his friends Elaine, George, and Kramer witness a carjacking. Instead of intervening to protect the victim, they stand by laughing and filming the incident. They don’t even contact the police. When a cop finally does show up, however, the group finds themselves under arrest for violating something called the “Good Samaritan law,” a statute that requires onlookers to assist others in an emergency situation.

What Is the Bystander Effect?

The Good Samaritan law was fictional, of course, but it was based on a legitimate societal concern. If, for example, there’s a mugging, an assault, a rape, or someone suffers a heart attack, can private citizens be trusted to take action without being compelled by law? Many believe they cannot. One of the reasons for this lack of faith is the so-called “bystander effect.”

The Bystander Effect is a social-psychological phenomenon in which an individual feels discouraged from helping a victim if there are other individuals nearby. The more people present, so the theory goes, the less likely it is that any of them will step in. This is because each witness experiences what psychologists call a “diffusion of responsibility.” If an individual believes another person will intervene, he may not feel responsible for doing so. And if nobody intervenes at all, a bystander may feel free to go along with the crowd, thus absolving himself of personal responsibility altogether.

How Real Is the Bystander Effect?

Research into the bystander effect began in earnest after the brutal rape and murder of Kitty Genovese in 1964. Initial reporting by The New York Times held that 38 witnesses watched the attack but did not intervene or even call the police. The story was widely circulated in the media, but later research revealed that it was mostly false. Far fewer people witnessed the attack than was first reported, at least one of the witnesses did contact the police, and some of the witnesses only heard screams but could not actually see the murderer or his victim.

Far from discouraging individuals from helping, the presence of bystanders actually increased the probability that someone would intervene.

Nonetheless, the psychology profession has maintained that the bystander effect is a common issue and is supposedly bolstered by decades of scientific experimentation. However, new research suggests that the situation is much more complicated than previously assumed. After reviewing more than 200 videos of real-life altercations in which bystanders were present, a recent study revealed that at least one bystander intervened 91 percent of the time. Far from discouraging individuals from helping, the researchers concluded, the presence of bystanders actually increased the probability that someone would intervene, precisely the opposite of what the theory of the bystander effect would predict.

A multitude of previous studies has yielded similar results. As Brit Garner notes in a video for SciShow Psych,

A 2011 meta-analysis of more than 50 studies also showed that if the situation is dangerous, like if the perpetrator is still there, people are more likely to help if there are bystanders.

In other words, having an audience encourages heroism.

Despite these findings, if you ask the average person, they will probably tell you that people cannot be trusted to help others during an emergency. This perception seems to be based on anecdotal evidence, not empirical evidence. Writing at the Daily Collegian, Lauren Sointu listed a couple of instances in which internet users observed horrific attacks on live video and yet did nothing. Sointu declared,

Countless other instances like this happen every day, and most of the time, as ‘digital bystanders,’ we do nothing.

No evidence was cited to back up this assertion.

Of course, it would be unreasonable to assume that bystanders will offer help during a crisis 100 percent of the time. But as the most recent study of real-life attacks demonstrates, bystanders will intervene more often than not. So why are people so cynical about this?

It may have to do with what psychologists Amos Tversky and Daniel Kahneman called the availability heuristic:

[P]eople estimate the probability of an event or the frequency of a kind of thing by the ease with which instances come to mind…[B]ecause it is recent, vivid, gory, distinctive, or upsetting — people will overestimate how likely it is in the world.

When a person is attacked on the street and onlookers do not take action, this naturally infuriates us, but it also makes us believe that it’s more common than it actually is.

In reality, when faced with an emergency situation, most people will at least attempt to help those in need. And they will do so even when the danger is not immediately in front of them. Every year, millions of people donate billions of dollars to charity. Some donate their blood, some their organs, and others donate their time and labor. They do this not for recognition or special plaudits, nor because they are forced to by some law or government agency but because they’ve chosen to follow the biblical injunction to love their neighbors.

Standing behind bars after refusing to assist the man being carjacked, George Costanza asked rhetorically, “Why would we want to help people?” Perhaps he should have consulted the Good Samaritan.

Tyler Curtis works as a lender at a community bank in Missouri. He also holds an undergraduate degree in Economics from the Missouri University of Science and Technology.