"The Nightmare Before Christmas" Shows Why Central Planning Goes Awry

Only decentralized planning—for holidays and economies alike—allows people to freely employ their tacit and local knowledge. 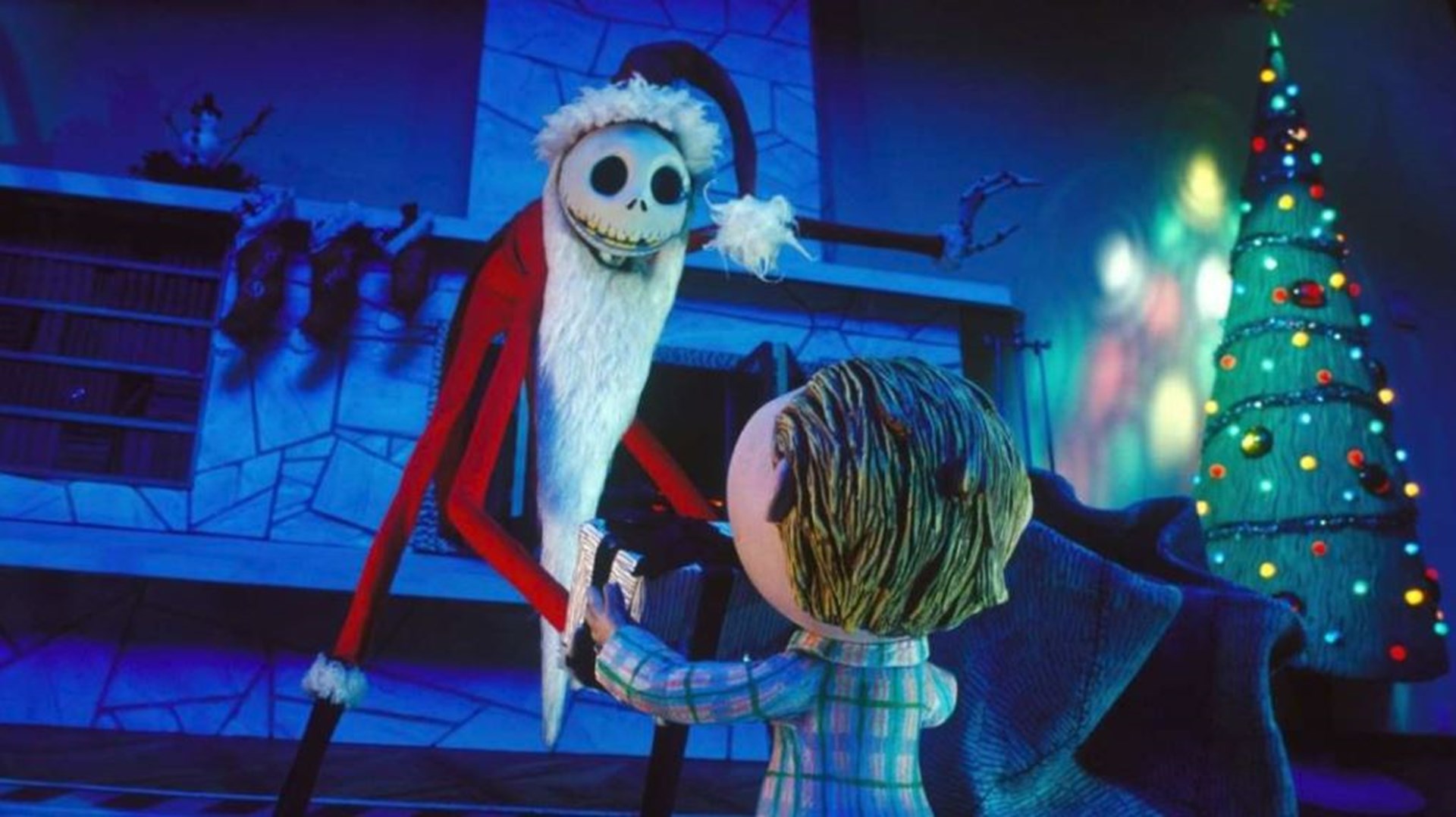 This year marks the 25th anniversary of Tim Burton's stop-motion musical, The Nightmare Before Christmas. Few movies—and even fewer holiday movies—teach so well how even well-intentioned meddling can derail. It’s fundamentally a film about the dispersed nature of knowledge and the dangers of centralization.

The story centers around Jack Skellington, a frightmaster extraordinaire who gets tired of bringing Halloween to the world year in and year out. He stumbles onto the contrasting Christmas Town, the place Christmas originates. Jack becomes enraptured with a holiday built around cheer instead of fear and convinces the rest of Halloween Town to take Christmas for themselves. Like the state planners who came before him, Jack doesn’t really know what he’s doing, and the results are predictably disastrous.

Jack and his fellow monsters think they understand Christmas. They're so sure they can do better, they bully their way into another holiday. They think they are doing everyone a favor and kidnap Santa to “reward” him with a vacation. They ignore Santa’s protests. “How can anyone not appreciate our help?” they say. “We are going to make it so much better!”

Like so many meddlers, they make it worse because they don’t understand what they’re meddling in and reflectively apply a frightful theme to all things Christmas.

Like so many meddlers, they make it worse because they don’t understand what they’re meddling in and reflectively apply a frightful theme to all things Christmas. The people of Halloween Town fashion grisly gifts like possessed dolls and shrunken heads. Children scream, and the monsters pat themselves on their back. It’s like a socialist nightmare, but with colored lights.

Knowledge Is Often Local and Tacit

The people of Halloween Town should have read more. Concerned about the romance surrounding centralization, economist F.A. Hayek and chemist-turned-philosopher Michael Polanyi each outlined how the complexity of knowledge favored decentralized planning. Through their writing, it’s clear how a Halloween-themed Christmas went so wrong.

Scientific knowledge favors centralization. It’s general information that’s easily applied to very different situations. Think about how an engineer uses the same principles to design a bridge no matter where the bridge is located.

Local knowledge favors decentralization. It’s particular to time and place, such as terrain and culture. An engineer cannot plop down identical bridges everywhere; she must adapt the design based on everything from the size of the river to the aesthetic preferences of the people who will use it.

State planners favor scientific knowledge because local knowledge is not easy to gather. Millions of details are spread over thousands of minds.

State planners favor scientific knowledge because local knowledge is not easy to gather. Millions of details are spread over thousands of minds. If you only care about scientific knowledge, you don’t have to do all this work, and there’s no danger that your great idea will be spoiled by others’ insights.

Local knowledge is particularly difficult to gather because it’s often what Polanyi called tacit knowledge. In Personal Knowledge: Toward a Post-Critical Philosophy, Polanyi noted that years of experience hones people’s intuition about their area of expertise, an intuition that cannot be easily conveyed to others. Like a grizzled detective’s hunch, experts get a feeling for what experiments will bear fruit or what bridge designs will best complement the landscape.

But bureaucracies favor metrics and rules to create a veneer of objectivity. Despite the wisdom in discretionary judgment, hunches are easily dismissed. Measured outcomes often win the day, and centralized planning ends up skipping over a lot of information. Only decentralized planning—for holidays and economies alike—allows people to freely employ their tacit and local knowledge.

Jack struggles with both of these realities of knowledge. In his effort to “understand Christmas,” he comically subjects Christmas decorations to scientific experiments by dissecting dolls and boiling candy canes. He’s eager to understand, but like a typical meddler, he thinks general principles are all that matter.

As Hayek and Polanyi would predict, Jack fails without knowing that he’s failed. He thinks he gets it, but he doesn’t. He doesn’t understand that you can have fun without fear.

Jack struggles to convey what little he understands about Christmas to his fellow monsters. For every Christmas item he shows them, they instinctively graft on a Halloween theme. Here’s how Jack’s explanation of a stocking goes:

We pick up an over-sized sock

Oh yes! Does it still have a foot?

Let me see, let me look!

Is it rotten and covered with gook?

He eventually gives up and depicts Santa as a terrifying beast with lobster claws. The crowd goes wild.

The Nightmare Before Christmas is a parable about the importance of the dispersed nature of knowledge. Everyone has knowledge no one else has. Everyone is at least an expert about their own life. The only way to leverage that knowledge is to leave people alone so they can do what they understand best.

The world is too complicated for a One Best Way. Just because an approach benefits someone somewhere does not mean it will benefit everyone everywhere.

Central planning works best when one answer should be universally applied. Vaccinations against smallpox were such an example. But most centralized planning, from the minimum wage to immigration restrictions, ignore crucial knowledge. The world is too complicated for a One Best Way. Just because an approach benefits someone somewhere does not mean it will benefit everyone everywhere.

When Jack realizes his reckless arrogance, he repeats the frustrations of meddlers everywhere:

But I never intended all this madness, never!

And nobody really understood; well, how could they?

That all I ever wanted was to bring them something great!

How come nothing ever turns out like it should?

Unlike most meddlers, Jack’s wiser at the film’s conclusion, and he doesn’t try to fix things himself. He knows only Santa can save Christmas and goes off to free him from Halloween Town. Once Santa’s free, Jack backs off.