The New York Times, which apparently broke the law by publishing some of Donald Trump's 1995 tax return, overpaid a tax accountant. 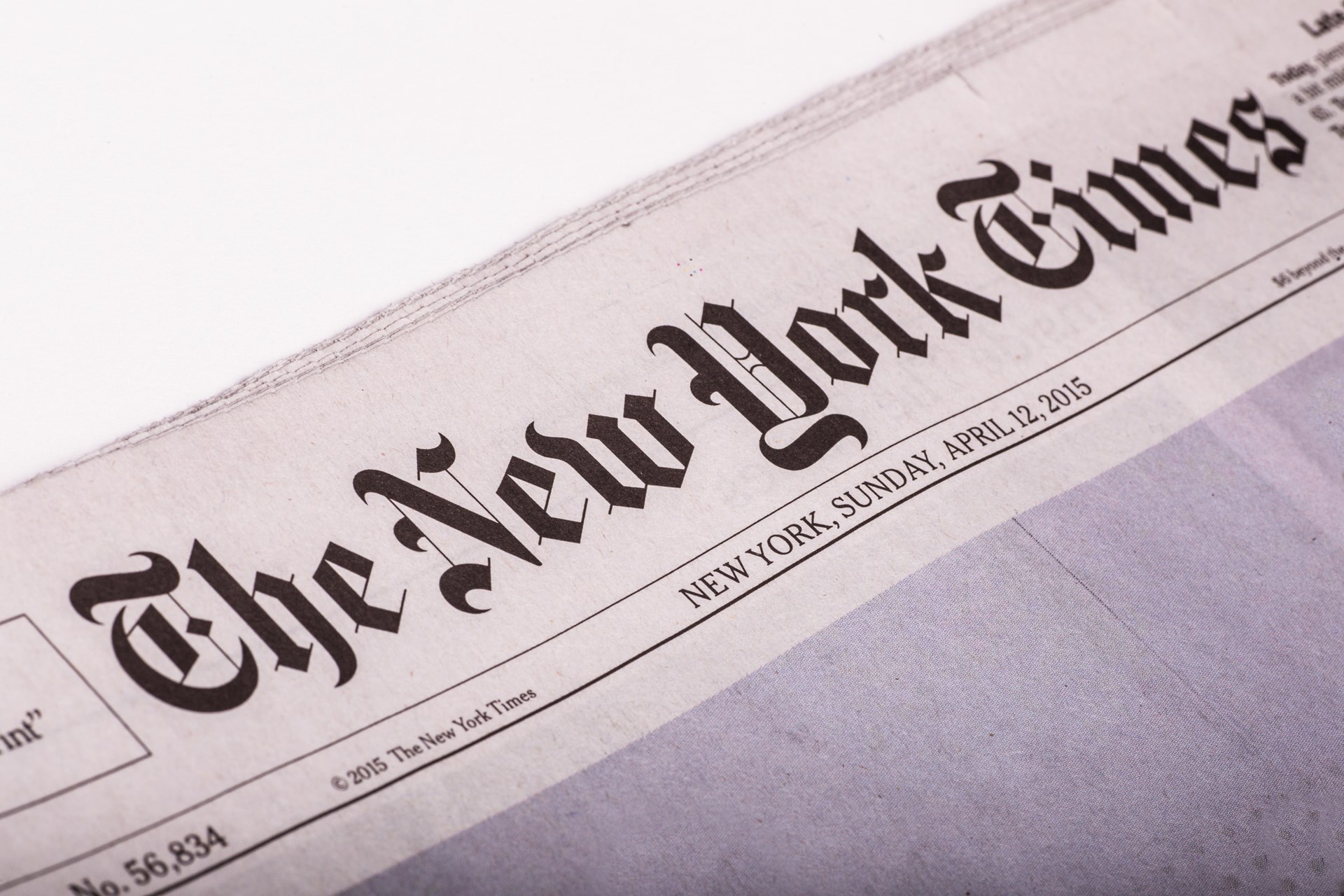 The New York Times, which apparently broke the law by publishing some of Donald Trump's 1995 tax return, overpaid a tax accountant.

Tax experts hired by the Times to analyze Mr. Trump's 1995 records said that tax rules especially advantageous to wealthy filers would have allowed Mr. Trump to use his $916 million loss to cancel out an equivalent amount of taxable income over an 18-year period.

To judge from the reaction on Twitter, this struck many people as a nefarious bit of chicanery. And to be fair, they were probably helped along in this belief by the New York Times description of it, which made it sound like some arcane loophole wedged into our tax code at the behest of the United Association of Rich People and Their Lobbyists. They called it "a tax provision that is particularly prized by America's dynastic families, which, like the Trumps, hold their wealth inside byzantine networks of partnerships, limited liability companies and S corporations."

Every tax or financial professional I have heard from about the New York Times piece found this characterization rather bizarre. The Times could have just as truthfully written that the provision was "particularly prized by America's small businesses, farmers and authors," many of whom depend on the NOL to ensure that they do not end up paying extraordinary marginal tax rates – possibly exceeding 100 percent – on income that may not fit itself neatly into the regular rotation of the earth around the sun.

This first appeared at the Library of Economics and Liberty.