The Myth That Billionaires "Hoard" Wealth

Whether it's through investment, consumption, or philanthropy, the vast majority of wealth billionaires hold is anything but stagnant. 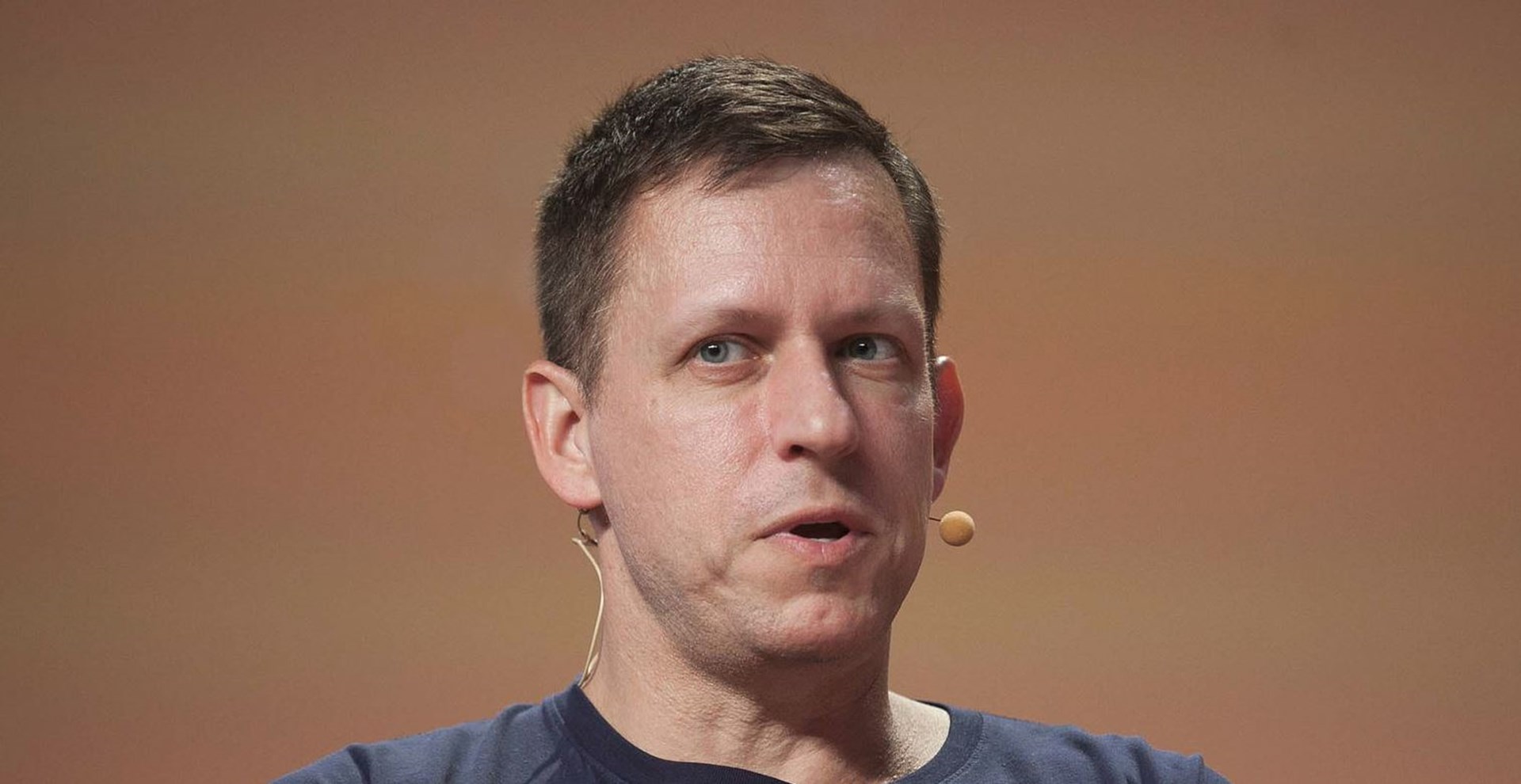 In October 2018, Tom Scocca called for the abolition of billionaires, claiming, “No one needs a billion dollars. No one deserves a billion dollars.” This sentiment is not new, but it is gaining new traction as popular progressives make similar claims. Dan Riffle, one of Alexandria Ocasio-Cortez’s senior advisors, recently changed his Twitter name to “Every Billionaire Is A Policy Failure,” and Farhad Manjoo published an article in The New York Times entitled “Abolish Billionaires.” Ocasio-Cortez herself even said, “a system that allows billionaires to exist when there are parts of Alabama where people are still getting ringworm because they don't have access to public health is wrong.”

Whether it's through investment, consumption, or philanthropy, the vast majority of wealth billionaires hold is anything but stagnant.

Billionaires Invest in Companies and Banks

Their money is reinvested either directly or indirectly through financial institutions that act as their stewards. Access to credit is one of the primary drivers of economic development and growth. Whether it is a small mom-and-pop type store or a massive corporation, people need money to grow their business. Billionaires meet this need.

Tech billionaires like Peter Thiel and Marc Andreessen have taken their fortunes and started venture capitalist firms such as the well-known Founders Fund. These firms then invest in innovative companies that have created incredible new goods and services, like Postmates and Spotify. They also invest their wealth through stocks, bonds, and other financial instruments. The view that billionaires are like dragons just sitting on their piles of gold coins is simply false. But billionaires do more than just directly invest their large fortunes. They store almost all of their uninvested money with banks and other financial institutions. This is the money used to make small business loans, personal loans, and other investments that individuals rely on. And this is just a fraction of the value that's created when billionaires aren't "using" their money.

But when billionaires do “use” their money, billionaires spend a lot! The number of jobs this consumption creates is not insignificant. While billionaires may be the ones who own yachts and beautiful houses, they are not the ones being paid to create them. People often bemoan the spending of the rich as waste. But there are people who go to work every day and receive a paycheck to create this “waste.” There are many industries that simply would not exist, or would be significantly smaller, if it weren't for the spending of billionaires. You can argue that this would be a good thing, but you also need to deal with the fact that lots of people will lose their jobs if this demand suddenly disappears.

And even though we do not like to acknowledge it, billionaires also give—a lot! Warren Buffett, Bill and Melinda Gates, and Michael Bloomberg are among the richest individuals alive. They are also among the top philanthropists in the United States. Billionaire philanthropy has been under attack in recent years, but the fact remains that a massive amount of good has been created because rich people were able to fund their passion projects. The Bill and Melinda Gates Foundation has spent more than $15 billion dollars on global health alone. Over 500 million children have been vaccinated, in no small part because of the foundation’s investment in GAVI.

While you may not agree with all the ways billionaires save and spend their money, the view that billionaires are like dragons just sitting on their piles of gold coins is simply false.

Trace Mitchell is a Research Assistant with the Liberty and Law Center at George Mason University and a JD candidate at the George Mason University, Antonin Scalia Law School. He is also a Young Voices contributor, and his work has appeared in the Hill, RealClearPolicy, American Banker, Chicago Tribune, and various other publications nationwide.