The Myth of Deforestation

Yearly, net deforestation is fast approaching zero and according to current trends, within the next couple of decades, net afforestation will be the norm. 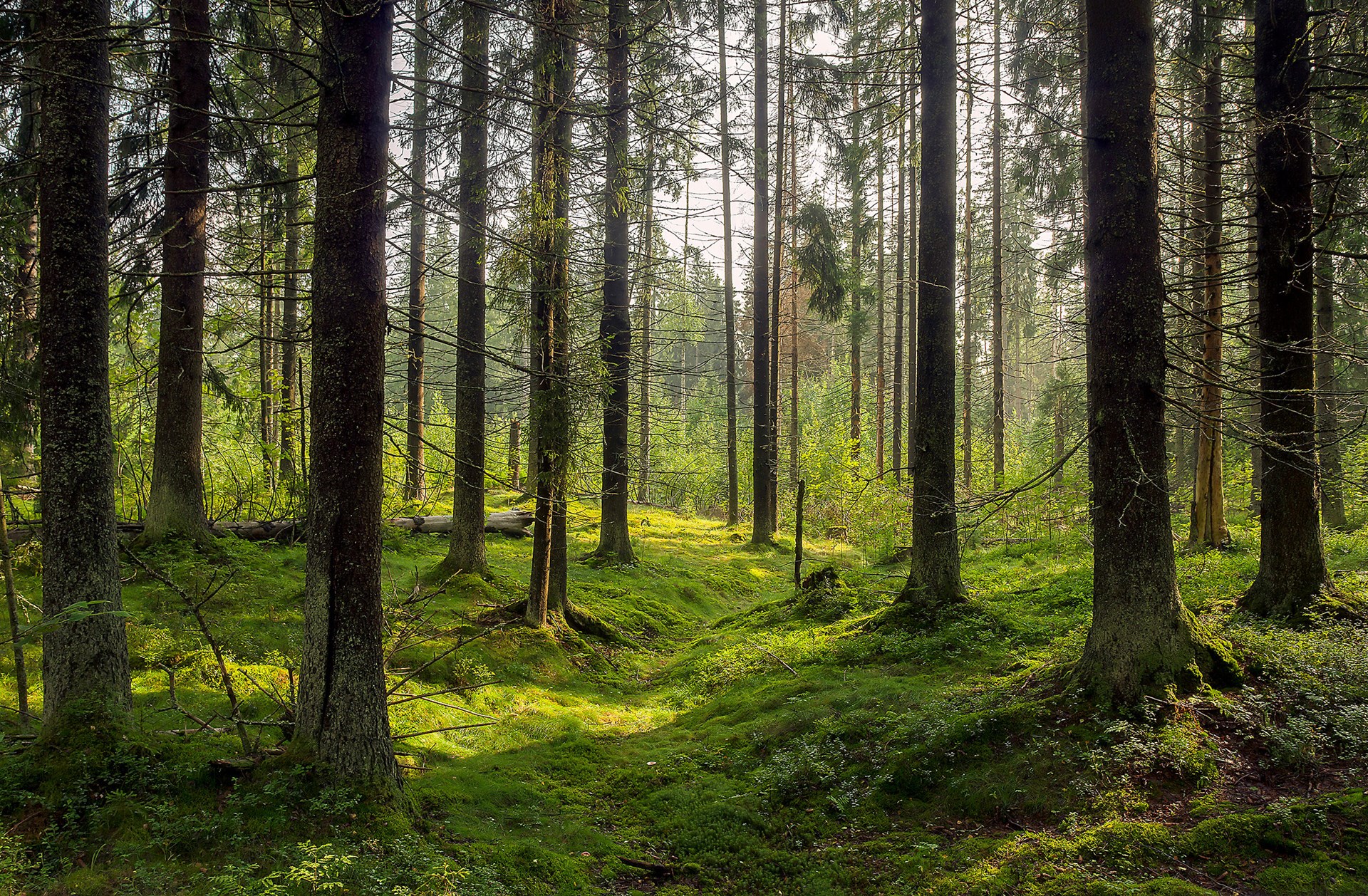 Recently on the BBC, Deborah Tabart from the Australian Koala Foundation noted that “85 percent of the world’s forests are now gone.” Luckily this statement is incorrect.

Moreover, due to afforestation in the developed world, net deforestation has almost ceased. I’m sure that Tabart had nothing but good intentions in raising environmental concerns, but far-fetched claims about the current state of the world’s forests do not help anyone. The record needs setting straight.

Getting the Facts Straight

After searching for evidence to support Tabart’s claim, the closest source I could find is an article from GreenActionNews, which claims that 80 percent of the earth’s forests have been destroyed. The problem with that claim is that according to the United Nations there are 4 billion hectares of forest remaining worldwide. To put that in perspective, the entire world has 14.8 billion hectares of land.

For 80 percent of the forest area to have already been destroyed and for 4 billion hectares to remain, 135 percent of the planet’s surface must have once been covered in forests. GreenActionNews’ claim not only implies that 5.2 billion hectares of deforestation occurred at sea, but that every bit of land on earth was once forested. Ancient deserts, swamps, tundra and grasslands make a mockery of that claim.

Natural forest loss is declining by 0.059 percent per year and is heading towards zero.

Amusingly, GreenActionNews’ claims that “forest is unevenly distributed: the five most forest-rich countries are the Russian Federation, Brazil, Canada, the United States of America and China.” Country size and forest area do not always correlate, but it is hardly “uneven” that the five largest countries also hold the world’s largest forest areas.

Anyhow, slightly more than 31 percent of the world is covered in forest. The world does continue to lose forest area, but consider the rate and location of this loss. According to the United Nations’ Food and Agriculture Organisation (FAO), the annual rate of deforestation has more than halved since the 1990s. Between 2010 and 2015, the world has gained 4.3 million hectares of forest per year, while losing 7.6 million hectares of forest per year. That accounts for a net decrease of 0.08 percent of forest area each year.

The reason why most people labor under a misapprehension about the state of the world’s forests is that news stories often ignore afforestation. In about half of the world, there is net reforestation and, as Matt Ridley puts it, this isn’t happening despite economic development, but because of it.

The world’s richest regions, such as North America and Europe, are not only increasing their forest area. They have more forests than they did prior to industrialization. The United Kingdom, for example, has more than tripled its forest area since 1919. The UK will soon reach forest levels equal to those registered in the Domesday Book, almost a thousand years ago.

It is not just rich nations that are experiencing net reforestation. The “Environmental Kuznets curve” is an economic notion that suggests that economic development initially leads to environmental deterioration, but after a period of economic growth that degradation begins to reverse.

The reason why most people labor under a misapprehension about the state of the world’s forests is that news stories often ignore afforestation.

Once nations hit, what Ridley dubs the “forest transition,” or approximately $4,500 GDP per capita, forest areas begin to increase. China, Russia, India, Vietnam and Bangladesh are just some of the nations that have hit this forest transition phase and are experiencing net afforestation.

Poor people can’t afford to care about the environment very much, because other priorities – such as survival – are more important. If that means that a rare animal must be killed and eaten, so be it. “The environment is a luxury good,” says Tim Worstall of the Adam Smith Institute, “it’s something we spend more of our income upon, as incomes rise.”

A recent study from the University of Helsinki highlights that between 1990 and 2015, annual forest area grew in high and mid-income nations by 1.31 percent and 0.5 percent respectively while decreasing by 0.72 percent in 22 low-income countries.

The Kuznets curve not only applies to forest area, but also biodiversity. Ridley gives the example of three apex predators: wolves that live in developed countries of Europe and North America, tigers who mainly inhabit mid-income India, Russia and Bangladesh, and lions, which live in poor Sub-Saharan Africa. Following the Kuznets curve, wolf numbers are rapidly increasing, tiger numbers have been steady for the last 20 years (and have just began to increase), while lion numbers continue to fall.

Thankfully Tabart’s claim was wrong and historically unprecedented poverty alleviation that has occurred in the last 50 years means that more countries are increasing their forest area. Yearly, net deforestation is fast approaching zero and according to current trends, within the next couple of decades, net afforestation will be the norm. This tremendous news is something to truly shout from the treetops.