The Ideological Origins of Bitcoin

As Bitcoin’s reputation and value continue to grow over the course of its existence, new investors are entering the cryptocurrency market. Not everyone is here for ideological reasons, however, nor should anyone expect them to be. 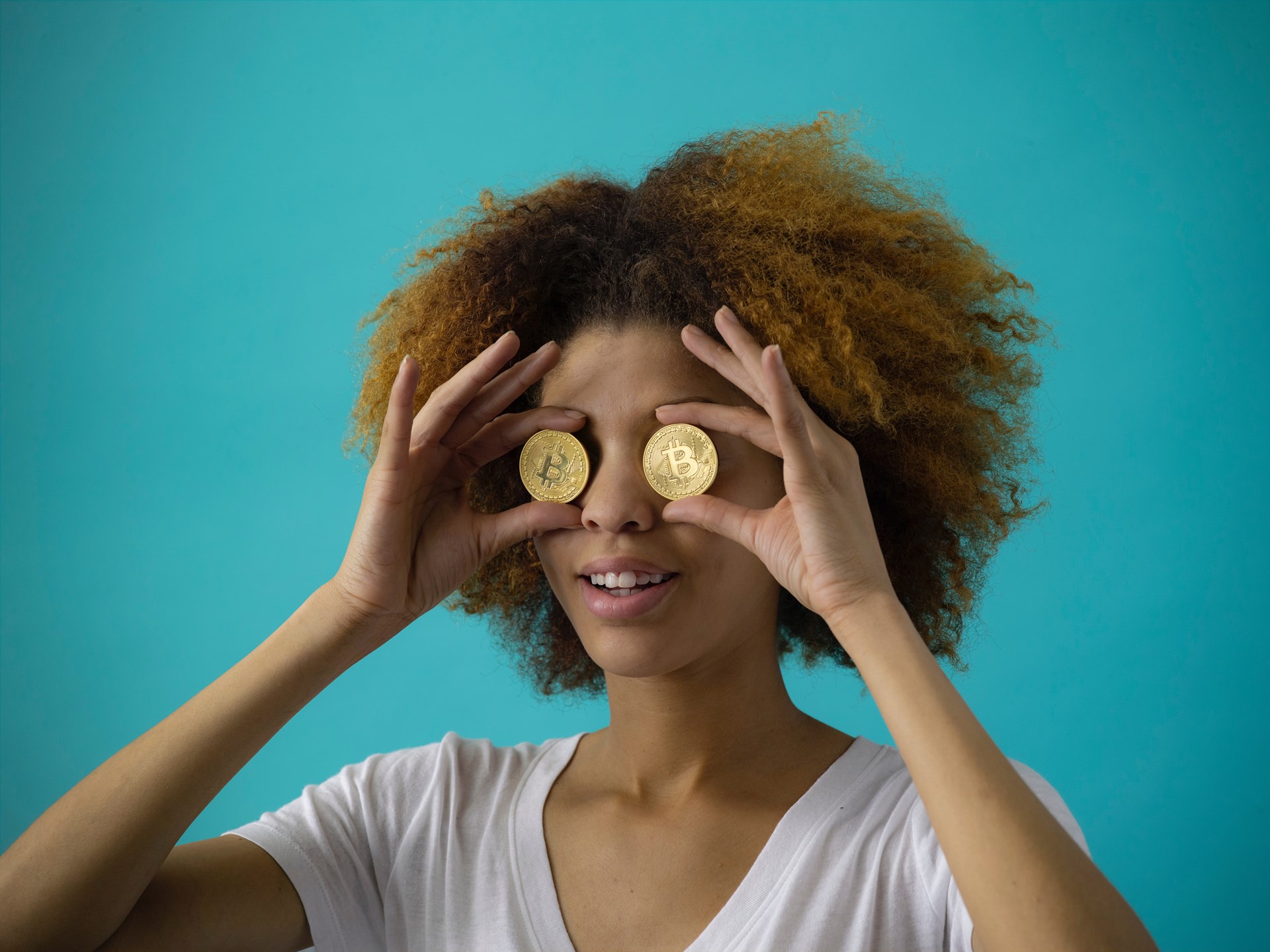 Photo by Thought Catalog on Unsplash

*The price of a single Bitcoin was $9,550 at the time this article was written*

Despite the fact that Bitcoin has now become a household name, especially after the 2017 bull run when the price of a single Bitcoin reached an all-time high of $20,089, very few people understand what Bitcoin is. Bitcoin is a protocol, created by an unknown individual or group working under the pseudonym of Satoshi Nakamoto, that launched in 2009 immediately following the 2008 financial crisis.

The Philosophy Behind Bitcoin

Operating as an open-source ledger referred to as a blockchain, Bitcoin is a decentralized digital currency whose transactions are verified through a network of nodes and protected through cryptography. The individuals maintaining these nodes and verifying transactions are referred to as “miners,” and they are rewarded in Bitcoin. In addition to its revolutionary technological aspects, the world’s first cryptocurrency also emulates many of the unique properties of gold, which made the precious metal a successful medium of exchange for thousands of years.

The idea that Bitcoin can be separated from libertarian philosophy is fundamentally wrong.On a recent episode of his new podcast Untold Stories, the infamous Bitcoin pioneer and former CEO of BitInstant, Charlie Shrem, met with Ben Mezrich, a New York Times bestselling author, to discuss the early days of Bitcoin and the broader cryptocurrency movement. After joking around about some of the stories found in Mezrich’s new book Bitcoin Millionaires, the two eventually began to discuss the future of Bitcoin.

“For Bitcoin to succeed,” according to Mezrich, “it does have to become vanilla,” and “it has to shed away from the libertarian philosophy.” Shrem, in agreement, responded, “[A]nd that’s okay,” just as long as the “core principles of Bitcoin remain and the technology doesn’t change.” The idea that Bitcoin can be separated from libertarian philosophy is fundamentally wrong. Bitcoin exists because of libertarian ideals and maintains its supremacy because of its adherence to Austrian economic principles.

While the simple explanation for the inception of Bitcoin is to point to Satoshi Nakamoto, it is barely the full story. The idea for Bitcoin fundamentally grew out of the Cypherpunk movement of the 1990s. Many of these Cypherpunks, like John Gilmore, Julian Assange, Eric Hughes, Hal Finney, and Timothy C. May, held libertarian-esque ideas about privacy, limited government, and freedom of speech, and some eventually became involved in the growth of Bitcoin itself.

“We the Cypherpunks are dedicated to building anonymous systems,” Eric Hughes proclaimed in his essay “A Cypherpunk’s Manifesto,” for “privacy in an open society requires anonymous transactions.” Anonymous transactions protected by cryptography are precisely what Satoshi provided to the world. Satoshi even has a section in the Bitcoin White Paper solely dedicated to privacy.

Contemporary libertarians were among the first individuals to begin adopting Bitcoin as an alternative medium of exchange.

Bitcoin’s connection to Austrian economics (and by extension libertarianism) is scarcely subtle. One can hardly look at the economic characteristics of the Bitcoin protocol and not immediately think of Friedrich von Hayek’s Denationalization of Money. In fact, the European Central Bank’s (ECB) “Virtual Currency Schemes” report directly links the decentralized digital currency to the Austrian School of economics. According to the ECB’s report, Bitcoin’s philosophical roots are a direct “criticism of the current fiat money and interventions taken by governments and other agencies,” which economists Ludwig von Mises, Friedrich von Hayek, and Eugen von Böhm-Bawerk argued “exacerbated business cycles and massive inflation.”

Those same economists are some of the most notable thinkers who laid the ideological foundations for the modern libertarian movement. Given Bitcoin’s stark connection to Austrian economics and classically liberal principles, it should have come as no surprise that contemporary libertarians were among the first individuals to begin adopting it as an alternative medium of exchange.

As Bitcoin’s reputation and value continue to grow over the course of its existence, new investors are entering the cryptocurrency market. Not everyone is here for ideological reasons, however, nor should anyone expect them to be. Many Bitcoin users were lured into the market by romantic stories about overnight Bitcoin billionaires and false promises of get-rich-quick schemes. Conversely, many Bitcoin users are individuals out of range of any significant banking institutions or living in countries experiencing inflationary crises.

Regardless of whether or not people fully comprehend why they will inevitably choose to use Bitcoin, they will make this decision because of the economic properties of this new technology (which can be best understood by reading Saifedean Ammous’ book The Bitcoin Standard: The Decentralized Alternative to Central Banking) and because of the ideas of propagated by the modern libertarian movement.

Griffin Daughtry is a Freelance writer, former graduate student of history, and a staunch advocate for individual liberty,