The Human Cost of Zoning in Indian Cities 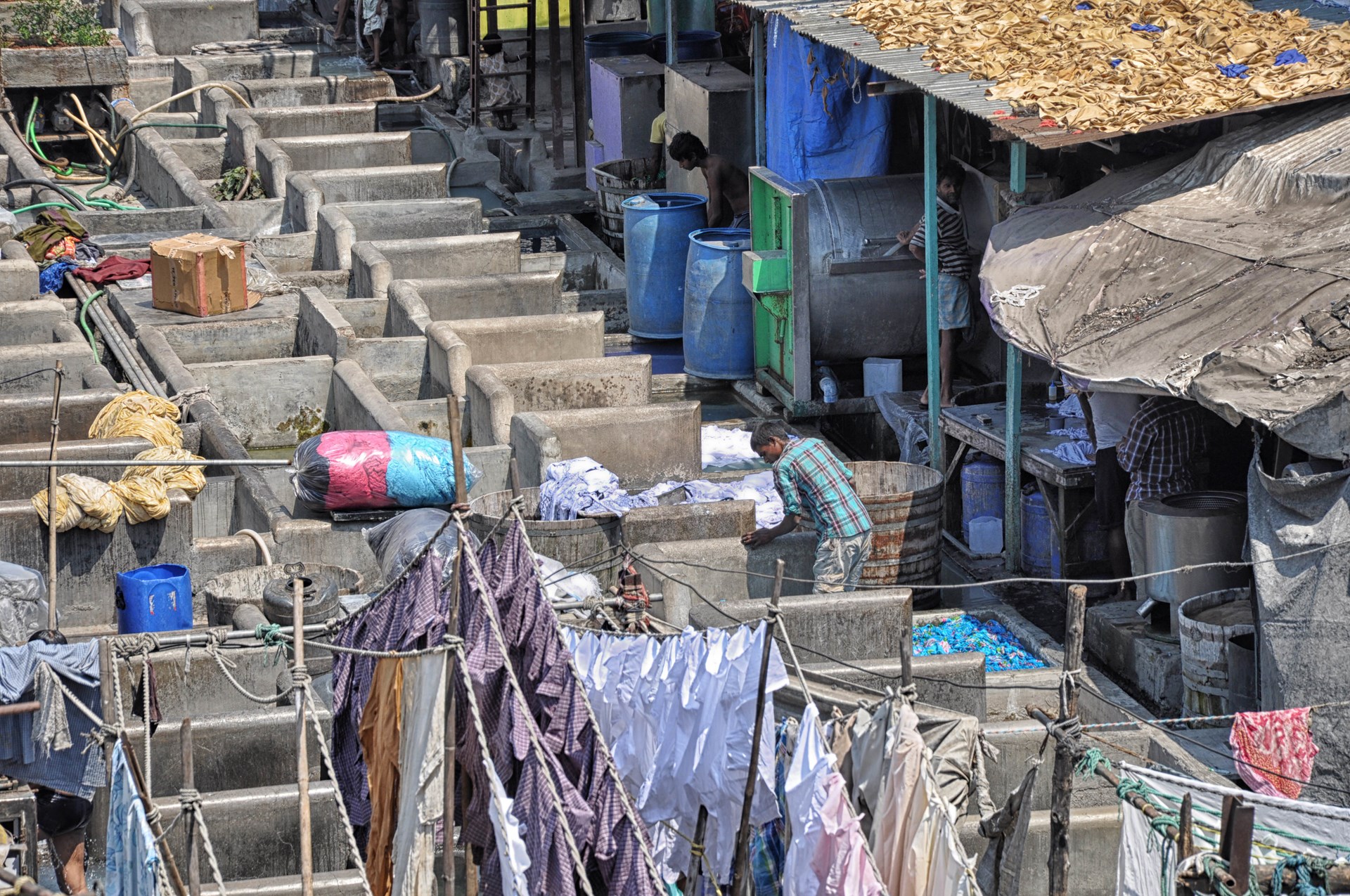 Years ago, I worked for a magazine in Delhi. I wanted to live near the magazine office, but the rent was too damn high. In a low-rent area nearby, I rented a dingy room my girlfriend named “The Black Hole.” In buildings sitting across the street from mine, rents were many folds higher. This did not make sense. It took me years to realize that I was living in an “illegal colony.”

Rents are low, but these properties are expensive because owners expect the government to legalize them. It is difficult to redevelop these dilapidated buildings because the threat of eviction is always there. Hundreds of thousands of people who migrate to Delhi every year settle in such colonies because formal housing is too expensive. Developable land is scarce, and complying with building codes is a luxury they cannot afford.

Land Everywhere, but Nowhere to Live

Land is not scarce in Delhi, as I learned in one of those days, when a friend drove me around the city. There is enough land for everybody to live in a mansion. Delhi has nearly 20,000 parks and gardens. Large tracts of land remain idle or underutilized, either because the government owns it, or because property titles are weak. Politicians and senior bureaucrats live in mansions with vast, manicured lawns in the core of the city. Some of these political eminentoes farm on valuable urban land while firms and households move to the periphery or satellite cities where real estate prices are lower. So the average commute is long, roads are too congested, and Delhi is one of the most polluted cities in the world.

In Delhi, the floor space-to-land ratio is usually 2. In Los Angeles it can be as high as 13, and in Singapore it can get as high as 25.Zoning regulations inflict great harm. But it is difficult for Americans to imagine the cost of zoning in Indian cities. Delhi is one of the most crowded cities in the world, and there is great demand for floor space. But real estate developers are not allowed to build tall buildings. In Delhi, for apartment buildings, the regulated Floor Area Ratio (FAR) is usually 2. FAR, an urban planning concept, is the ratio of built-out floor space to the area of the plot.

This means, in Delhi, developers are not allowed to build more than 2,000 square feet of floor space on a 1,000 square feet plot. If a building stands on the whole plot, this would be a two-storey building.

To understand the harm this inflicts on the world’s second-most populous city, remember that in Midtown Manhattan, FAR can go up to 15. In Los Angeles, it can get as high as 13, and in Chicago, up to 12. In Hong Kong’s downtown, the highest FAR is 12, in Bahrain it is 17, and in Singapore it can get as high as 25. Not surprisingly, office space in Delhi’s downtown is among the most expensive in the world. It is impossible to profitably redevelop these crumbling buildings in Delhi’s downtown because they are under rent control.

Delhi is by no means an exception. There are far worse urban planning tragedies among Indian cities. Floor Area Ratios are usually between 1 and 2 in most Indian cities, though some of these cities are more populated than most countries.

I have never lived in Mumbai, where the average person consumes less floor space than an American prisoner. Mumbai is India’s most prosperous city, but in 2009, the average floor space consumption in Mumbai was merely 48 square feet. There are instances of 10-12 people living in a tiny room. Over half the households have only one room. As early as 1978, a draft of the Department of Justice had accepted that prisons in United States should offer single rooms of at least 80 square feet per man.

The High Cost of Zoning

Every day, about nine people die while traveling in Mumbai’s overcrowded trains. Many of them would have survived if Mumbai had taller buildings and fewer people would have to commute into the city. Millions of migrants in Mumbai consider this a price worth paying. They live in squalid conditions, risk their lives, and squeeze themselves into congested spaces because migrating to Mumbai is their best bet to becoming far more productive overnight.

Indian wages are unusually low by global standards. It is possible to earn incomparably more by migrating to the first world. Low-skilled Indians find this almost impossible to do. It is much easier to migrate to Mumbai, where the per capita income is nearly twice the rest of India. Mumbai offers better living standards, though in many ways American prisoners are better off. Mumbai tries to prevent such migrants from coming in without so much as imposing migration restrictions. Building height regulations do not have quite the same effect, but it is close.

The average person in Mumbai has less floor space than an American prisoner.The experience of Mumbai and Delhi with zoning regulations is merely illustrative. There is stark similarity in zoning regulations in Indian cities. In Mumbai, Delhi, and other Indian cities, the regulated FAR is nearly uniform even from commercial to residential areas. So labor markets in Mumbai are fragmented, and the average commute is close to an hour. In most cities, there is great variance between FARs of commercial and residential buildings.

In most cities, FARs are higher near mass-transit corridors. To allow redevelopment of buildings, regulated FARs are usually higher than FARs of existing buildings. Indian cities, however, do not conform to these norms. Floor area ratios in Indian cities bear little relationship to real estate prices.

Like all such grand plans, this too failed. Zoning regulations did not stop people from migrating to Mumbai. Instead, migrants responded by consuming less and less floor space. They settle down in congested spaces. They build informal settlements in slums. They live in buildings where floors crack, walls crumble, rats eat infants, and clean water is rationed. They occupy rent-controlled buildings where people live so close that petty squabbles lead to riots. It is a joke on planners that Mumbai is now the most crowded city in the world.

There are, of course, many other reasons. Mumbai is one of the most geographically challenged cities in the world. Land is scarce in a city built on the narrow tip of a peninsula. Two-third of the land at a 25-kilometer radius from Mumbai’s downtown is covered by water. Large tracts of publicly owned land remains idle in and around Mumbai’s downtown. Much of the land that belonged to Mumbai’s long-closed cotton mills remains idle too. Mumbai even has a national park that spreads over an area of 104 square kilometers.

People Are Not the Problem

Alain Bertaud, the world’s foremost expert on land-use regulations in developing countries, has long been pointing out how zoning regulations have ruined Mumbai. Mumbai does not have bridges that connect the mainland to docks. As Bertaud points out, such bridges built across San Francisco Bay and Pearl River Delta have turned topographical liabilities into assets. According to Bertaud, with coastal zone regulations as stringent as Mumbai, New York, Hong Kong, Singapore, San Francisco, and Rio de Janeiro would not even have been built.

In saner cities, when population rises, floor space consumption rises too. But this is an unpleasant truth planners do not want to hear.

Shanu Athiparambath is a writer who lives in Delhi. He is working on his debut novel on human heterogeneity