The Greatest Myth about Math Education

Even top professionals only use a fraction of what they know 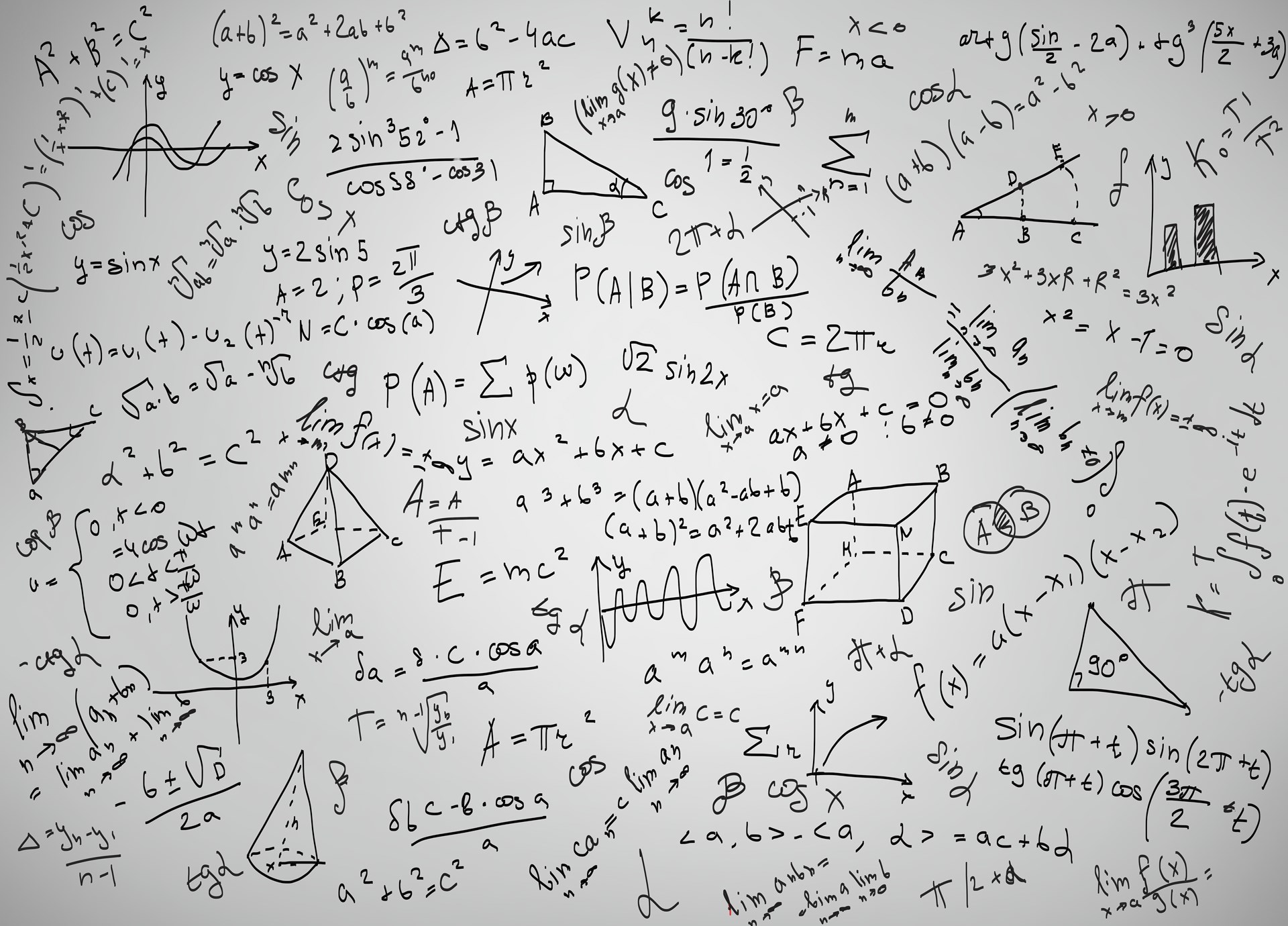 Higher mathematics should be offered and taken by those who need it, or want it; but never required of all students.I find it difficult to find anyone who uses more than Excel and eighth grade level mathematics (=arithmetic, and a little bit of algebra, statistics and programming). In the summer of 2007 I taught an advanced geometry course and had two students in the class who had been engineers and one who had been an actuary. They claimed never to have used anything beyond Excel and eighth grade level mathematics; never a trig function or even a log or exponential function! There is in fact a deskilling going on in our economy, where even the ability to make change is about to disappear as an important skill.

Do the Professionals Use It?

Vivek Wadhwa has described how there's no shortage of scientists and engineers. I've been concerned with what skills those who are working as scientists and engineers actually use. I find that the vast majority of scientists, engineers and actuaries only use Excel and eighth grade level mathematics. This suggests that most jobs that currently require advanced technical degrees are using that requirement simply as a filter. In particular, I'm working on documenting the following:

Math Myth Conjecture: If one restricts one's attention to the hardest cases, namely, graduates of top engineering schools such as MIT,  RPI,  Cal. Tech., Georgia Tech., etc., then the percent of such individuals holding engineering as opposed to management, financial or other positions, and using more than Excel and eighth grade level mathematics (arithmetic, a little bit of algebra, a little bit of statistics, and a little bit of programming) is less than 25% and possibly less than 10%.

This is a conjecture that desperately needs resolving with solid statistics and in-depth interviews.

Actually,  I'm already totally convinced of the veracity of the conjecture. This conviction is based upon the numerous scientists, engineers, and professors of science, engineering and math education that I've communicated with. In particular, Prof. Warren Seering, an engineering professor at MIT, who does surveys of their graduates, agreed with the conjecture. As did Prof. Julie Gainsburg, an ethnographer of mathematics in the workplace, whose done on-site work with structural engineers.

The following story also confirms the conjecture. Accenture, the former consulting part of the now-defunct Arthur Anderson, was recruiting at UGA for math and computer science majors. I invited them-one professional recruiter and three consultants-to give their spiel to my class, Math for Computer Science. After they finished, I asked the consultants: So, what mathematics do you actually use? They sheepishly responded: None. So, I asked them: What computer science do you actually use? Again the answer was: None. They were only interested in math or computer science majors as a convenient filter!

Acceptance of the conjecture should have revolutionary educational implications. In particular, it undermines the legitimacy of requiring higher mathematics of all students. Such mathematics is actually needed by only a minute fraction of the workforce.

There are two counter-arguments. The first is that higher mathematics is central to a serious higher education. This argument I agree with. Any Harvard undergraduate majoring in philosophy would certainly want to be able to understand Roger Penrose's book The Road to Reality. Unfortunately, that type of student is only a minute fraction of higher education. It is both unreasonable and unworkable to insist that all students get such training. Of course, such training should be available to all who desire it.

The second argument is the one I always hear around the mathematics department: mathematics helps you to think clearly. I have a very low opinion of this self-serving nonsense.

In sports there is the concept of the specificity of skills: if you want to improve your racquetball game, don't practice squash! I believe the same holds true for intellectual skills.

In conclusion, it would be wonderful to be able to get all students competent in Excel and arithmetic, and a little bit of algebra, statistics and programming. Higher mathematics should be offered and taken by those who need it, or want it; but never required of all students.

David Edwards teaches math in the Department of Mathematics at the
University of Georgia.