The Federal Reserve Can't Fight Crises, but It Can Create Them

In 2008, the federal bailouts meant to deter crisis fomented it. 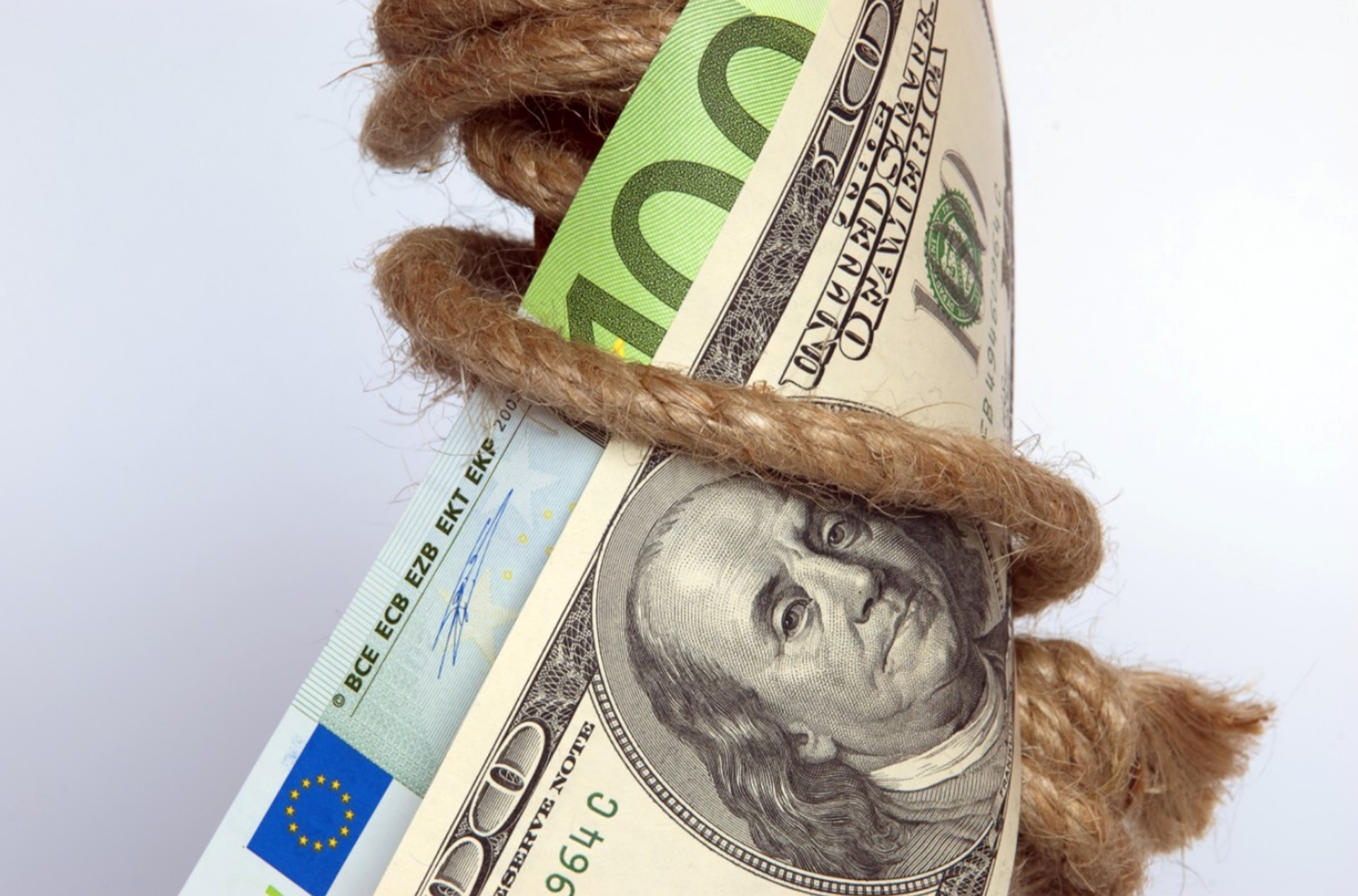 In an op-ed published by the Wall Street Journal on October 27, 2008, Arthur Laffer made the essential observation that “the consequences are rarely pretty” whenever people make “panicked” decisions. Laffer was referring to the bipartisan crack-up that led to the needless federal bailouts of errant banks and overextended borrowers the previous month. Laffer observed that when left alone, financial dust-ups don’t generally restrain economic growth in any material way.

But government responses to them in the form of bailouts most certainly do restrain growth, and for obvious reasons. As Laffer put it, “government doesn’t create anything; it just redistributes.” In 2008, the feds would harm the prudent through the subsidization of the imprudent.

The federal bailouts meant to deter crisis fomented it. Of course they did. To understand why, readers must remember that “recessions,” or economic downturns, are often nothing more than a sign that errors committed during periods of relative calm are being fixed. That’s why recessions, when untouched, are routinely followed by booms. Recessions are the time of correction during which the seeds of the boom are planted. Economies, like markets, gain essential strength from periods of weakness.

The problem in 2008 was that the feds expropriated precious capital to perpetuate the errors that markets were trying to correct.

They do simply because it’s during the corrections that always precious resources are allocated to the good and great and away from the mediocre and bad. The problem in 2008 was that the feds expropriated precious capital to perpetuate the errors that markets were trying to correct; 2008 was the 2019 equivalent of federal officials relieving Amazon of capital in order to direct it toward Sears. Readers need only imagine the market reaction to the previous scenario in order to better understand 2008. The crucial truth is that there was no “financial” crisis in ’08; the crack-up was a certain consequence of intervention whereby egregious errors were cushioned and perpetuated with wealth that would have otherwise been directed toward good ideas.

Notable about this is that around the time of Laffer’s op-ed, his frequent co-author was making his own anti-bailout case at the Wall Street Journal. Though Steve Moore didn’t win the argument (the Journal’s editorial page supported bank bailouts in limited fashion), he made his views known. That he did rates prominent mention in consideration of the hit piece Robert Samuelson wrote about Moore for the Washington Post this past week.

Samuelson thinks Moore is “unqualified” to be at the Fed, and his argument is that what “saved us” in 2008 were the “skilled interventions of the Fed under Chairman Ben S. Bernanke and the Treasury Department under Secretaries Henry Paulson and Timothy F. Geithner.” As is increasingly the case with the Post columnist, Samuelson’s analysis is backward.

Elementary here is that what we call an “economy” can’t grow absent the realization of mistakes followed by correction of same.

He doesn't understand that errors of the investment and lending variety once again take place during periods of relative calm. Some would call them the booms. “Recessions” are the crucial periods that follow the calm or booms when the errors are realized and corrected. Elementary here is that what we call an “economy” can’t grow absent the realization of mistakes followed by correction of same.

Though Samuelson naively views the U.S. economy as a living, breathing blob that requires careful guidance by the allegedly “wise” (try to think of Bernanke, Geithner, and Paulson without laughing), the simpler reality is that an economy is just a collection of individuals. And in a normal, prosperous world, individuals err, only to learn from their errors. That’s how they evolve in successful fashion. In an unreal, crisis-laden world, individuals err only to have their mistakes cushioned in such a way that they’re never forced to correct what they’re doing wrong.

Samuelson plainly disagrees. In making the comically obtuse assertion that Bernanke et al. oversaw “skilled interventions” back in ’08, he’s unwittingly calling for government to extract wealth from the prudent in order to subsidize the continued mistakes of the imprudent. In Hollywood terms, and if Samuelson were a film executive, he would have given Ben Affleck a trophy for making Gigli. And then handed Affleck millions to make Gigli II. Thank goodness Samuelson isn’t in the film industry. Affleck’s post-Gigli “recession” was that he became box office poison, only to be forced to reinvent himself as a director. Argo, one of several critically acclaimed films Affleck directed, won Best Picture. Recessions improve us. Recessions are healthy.

That they are speaks to just how wrong Samuelson is about Moore. He asks whether “we really want Moore to serve as the last bulkhead against an economic breakdown.” His question is rhetorical. As Samuelson sees it, “in a crisis, everything changes. Decisions must be made quickly. Power gravitates to the Fed chair, who faces a double challenge: to bolster confidence and to devise a strategy to end the crisis. The idea of Moore playing this role is terrifying.”

Failure can never cause a situation like 2008, but intervention surely can. And did.

Except that Moore at the Fed after a bank failure is not terrifying, and it isn’t precisely because Moore doesn’t believe in the bailouts that foster crises to begin with. It’s completely lost on Samuelson, but economies defined by regular failure are the picture definition of healthy simply because failure is how individuals improve. Drowning in fallacy, Samuelson can’t see that that the “crises” he fears are a certain consequence of the market interventions he deems necessary. The crisis resides in Samuelson’s backward thinking. Failure can never cause a situation like 2008, but intervention surely can. And did.

So while disagreements with Moore about the role of the Fed still exist (he thinks its rate machinations can instigate or shrink growth, I think they’re irrelevant), he’s correct about the crippling nature of bailouts. Samuelson is ostentatiously incorrect. So is Moore correct that economic growth decidedly does not cause inflation. In his eternal confusion, Samuelson thinks growth has an inflationary downside.

Agreement in two out of three areas isn’t bad. Plus, it’s a safe bet that Moore will come around about the Fed’s onrushing irrelevance once in its employ. And least sotto voce. And, decent person that he is, he’ll take the time to explain the previous truth to Samuelson sans the vitriol that the long-in-the-tooth Post columnist directed at him.

This article was reprinted from RealClearMarkets.