The Double-Edged Sword of National Crises

Let’s take a look at both the good and bad sides of what national emergencies leave in their wake. 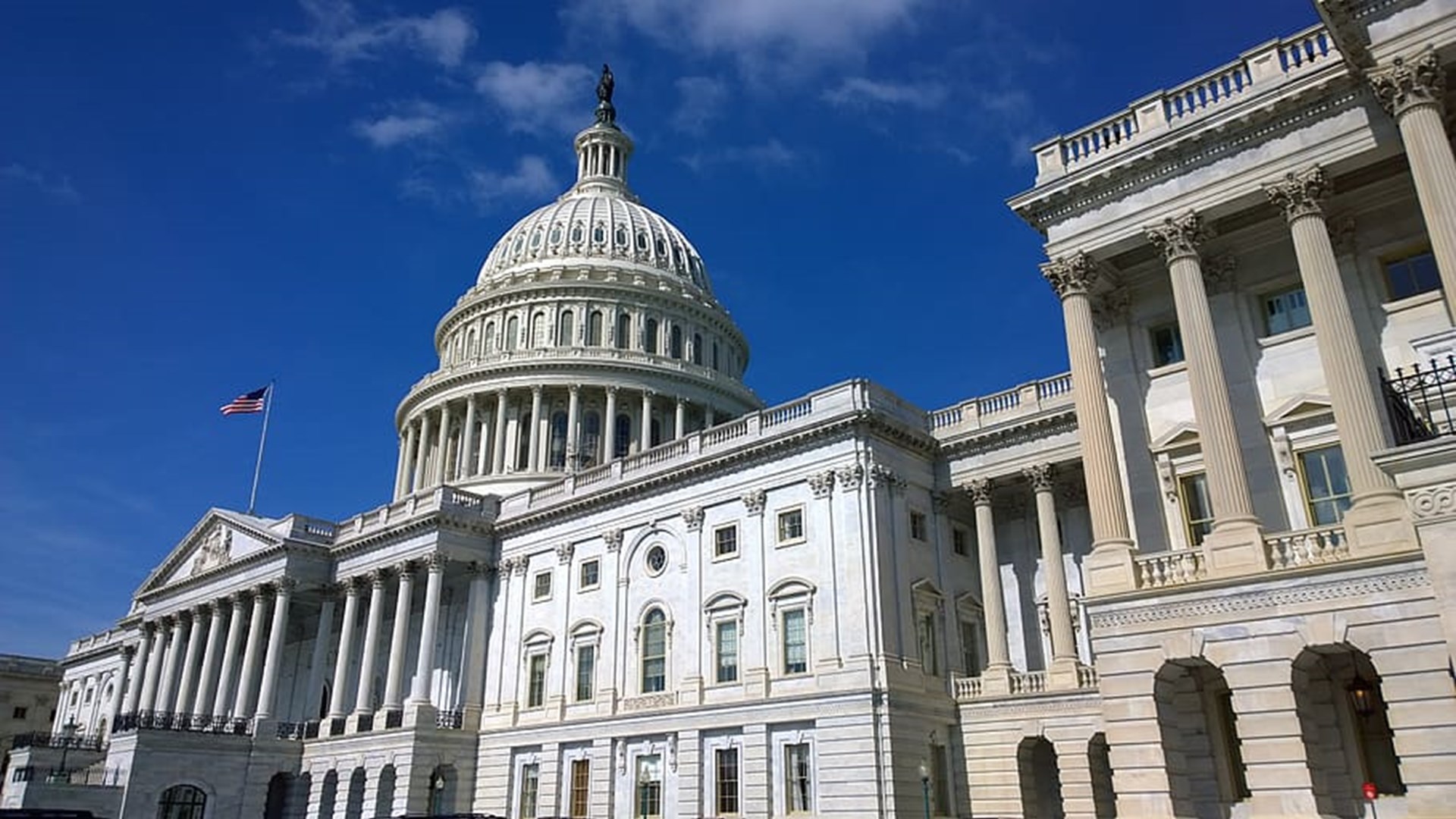 Wars, attacks, pandemics—they’re all massively destabilizing on a national scale. 2020 presented us with the third variety of threat and, consequently, sent the world into both a mass lockdown and a mass frenzy.

A month ago the coronavirus still seemed a distant and foreign threat to the US, one that had yet to wash up on our shores. But much has altered between now and then. One feels both the energy of a strange anarchy in the air—of chaos and disruption—as much as one feels the tightening grip of regulation and governmental orders coming down the pipeline every new day.

I’m sure you’ve heard it many times before, but what’s once more? We live in unprecedented times. Peering into the future is like peering through an iced-up windshield: the visibility isn’t that great and there’s slippery roads out there. Uncertainty reigns.

When a national crisis rears its head, such as the ongoing coronavirus outbreak that we find ourselves ensnared in, both dangers and opportunities present themselves. When crises hit, they radically upend what flies during normal times. There is a palpable sense of urgency and panic rippling through the governmental class.

In our current situation, because the future is so foggy and the virus so tortuously invisible, government officials are naturally finding it difficult to orient themselves, to stay calm and rational, and to cobble together a bipartisan plan to tackle COVID-19 in the United States.

National emergencies are a double-edged sword. They move fast, do a lot of disruption along the way, and alter our country in potentially unsettling ways. Let’s take a look at both the good and bad sides of what they leave in their wake.

If anything, a crisis is a kick in the butt. Nothing gets the old government machine up and working at top speed like an urgent threat does. This is often viewed as the hidden blessing of crises—but not so fast; hasty government action isn’t a net positive. After all, speed was never a constitutional virtue.

In actuality, the Founding Fathers purposely created the conditions for sluggish lawmaking via the instruments of checks and balances and separation of powers. Political gridlock may be a continual frustration, but it’s a preventative measure intended to ensure due deliberation.

Some argue that emergency scenarios require a swift response from Washington, but it’s worth remembering that that speed has a hidden risk: it can pose an opportunity for questionable regulation to be pushed through with far less resistance than it would demand in normal times.

The healthy skepticism that helps moor our republic can easily flounder at these critical crisis points that dot history’s landscape.

Another thing to keep in mind is that bills put forth by Congress can serve as rather convenient places to stuff legislation that had little to no chance of wrangling sufficient bipartisan support otherwise. The simple fact is, democracies are naturally vulnerable to national crises.

Governments tend to harden, centralize, and accelerate when an emergency presents itself. Such actions may prove necessary for a time, but the important thing to realize is that they won’t be methodically dismantled when the dust settles; more than likely, they’ll stick around, in which case a couple notches more of centralization can become the new normal.

An Opportunity to Streamline or Get Bigger

But opportunity lurks just as much as danger: crises have the potential to throw into sharp relief what things aren’t working for us.

Crises are exposing. They rip off the perforative veneer that government tends to adopt. This rude awakening can have one of two effects: it can compel officials to streamline legislation and pare down regulations, or it can cause them to pile on even more, effectively increasing the size of the government. The former option is what we hope will happen, the latter simply expands bureaucracy while failing to make inroads on its effectiveness.

In fact, in the thick of our current coronavirus predicament, the government has started to peel back regulations in order to keep things running. In the first half of March, the TSA reportedly lifted the infamous 3.4 oz rule in order to allow passengers to carry onboard extra stashes of hand sanitizer. Which begs the question, was this groundless rule necessary in the first place? Probably not.

Meanwhile in LA, county jails have been making an effort to reduce their inmate populations for weeks now and others have followed suit. Which again, begs the question, is mass incarceration (often over victimless crimes) an objective we ought to pursue permanently? The prison system eats up billions of dollars in government funding every year. And in Minnesota, Gov. Tim Walz produced a series of executive orders that scraped away at the buildup of arbitrary rules that have been complicit in suppressing economic potential and just generally creating headaches for years.

In an attempt to aid agricultural activity, he divulges the following, "“Strict enforcement of certain hours of service and weight restriction regulations would prevent or hinder the efficient transportation of livestock. The continued and efficient movement of livestock is vital to the health and safety of Minnesotans.”

This is interesting, isn’t it? A governor admitting not only that existing regulations are inefficient but that in order to fight for the well-being of his constituents when they need it most, they ought to be lifted? Another of his orders suspends the expensive, routine re-licensure that health care professionals are subject to. These are just a few examples—more are sure to accumulate in the coming weeks—that are starting to reveal a dirty secret: red tape has always been less about protection and more about control.

The real test comes when the crisis abates and normal life returns. Will the regulations come back and then some—to allegedly shore up for the next crisis—or will government officials learn a lesson or two about the merits of streamlining and greater efficiency—oh, and reducing public harm?

The fact remains, national emergencies serve as unique opportunities for government bureaucrats to confront the functionality of their organizations. In this way, crises are both wakeup calls and urgent tests that assess whether the government actually works for a nation and its people.

Ultimately, crises such as the one we are presently enduring are extremely pivotal moments in history that have the potential to radically reshape our nation as we know it. Amidst the adrenaline-rush of national emergencies, it is crucial that our officials don’t abandon constitutional precepts just as much as it is equally important that we as American citizens are able to keep an eye trained on crisis-management unfoldings and determine whether, for example, they constitute a leakage of freedom.

To make one more final point, in times of crisis where circumstances change by the hour, it can be hard to analyze and much easier to react. These natural impulses make it difficult to look at the long-term view. In light of our present war against the coronavirus, we have no choice but to bide our time, pray for the best, and hope that we don’t create a new normal that we don’t want.

Lauren is a student and writer of economics, psychology, and lots in between. To read more of her work, follow her on Medium.