The Challenges Facing Liberalism in the 21st Century

The victory of liberal ideas resulted in the unleashing of the creative powers of people across the globe. 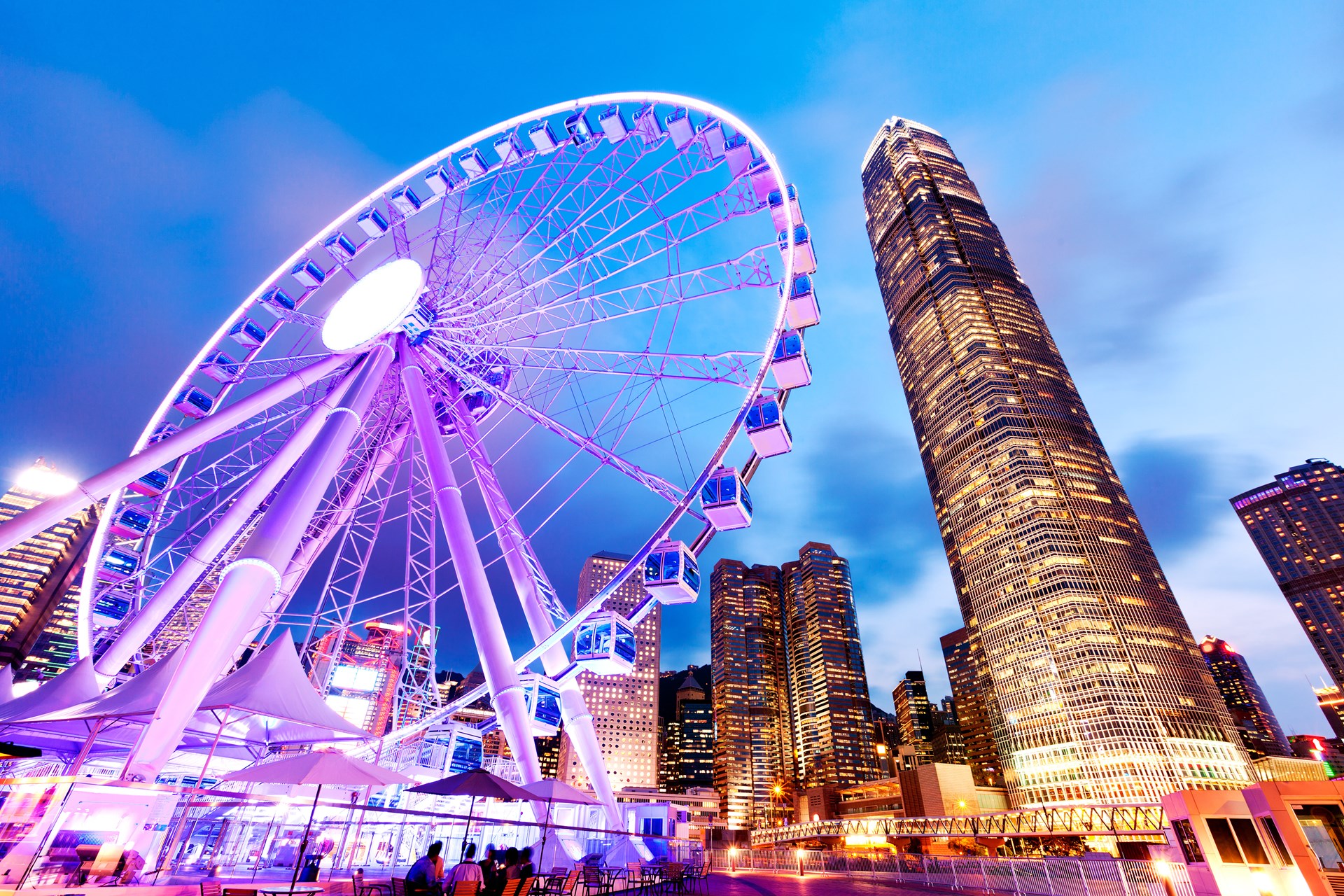 This series actually has a singular purpose. Liberalism is liberal. But to realize liberalism, it has to be institutionalized.

That means a general structure of government has to be at the forefront of the conversation. And, that conversation is aided by the consequentialist reasoning of the discipline of political economy.

Liberalism freed individuals from the bonds of serfdom.

What Have We Learned?

What we have learned from this discipline is that there are great gains from pursuing productive specialization and peaceful cooperation among dispersed and diverse individuals.

The greater the social distance the more benefits we can realize in exchange, but also the more difficult to realize that exchange given transportation costs, communication costs, and cross-cultural costs.

Liberalism was one of the main vehicles that made that lowering of the costs of exchange a reality. Its doctrines celebrated trade, gave individuals decision rights over resources, freed individuals from the bonds of serfdom, and separated science from religious dogma.

2016 was the first year in human history when less than 10% of the world’s population were living in extreme poverty.

Liberalism's Impact on the World

It was a slow and onerous process, and liberalism certainly wasn’t consistently applied. But the victory of these ideas, the spread of these ideas, resulted in the unleashing of the creative powers of people across the globe.

Despite the obvious frustrations with the establishment elite, it is a simple fact that 2016 was the first year in all of recorded human history when less than 10% of the world’s population were living in extreme poverty.

What a miracle the modern world is. But this was realized in spite of the establishment elite’s policies, and instead due to the power of economic liberalism even in when restricted and constrained.

The power of Smithian trade and Schumpeterian innovation simply off-set and push ahead of the obstructions of government stupidity. As Joel Mokyr (2016) likes to point out, there are tailwinds and headwinds, and as long as the tailwinds are stronger than the headwinds, progress is inevitable. Liberalism provides those tailwinds.

The challenge for liberalism in the 21st century is the same as in the past—there will be conservative forces that provide the headwinds. These conservative forces come in the form of the entrenched interests of the status quo establishment elite, and the populist movements on the left and the right, who while criticizing the establishment ironically demand simply more of the same policies just in greater proportion—more government intervention, more regulation of industry, more restrictions on the movement of people, more restrictions on the flow of capital, etc.

There can be no alliance between the liberal and the populist precisely because populism is illiberal. It is discriminatory, and it seeks not to limit power, but to put different people in power. The natural ally of populism is planning and militarism.

It has fallen on this generation of true radical liberals to stand up against the threats to basic human equality, to stand up against intolerance, to fear, to meddlesomeness.  We must embrace Hayek’s challenge and explore the philosophical foundations of a free society with a renewed excitement and invitation to inquiry. And, we must, above all else, insist that liberalism is liberal in thought, in word, and in deed.

Peter Boettke is a Professor of Economics and Philosophy at George Mason University and director of the F.A. Hayek Program for Advanced Study in Philosophy, Politics, and Economics at the Mercatus Center. He is a member of the FEE Faculty Network.